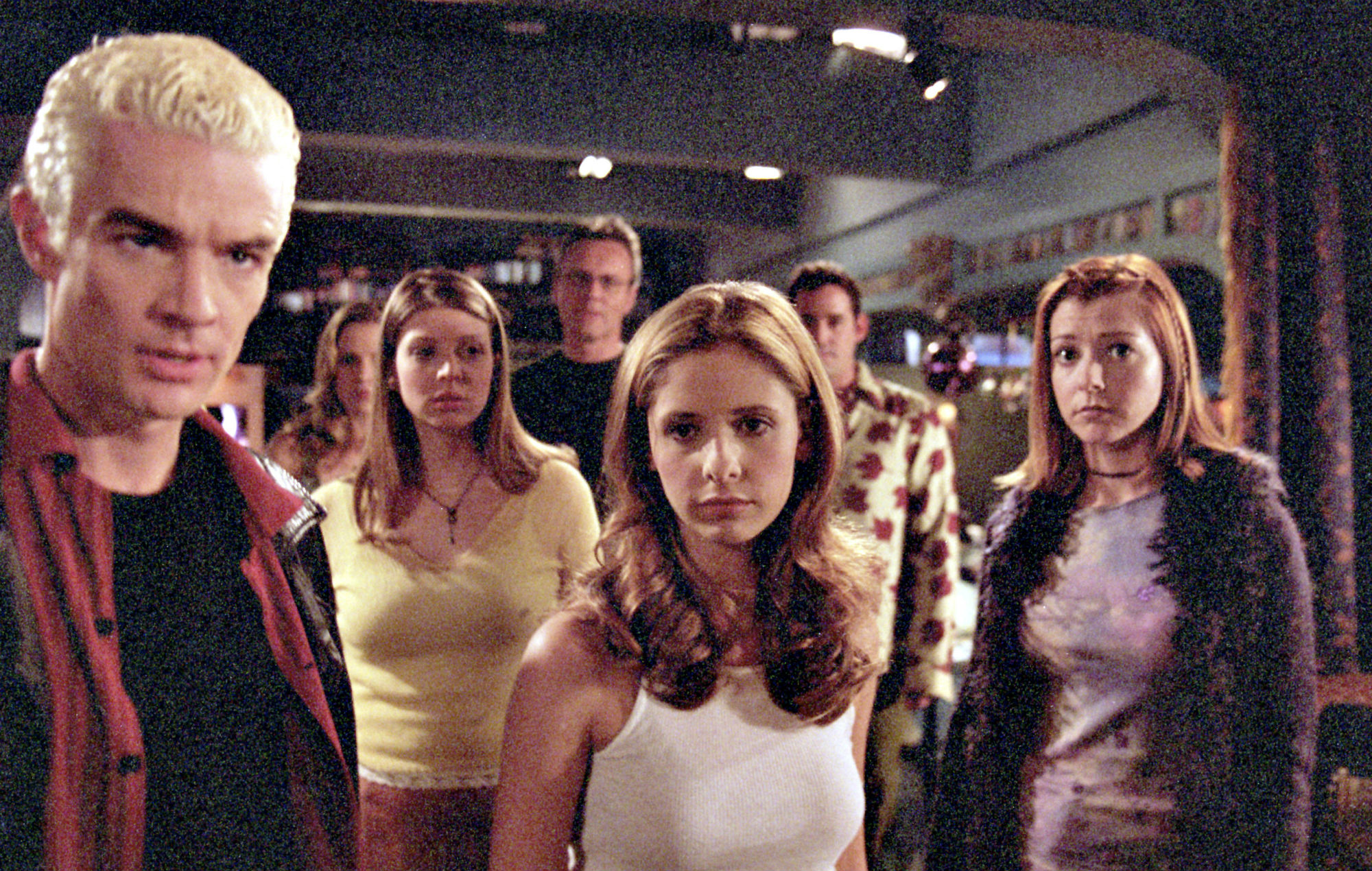 A Buffy the Vampire Slayer spin-off is on the way in the shape of young adult book In Every Generation.

Kendare Blake will be writing the book, which is set to be the first in a trilogy focusing on Frankie Rosenberg, daughter of Willow.

Frankie is a New Sunnydale High School student who is aiming to learn how to be the first slayer-witch in history, Disney Hyperion told Polygon.

“The team at Disney Hyperion is excited to explore the 20th Century catalog and look for new ways to reimagine this incredible wealth of content that now falls under the Disney umbrella,” Kieran Viola, editorial director at Disney Hyperion, told the publication.

“There are so many fans of Buffy the Vampire Slayer on our team, this seemed like the perfect property to launch with, and an incredible way to help the company celebrate the show’s 25th anniversary in 2022.” 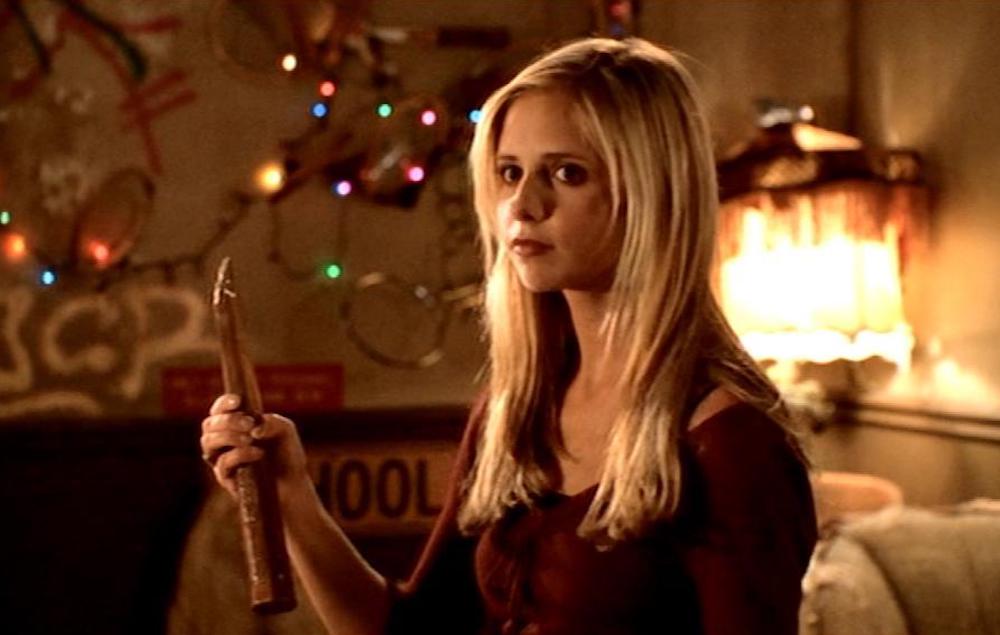 Blake added in a statement: “I have been a Buffy fan since the womb, or at least that’s what it feels like.

“Being a fan of Buffy was the whole reason for taking on In Every Generation. I had no choice. You don’t say no to Buffy.”

Teasing what fans of the series can expect from her new book trilogy, the author went on: “If you want to visualize the writing of this book, just imagine the iconic scene from Singin’ in the Rain.

“Except instead of Gene Kelly, it’s me, and instead of that wet street with the lamp post, it’s Sunnydale Cemetery full of vampires.”

In Every Generation will be published in time for the 25th anniversary of the show in 2022, on January 4.

In other Buffy news, earlier this year Charisma Carpenter accused Joss Whedon of abuse on the show’s set.

The actor called the filmmaker “mean and biting” and accused Whedon of “manipulatively [weaponising] my womanhood and faith against me.”

Earlier this year, WandaVision star Emma Caulfield addressed a fan theory about what was perceived to be a Buffy the Vampire Slayer Easter egg in the Disney+ show.

The actress, who plays Dottie on the Disney+ show and also played Anya Jenkins on Buffy, said it was “pure coincidence”.

The post A new ‘Buffy the Vampire Slayer’ spin-off book is in the works appeared first on NME.

Source: A new ‘Buffy the Vampire Slayer’ spin-off book is in the works