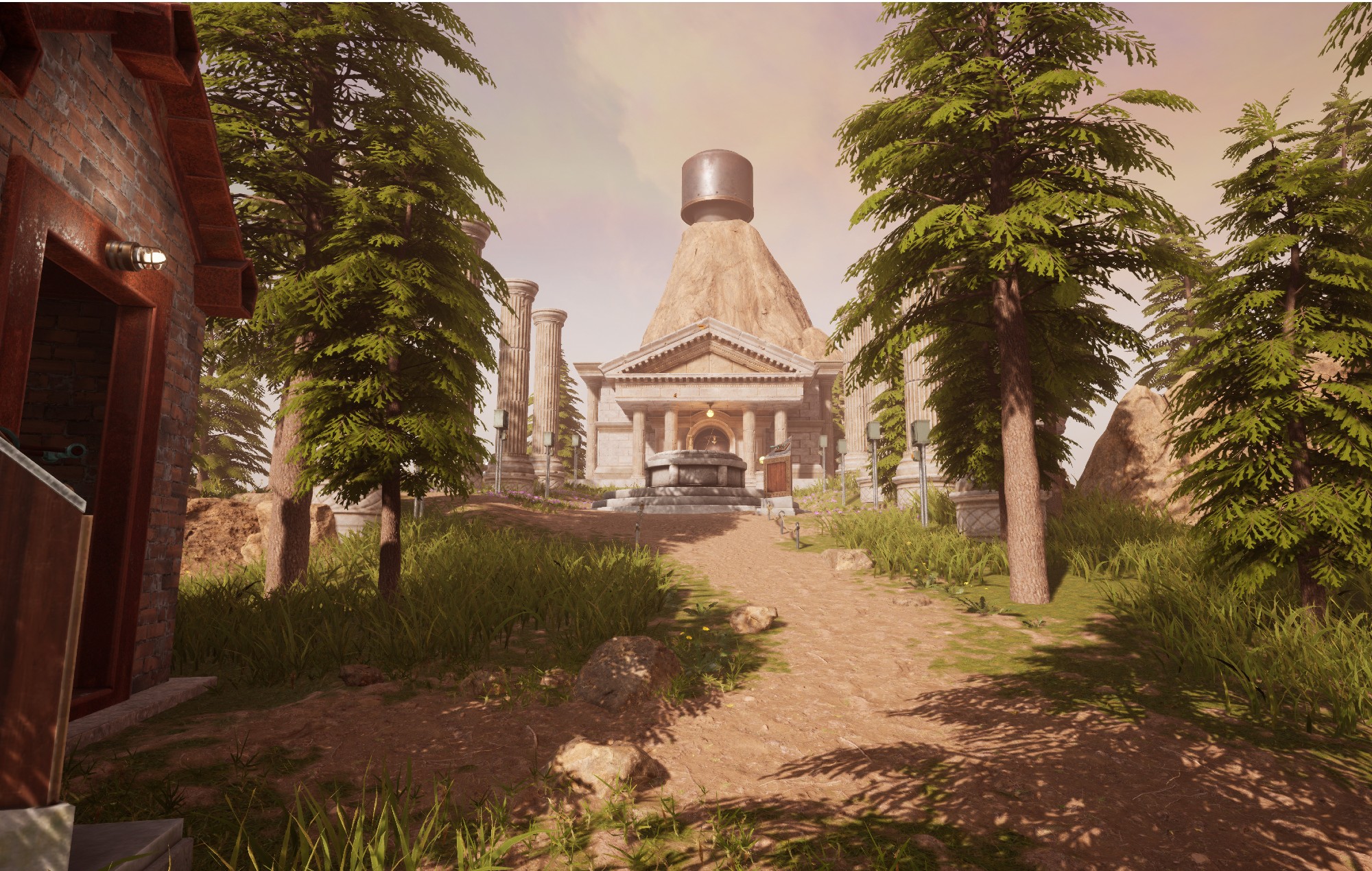 The comment arose in a new episode of the YouTube interview show Hot Ones, where celebrities discuss their careers while eating their way through a plate of chicken wings, with increasingly hot sauces to accompany (thanks, PC Gamer).

Damon, who starred as the eponymous but amnesiac Jason Bourne in four Bourne series films between 2002 and 2016, had been approached to lend his likeness and voice to 2008’s PS3 and Xbox 360 title The Bourne Conspiracy, developed by High Moon Studios. However, the actor wasn’t interested in creating a run of the mill FPS.

“I just didn’t want to do a first-person shooter,” Damon told Hot Ones. “They offered me a bunch of money, but it was like ‘if you could make it more, I don’t know, that a little more thought had to go into it, like Myst. I love that game!’ So I was like, ‘more like Myst‘.”

Myst was originally released in 1993 for the Macintosh. Developed by Cyan Worlds, it cast players into a fantastic but abandoned world, solving puzzles and travelling between other realms through a mystical book on the search for a way home.

At the time of The Bourne Conspiracy’s development, Damon reportedly wanted players to work through Bourne’s memories and uncover the secrets of his identity in a manner similar to how Myst merged puzzle-solving and exploration to reveal its own story.

Unfortunately, the developers were set on making a spy action game in the vein of the movies or the original Bourne novels by Robert Ludlum. “They were like ‘no’, and just went and made it without me,” Damon added.

You can see Damon’s comments at around the 18-minute mark in the video below.

The series has seen release on practically every platform since its original Mac release and was the best-selling PC game of all time until the release of The Sims in 2002. Cyan Worlds’ most recent game, Obduction, was released in 2016; its next, Firmament, is expected in 2022.

Cyan Worlds most recently brought the Myst series to VR, with the original Myst landing on Oculus Quest in November 2020. The same version is heading to PC and Mac – where it can be played with or without a VR headset – in Q3 2021.