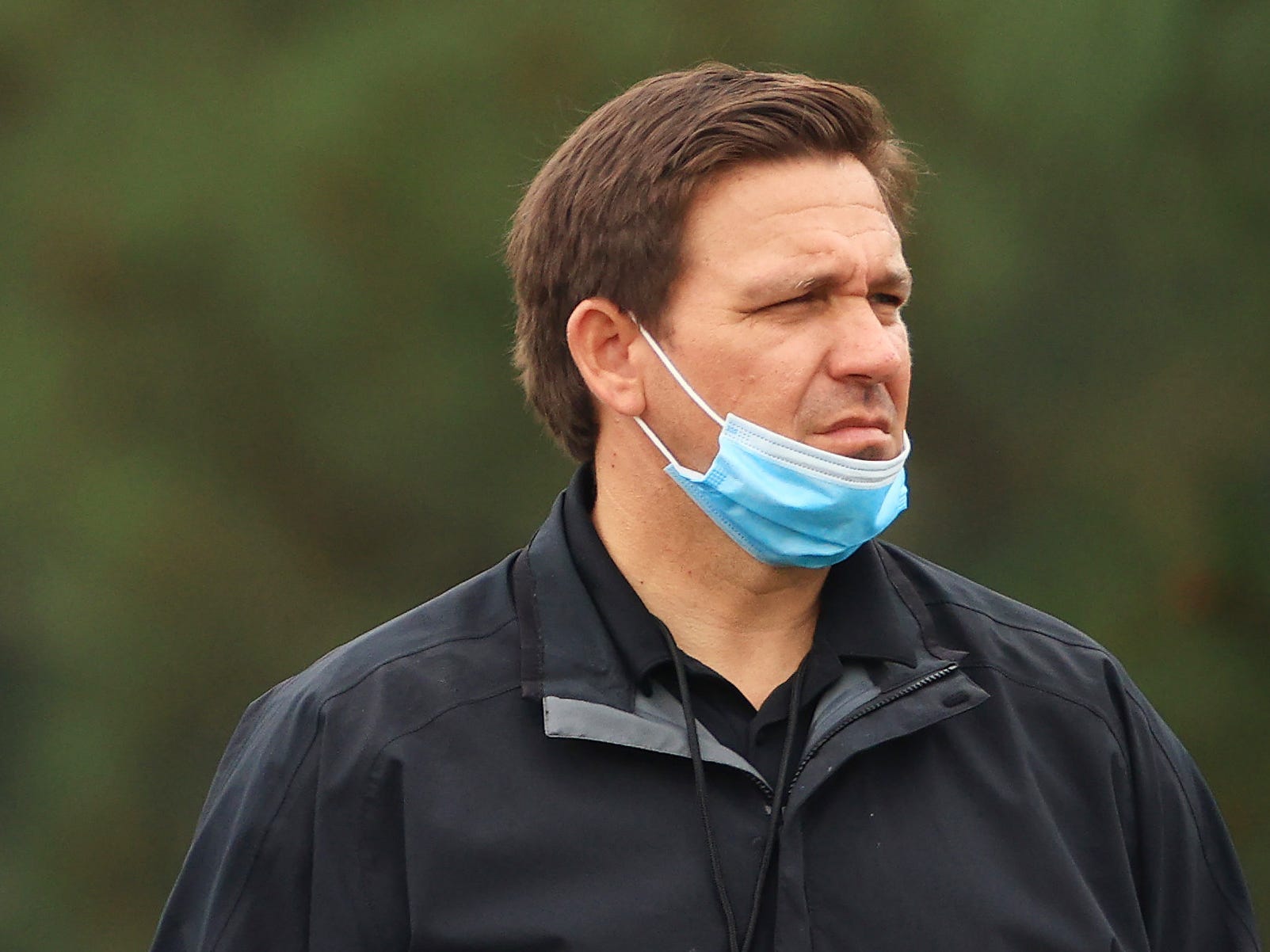 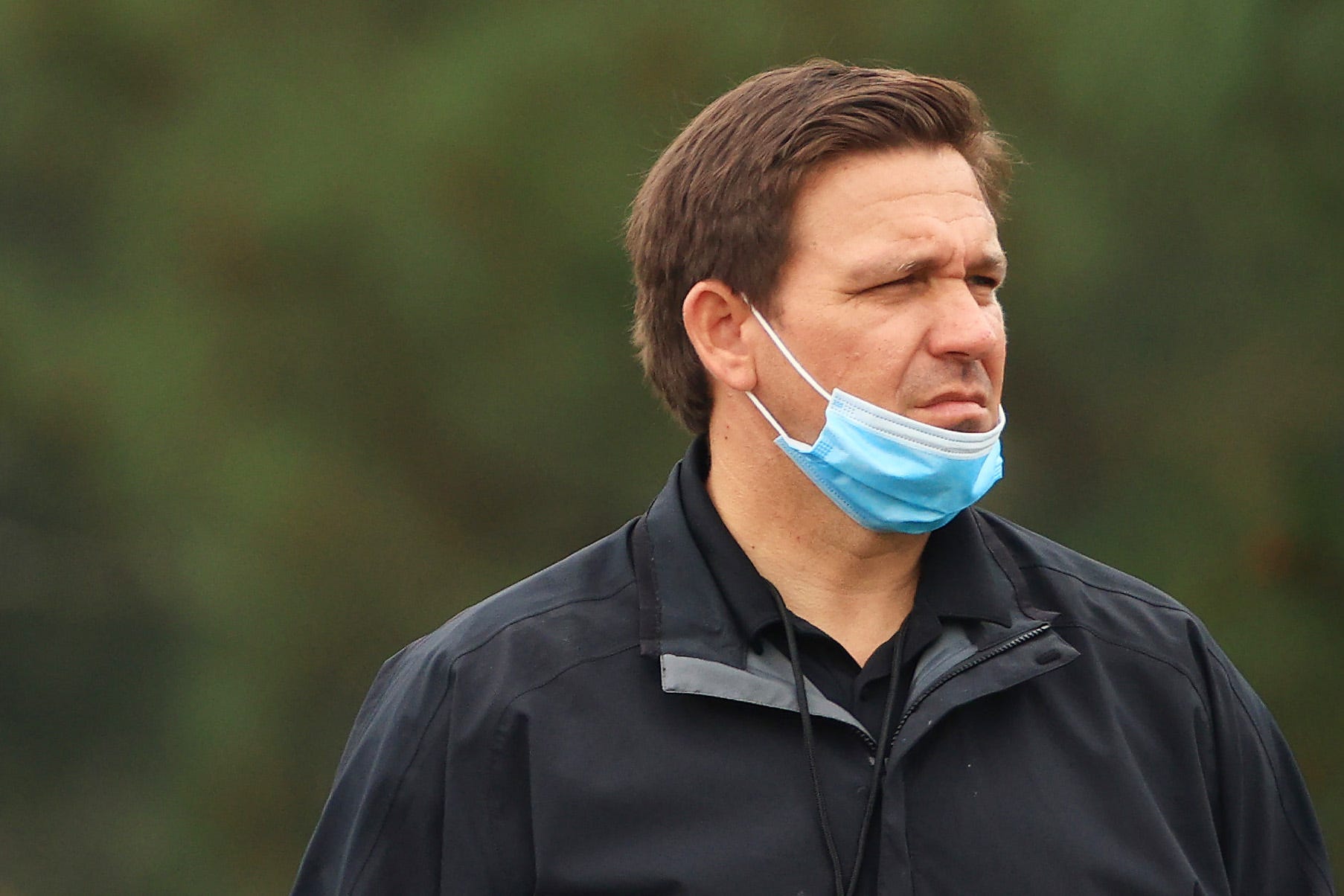 DeSantis had first introduced the ban in July. Despite this, more than a dozen school districts defied his executive order and issued mask mandates anyway. Then, a group of parents filed a lawsuit against the governor.

The governor argued it should be up to the parents to make the decision as to whether or not their children need to wear masks, but Second Circuit Judge John Cooper decided Florida must stop enforcing the governor's mask mandate ban, which meant school districts in the state could continue to require masks while the case was appealed in a higher court.

Charles Gallagher, the lead attorney for a group of parents suing the state, wrote on Twitter: “We are disappointed by the ruling of the 1st DCA that reinstates the stay and will be seeking pass through jurisdiction of the Supreme Court of Florida since this matter involves statewide issues. With a stay in place, students, parents and teachers are back in harm's way.”

This story is developing. Please check back for updates.