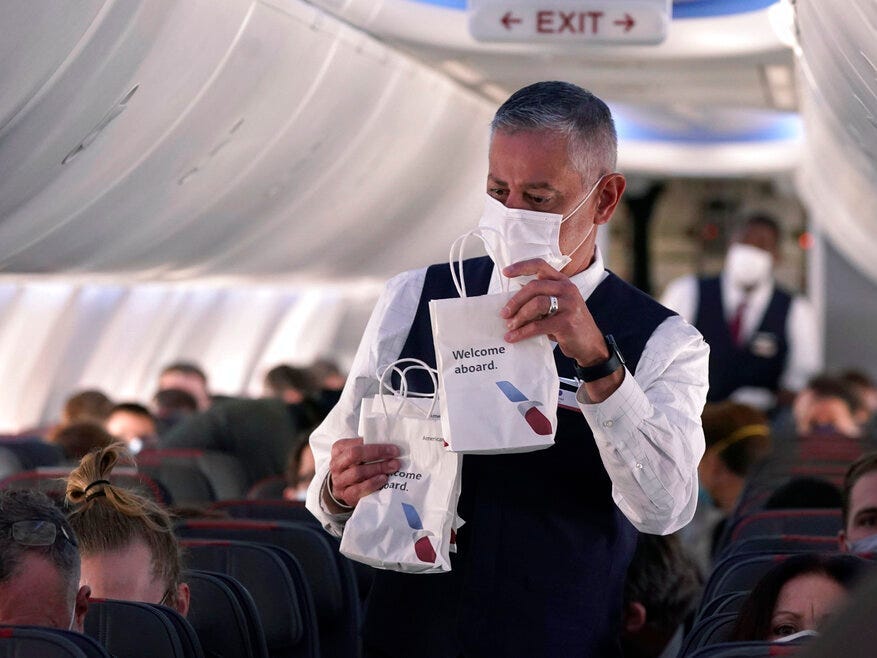 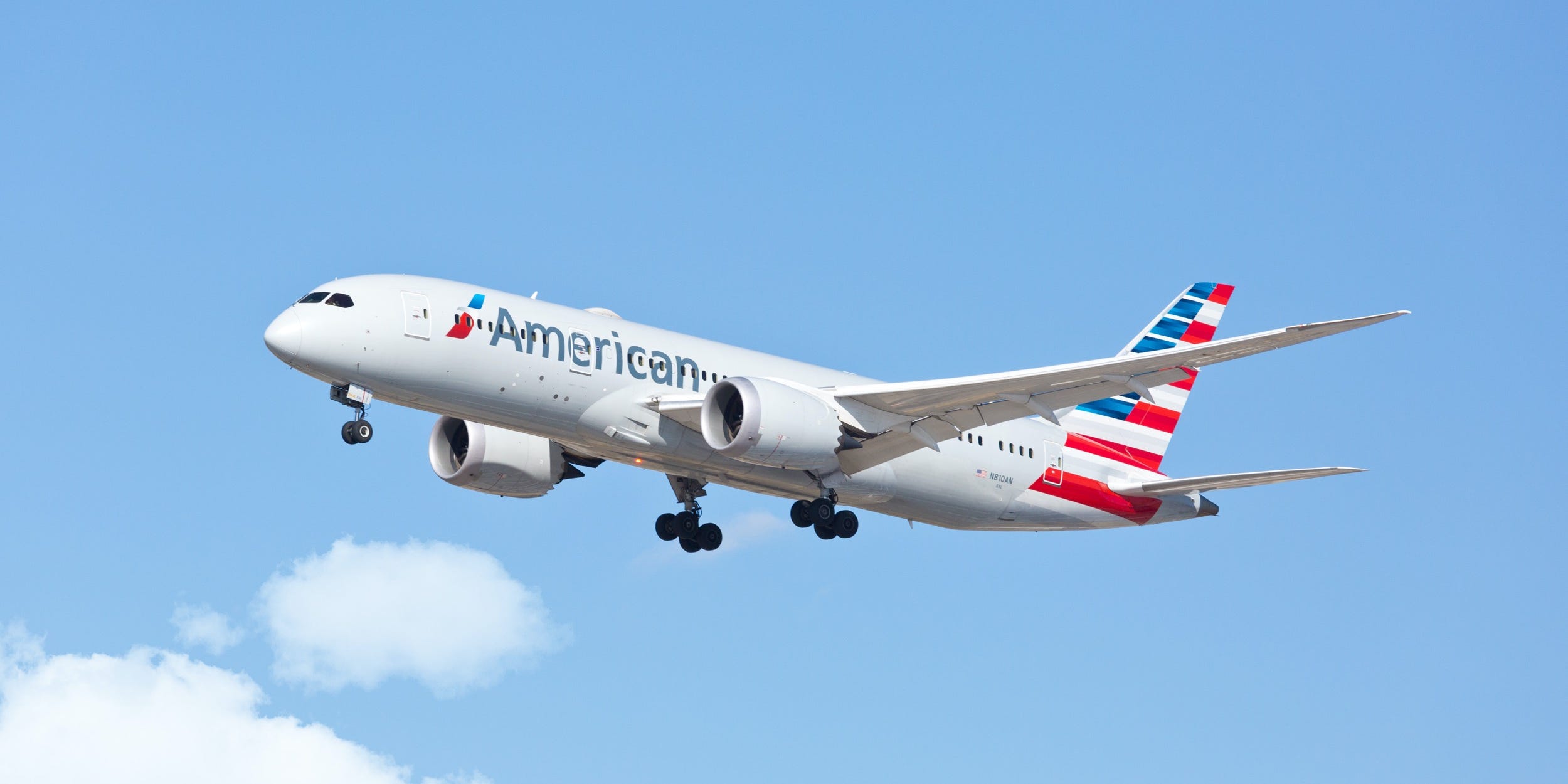 A passenger on an American Airlines flight to Salt Lake City was detained after a Monday flight.
Video shows Timothy Armstrong berating the crew after refusing to sit down during landing.
The incident is the latest in an increase of unruly passenger behavior in recent months.
See more stories on Insider's business page.

A disruptive passenger on an American Airlines flight from Los Angeles to Salt Lake City was detained on Monday after yelling at the flight crew and refusing to sit down as the plane prepared to land.

Salt Lake City Police identified the man as Timothy Armstrong, 61, of Las Vegas. Authorities said the department received information about an intoxicated passenger onboard the flight around 12:50 p.m.

“You can't hold us!” Armstrong can be heard shouting as he confronts a flight attendant.

After finally returning to his seat, Armstrong unleashed an expletive-filled tirade against the flight crew, calling one flight attendant a “power hungry son of a bitch.” The Nevada resident also screamed Joe Biden's name and exclaimed “God Bless America!”

Once seated, video shows Armstrong removing his mask and growling like an animal as he rubs the mask all over his face.

A representative from American Airlines confirmed the incident and said Armstrong was met by law enforcement upon arrival in Salt Lake City.

“We thank our crew for their professionalism and our customers for their understanding,” an American Airlines spokesperson told Insider.

In a press release, Salt Lake City Police said Armstrong was transported to an area hospital after the flight and issued a criminal citation for public intoxication and disorderly conduct.

The incident is the latest in a disturbing increase of unruly passenger behavior in recent months. Flight attendants have reported being hit, yelled at, and violated, and many say they fear for their safety amid the spike in passengers acting up.

The FAA said in a statement in August that it has proposed more than $1 million in fines against passengers this year.

Source: An unruly American Airlines passenger was detained for public intoxication after growling at flight attendants