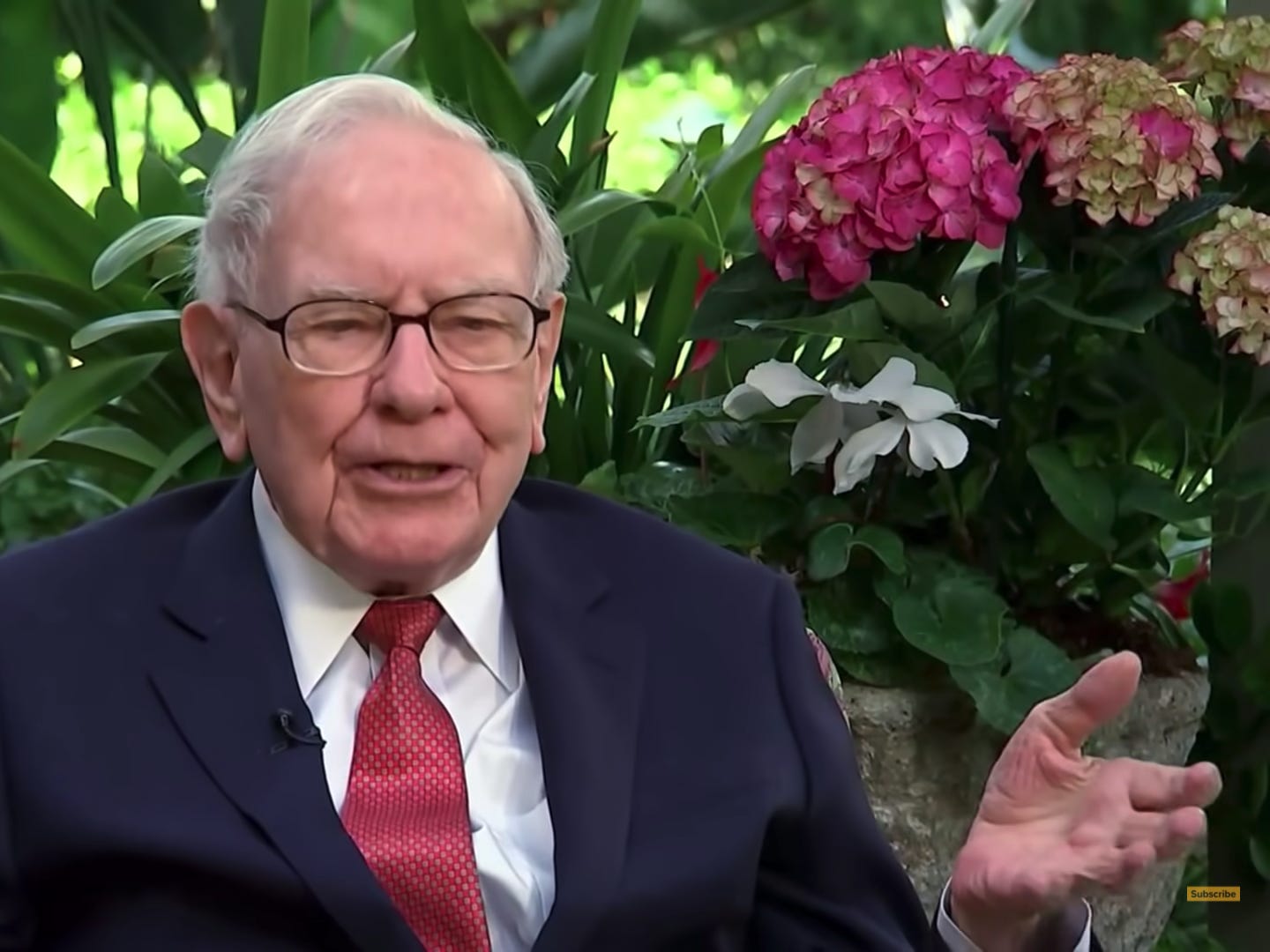 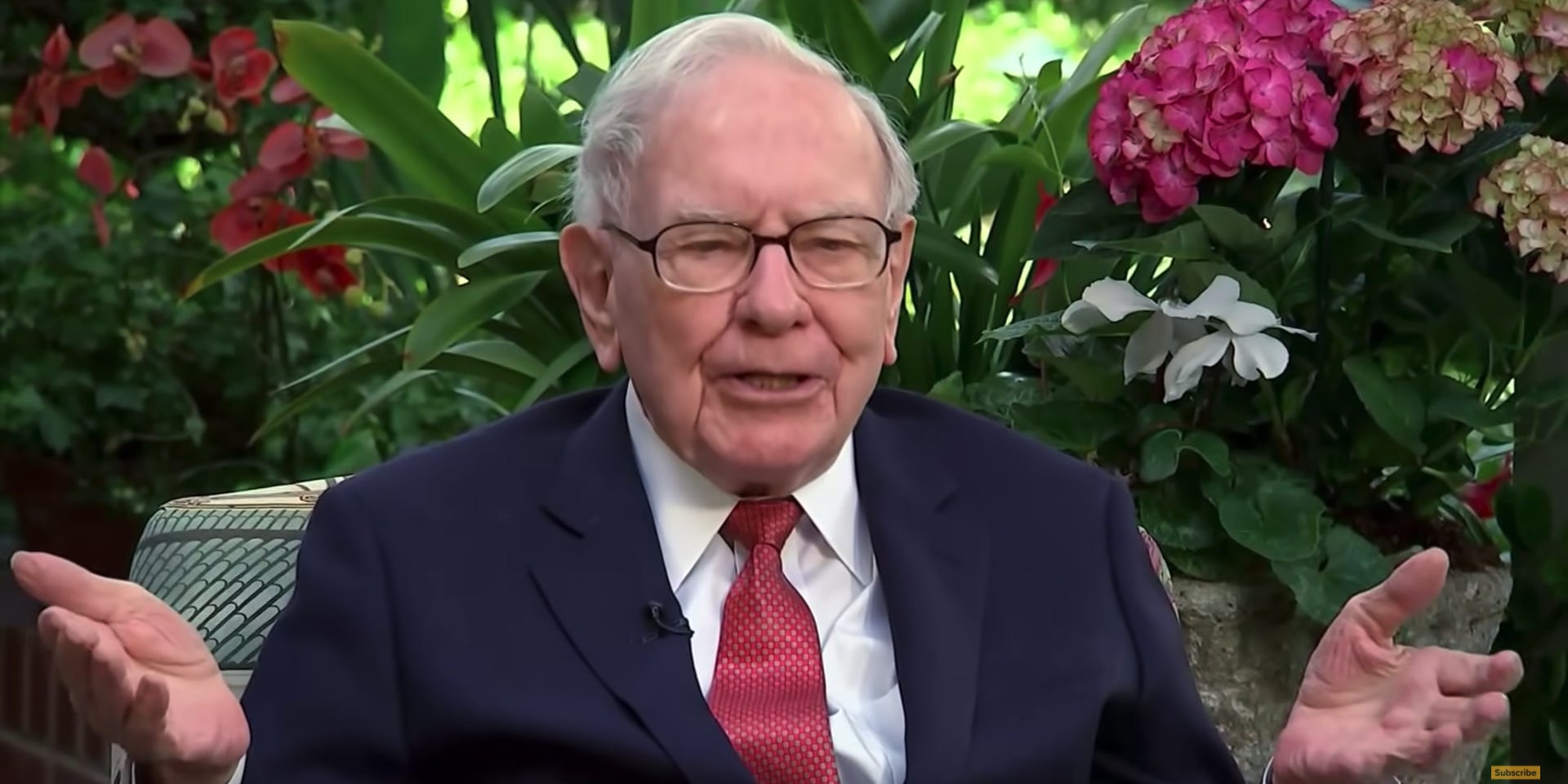 Warren Buffett's Berkshire Hathaway ramped up its stock sales and pared its share buybacks in the second quarter, signaling the billionaire investor's company struggled to find many bargains in the period.

Buffett's conglomerate – which owns businesses such as Geico and See's Candies, and holds multibillion-dollar stakes in Apple, Coca-Cola, and other public companies – reported a 22% increase in revenue to about $69 billion in the three months to June 30.

Berkshire sold a net $5 billion of equities last quarter, as it bought $3.6 billion of stock and sold $8.6 billion worth in the period. That's an increase from net stock sales of $3.9 billion in the first quarter, suggesting the company continued to concentrate its holdings in the period. Berkshire will disclose its US stock portfolio as of the end of June in a SEC filing later this month.

Buffett's company spent $6 billion on share buybacks last quarter, down from $6.6 billion in the first quarter, and about $9 billion in both the third and fourth quarters of 2020. However, it ramped up its stock repurchases sharply in June compared to April and May.

Berkshire boasted $144 billion of cash and short-term investments at the end of June, up from $141 billion (including payables for Treasury purchases) three months earlier. Buffett said in May that he was willing to deploy about $80 billion of that amount, but he has struggled to find compelling investments over the past year with stocks at close to record highs, private equity firms and SPACs driving up the price of acquisitions, and Berkshire's rising stock price making buybacks less attractive.

Against that backdrop, Buffett and his team have cast a wider net over the past 12 months, investing in technology companies such as cloud-data platform Snowflake and Brazilian fintech Nubank, a quintet of Japanese trading companies, and a basket of pharmaceutical companies.

However, Berkshire has also concentrated its portfolio, exiting positions in JPMorgan, Goldman Sachs, the “Big Four” US airlines, and other stocks over the past year.

Turkey is building new ships, tanks, and missiles to boost its military and send a message to the rest of NATO