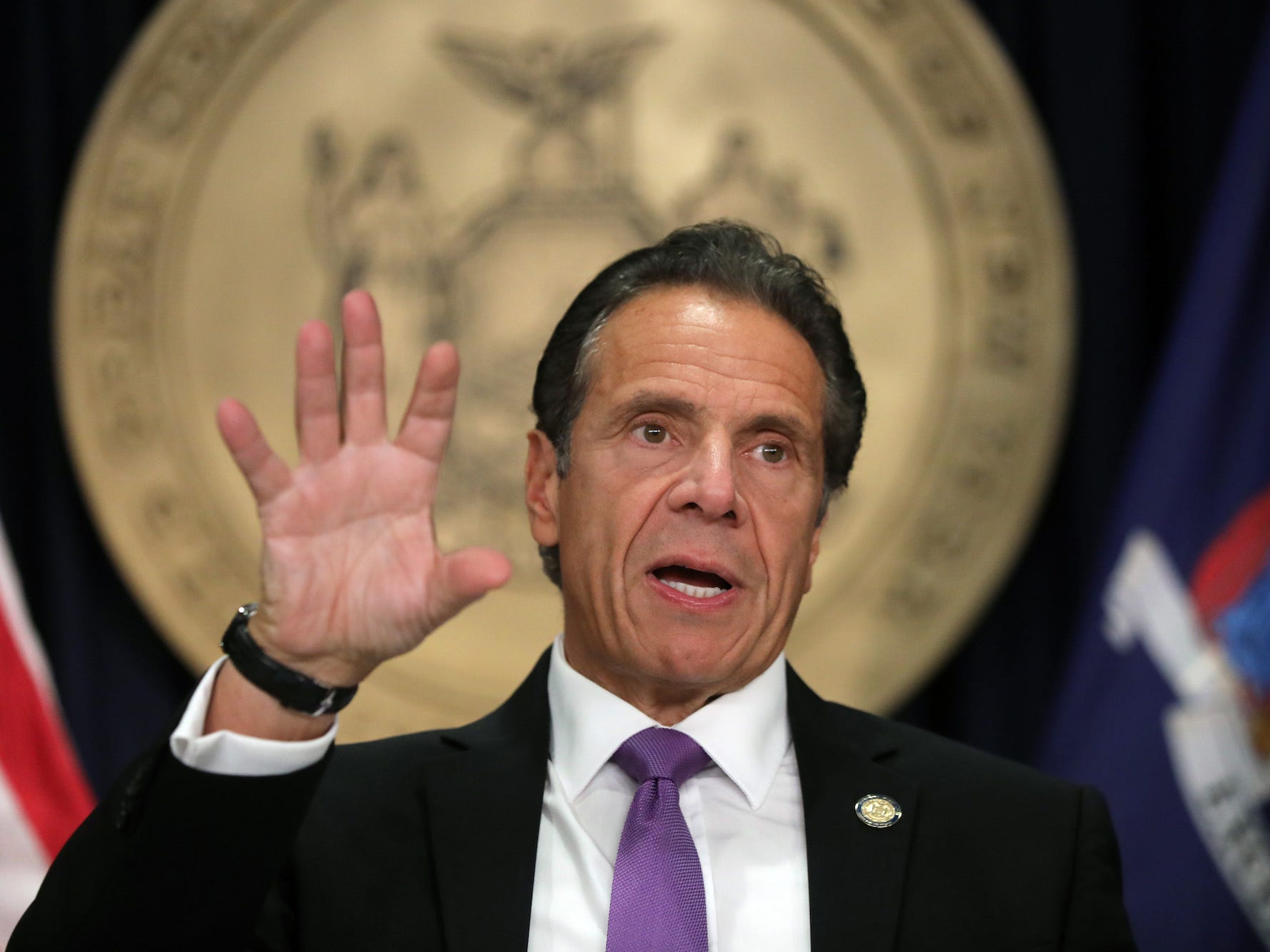 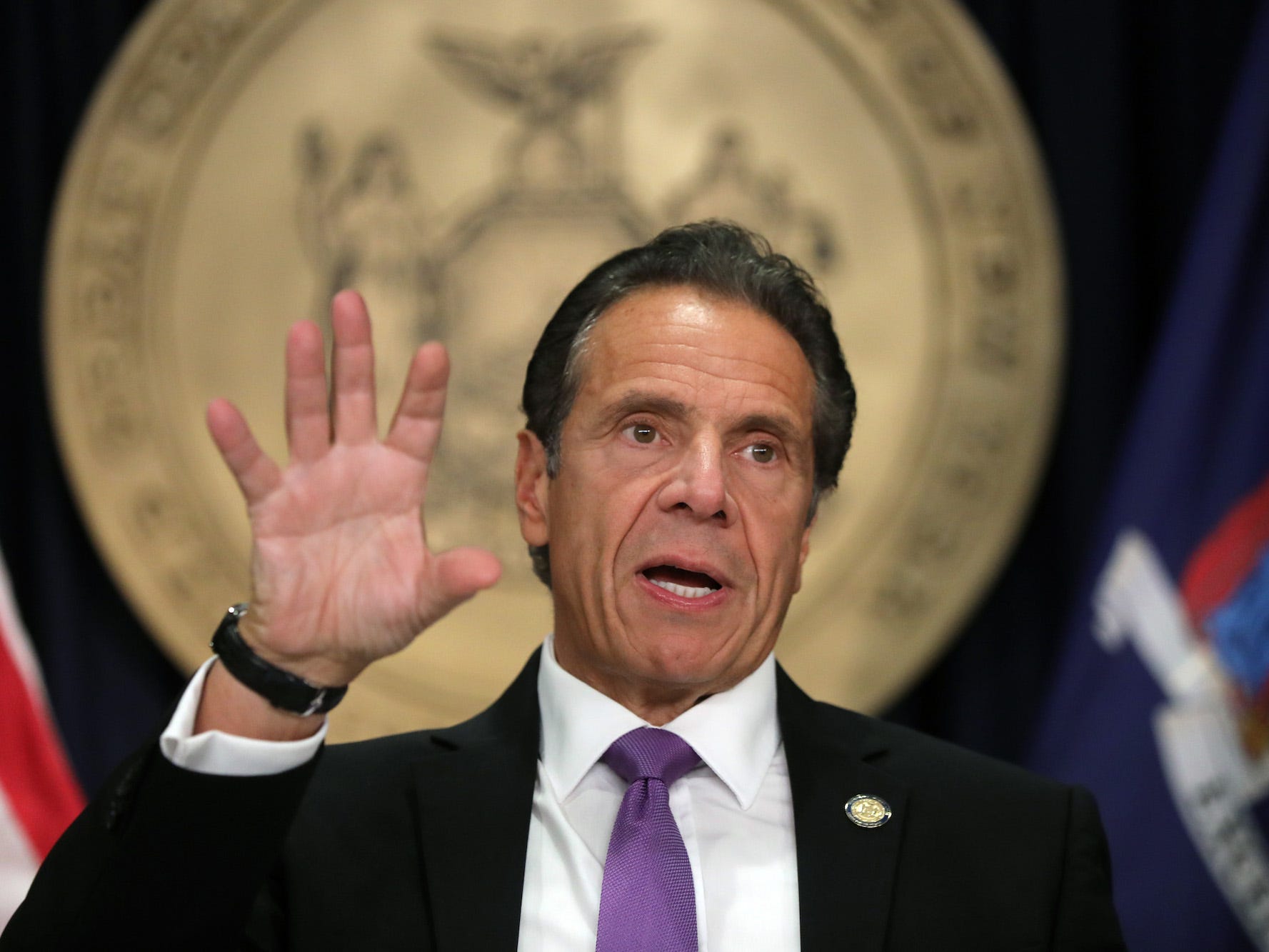 A leader of the Time's Up organization resigned Monday over backlash for helping advise New York Gov. Andrew Cuomo's administration about the sexual harassment allegations made against him.

“Unfortunately, recent events have made it clear that even our apparent allies in the fight to advance women can turn out to be abusers,” Roberta Kaplan, the chairwoman of the organization and the co-founder of Time's Up Legal Defense Fund, wrote in a resignation letter, The New York Times reported.

“We have felt the raw, personal, and profound pain of that betrayal,” Kaplan said.

In the report, state investigators found that Kaplan was part of a team involved in an effort to discredit one of Cuomo's accusers.

This story is developing. Please check back for updates.

Source: Chairwoman of Time’s Up resigns over backlash for helping advise Cuomo on sexual harassment allegations

The best online sales and deals happening now, including discounts from Casper, Kohl’s, and The Happy Planner

10 Things in Politics: What Trump’s not spending his cash stash on