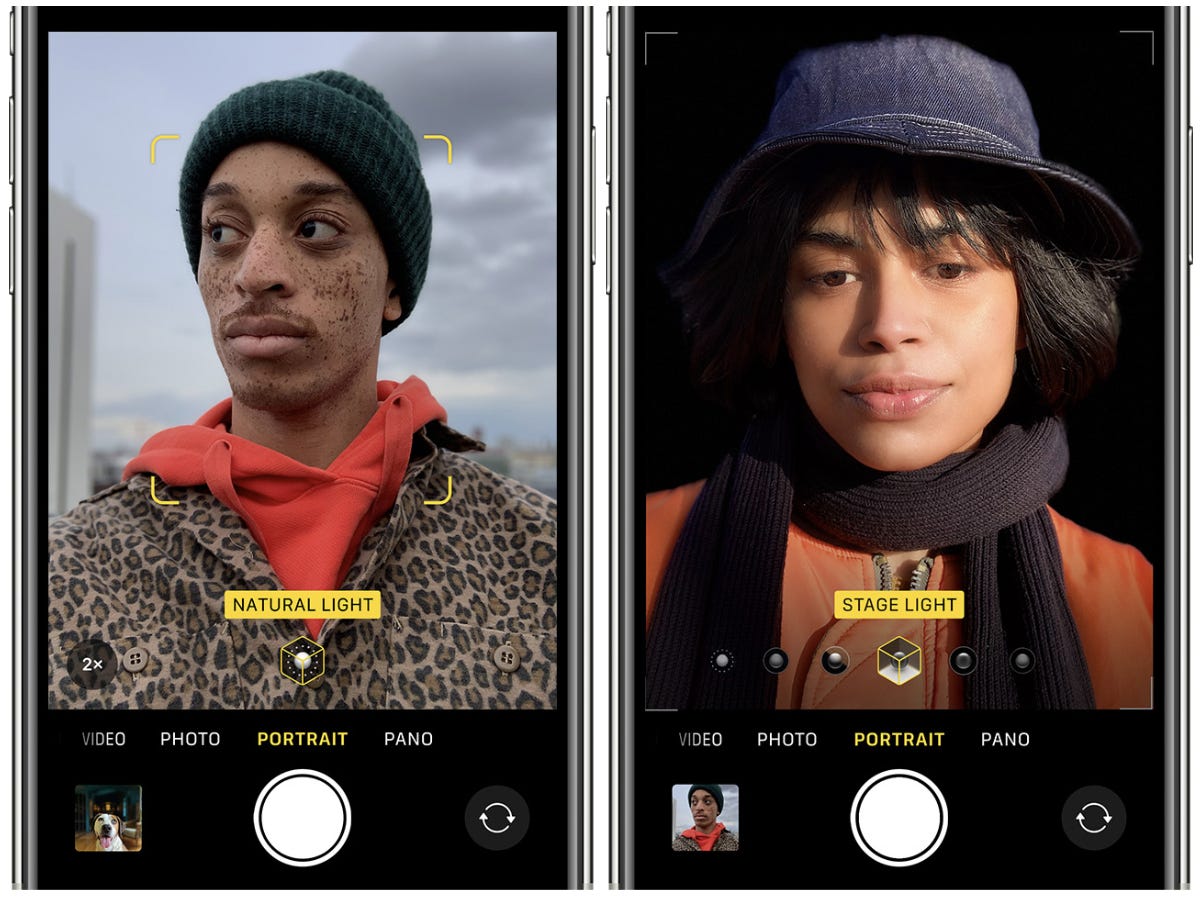 Apple's next iPhone will include new video and photo features, according to a Bloomberg report.
The new phone may offer a video version of Portrait mode called ProRes, allowing for HD video.
Upgraded photo-editing tools may also be available, such as artificial intelligence filters.
See more stories on Insider's business page.

Apple's next iPhone, expected to release in October, will include major photo and video upgrades according to a Bloomberg report.

Portrait mode, the popular feature that allows iPhone users to take high-quality pictures with slightly blurred backgrounds, may soon be available for video too. Apple has internally referred to the feature as “cinematic video,” though it will be labeled as ProRes on the iPhone, Bloomberg's Mark Gurman reported.

The second expected camera update includes a new set of filters that utilize artificial intelligence. Instead of applying one filter across an entire photo, this feature will reportedly edit the colors, highlights, and shadows of individual people and objects within a single photograph.

Potentially dubbed the iPhone 13, the next iPhone may have a smaller notch, the black area on the top of the device where the speaker and Face ID sensor are both located.

Bloomberg wrote that overall, the anticipated iPhone 13 changes will be “modest” compared to previous developments. Smaller updates may include a faster A15 chip and new screen technologies that allow for quick scrolling and fast refreshing.

ProRes video was not previously available on iPhones due to its large file size. Bloomberg compared the feature to formats used in the professional film industry – it may be recorded in HD or 4K resolutions.

An Apple spokesperson did not immediately respond to Insider's request for comment.

Source: Apple’s next iPhone will reportedly introduce a video version of Portrait mode, AI filters, and a smaller notch