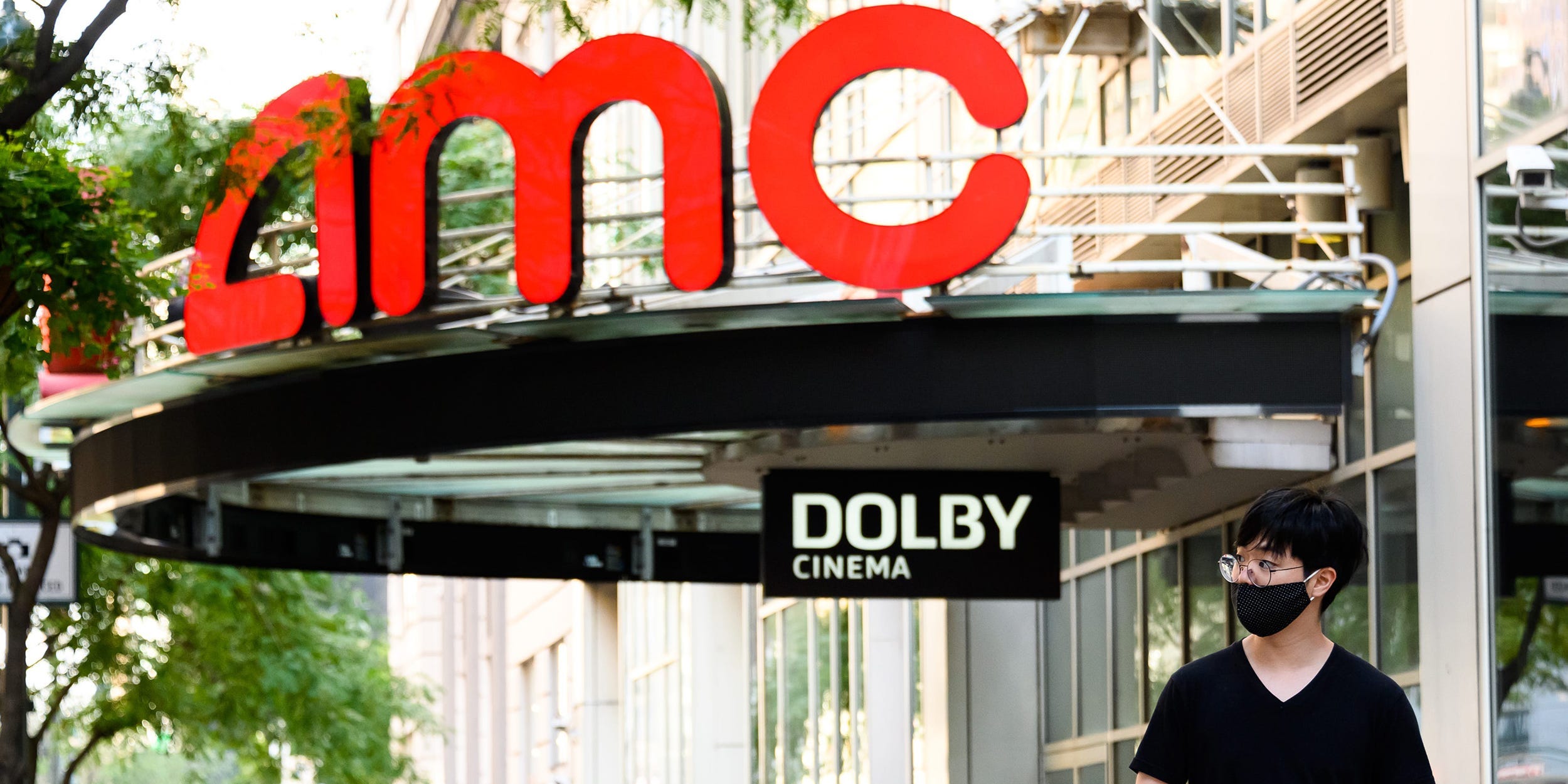 AMC plans to accept bitcoin as payment for movie tickets at its US theatres by the end of 2021.
CEO Adam Aron said the cinema-operator is exploring other ways it can participate in crypto.
AMC beat Q2 analyst estimates by posting a 19% jump in revenue to $444.7 million.
Sign up here for our daily newsletter, 10 Things Before the Opening Bell.

AMC Entertainment, the world's largest movie-theater operator, plans to accept bitcoin as payment for movie tickets and concessions at its US locations by the end of this year, CEO Adam Aron said in an earnings call on Monday.

Aron said he has had to learn more about blockchain and cryptocurrencies in the past six months than in the last decade, giving him the confidence to announce AMC's dive into the industry.

“By year-end, we will have the information technology systems in place to accept bitcoin as payment for movie tickets and concessions if purchased online at all of our US theaters,” he said, according to a transcript of the call.

He also discussed AMC exploring how else it can participate in the crypto economy as the company is eager to explore new opportunities.

AMC plans to share more information on its crypto-related plans when details are concrete. Several other companies, including fast-food chains like Burger King and Big Tech players like Xbox, are beginning to accept cryptocurrencies as payment.

The CEO was speaking after AMC released second-quarter earnings, which beat revenue estimates as movie-goers returned to cinemas after the uplifting of COVID-19 restrictions.

Revenue for the meme-stock favorite rose 19% to $444.7 million in the quarter that ended June 30 compared with the previous year, smashing the $382.1 million estimate of analysts polled by Refinitiv.

Its shares are up more than 1,500% year-to-date since it became a favorite on Reddit's WallStreetBets, and the company has cashed in on the meme-stock frenzy by selling more shares.

“We are still losing money. We are still burning cash. We're burning less of it, but we're using cash, not generating cash. So we're not out of the woods yet,” Aron said.

Read More: These 5 stocks offer the most short-squeeze potential for retail investors this week, according to Fintel

Source: AMC plans to accept bitcoin by end of the year – and is exploring how else it can participate in the crypto economy

’The Day After Tomorrow’ film foretold a real and troubling trend: The Atlantic ocean’s circulation system is weakening