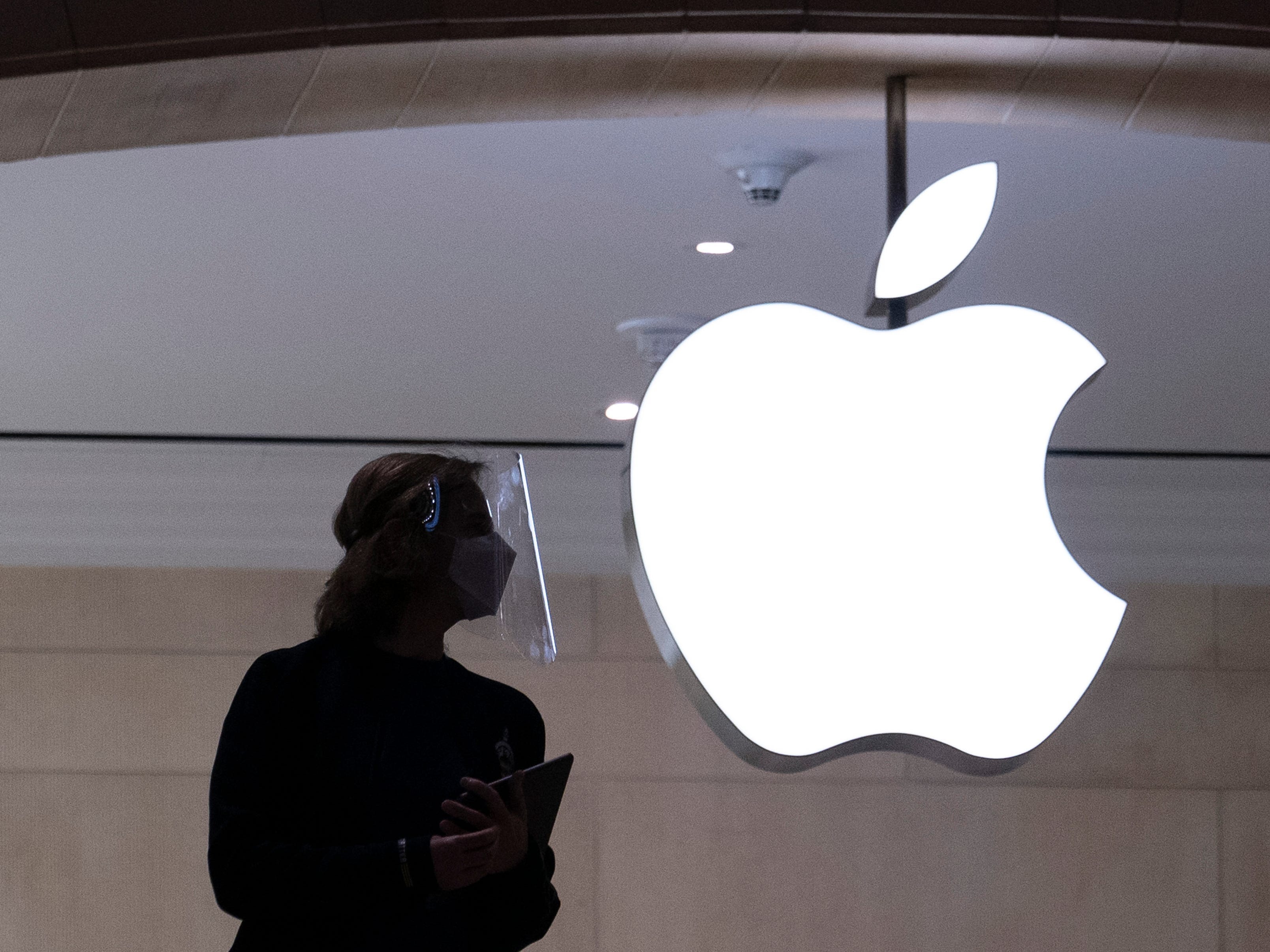 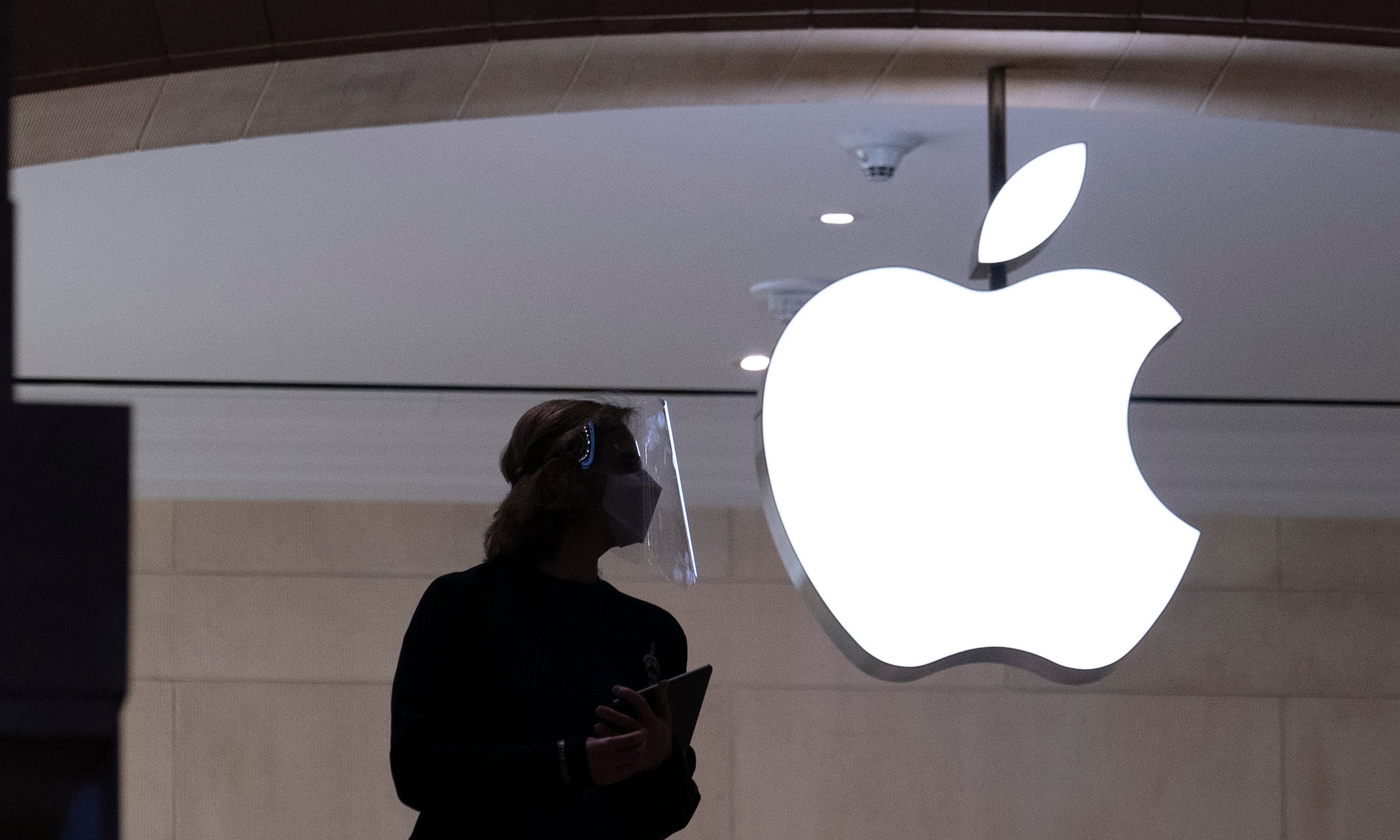 An open letter asking Apple to rethink its rollout of photo scanning to identify child sexual abuse material has been signed by about 5,000 organizations and individuals.

“While child exploitation is a serious problem, and while efforts to combat it are almost unquestionably well-intentioned, Apple's proposal introduces a backdoor that threatens to undermine fundamental privacy protections for all users of Apple products,” the letter said.

Apple on Thursday said it would later this year begin scanning photos for child sexual abuse material (CSAM.) The scans would create data hashes of the photos that would be compared to CSAM databases held by anti-abuse organizations, according to Apple.

“Before an image is stored in iCloud Photos, an on-device matching process is performed for that image against the known CSAM hashes,” Apple said.

The Electronic Frontier Foundation on Thursday published a blog opposing the update, calling it a “backdoor” that could be used to spy on Apple users. Parts of that blog were excerpted on the open letter's website, appleprivacyletter.com.

The letter was posted on Friday, and by Sunday morning it had been signed by about 5,000 individuals and organizations. The list of co-signers was a who's-who of privacy advocates and orgs, including Freedom of the Press Foundation, where NSA whistleblower Edward Snowden is a board member and president. 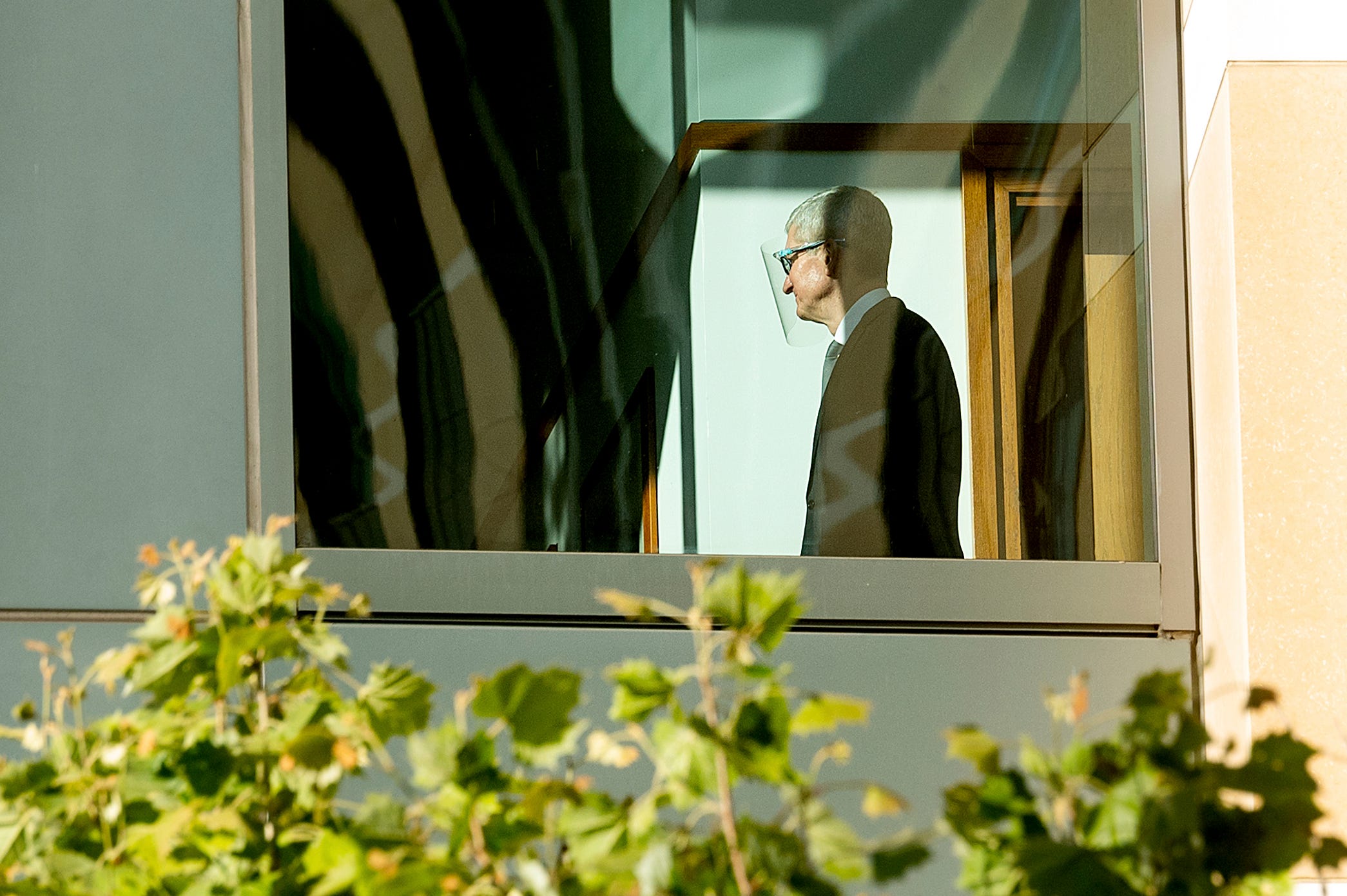 Some who signed the letter identified themselves as current or former Apple employees. Insider has reached out to Apple for comment.

WhatsApp head Will Cathcart on Friday said Apple's decision to scan images raised concerns. “I think this is the wrong approach and a setback for people's privacy all over the world,” he wrote in a Twitter thread.

In another Twitter thread, Epic Games CEO Tim Sweeney said he'd “tried hard” to see the move from Apple's point of view. “But inescapably, this is government spyware installed by Apple based on a presumption of guilt,” he wrote.

Sweeney's company has previously criticized Apple in a well-publicized court battle over its App Store rules.

Fauci says he’s ’concerned’ about a potential uptick in COVID-19 cases from Sturgis Motorcycle Rally, which draws thousands of bikers