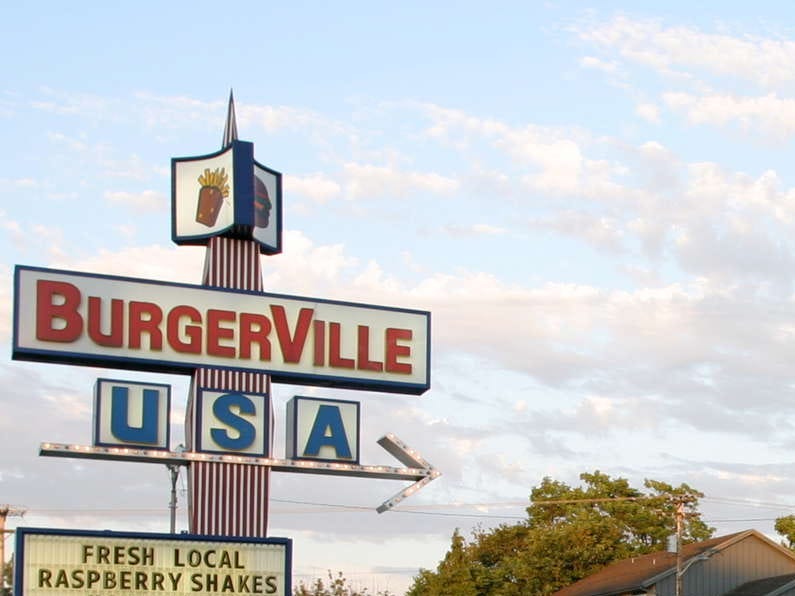 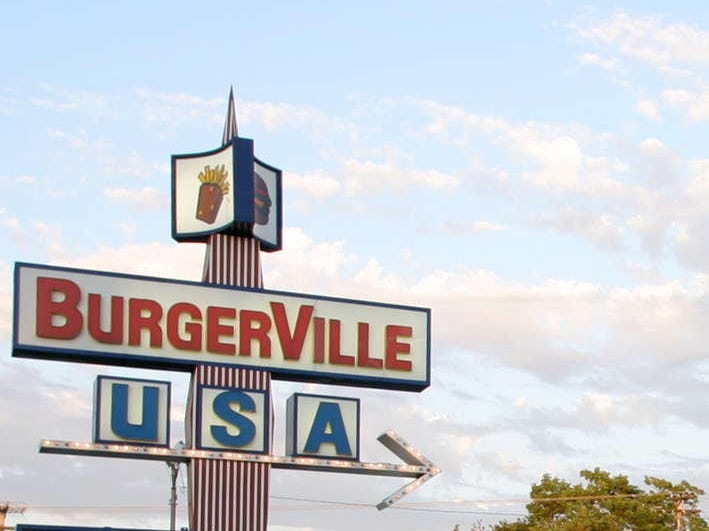 Burgerville has many branches across Oregon and Washington.

A Burgerville branch has temporarily closed due to crime and vandalism in the area.
The company said weapons were among the items found onsite, Portland Business Journal reported.
Staff will be paid for scheduled shifts and offered positions at nearby locations, the company said.
See more stories on Insider's business page.

Fast-food chain, Burgerville announced it is temporarily closing its restaurant in southeast Portland because of employee concerns about increasing vandalism and crime around the store.

“While it saddens me to temporarily close this Burgerville, I will always put the safety and security of our employees first,” Burgerville CEO Jill Taylor said in a news release obtained by Portland Business Journal.

A company spokesperson said: “The environment around the restaurant has deteriorated seriously. Police are now being called daily.”

“Burgerville employees have found weapons, drug paraphernalia, and human waste on the property,” they added.

There have apparently not been any police reports filed about any of the incidents cited.

The burger chain added that it had hired private security at the 92nd and Powell location but the conditions “continued to worsen,” Portland Business Journal reported.

“We have no other recourse now but to shut down temporarily to ensure the safety of employees and guests,” the company spokesperson added. “Employees are being paid for scheduled shifts and offered positions at nearby locations.”

Burgerville has become a fan favorite over the years in the Pacific Northwest. Insider's Kate Taylor reported that it has the best food in America.

The menu also has some quirky items that you wouldn't find at most fast-food joints, like the red, white and blueberry ice-cream sandwich.

Portland's Southeast 92nd and Powell location was the first Burgerville location to unionize in 2018, according to Willamette Week. It came as a “complete shock” to Burgerville Workers Union, Mark Medina, a spokesperson for the union, told the publication.

“We had zero involvement in the decision. We were completely blindsided by this,” Medina said.

He added that employees he spoke with did not seem concerned with vandalism or crime the company cited in its press release.

I tried 4 of the sandwiches on Subway’s new menu. While they’re a step in the right direction, it might be too little too late.