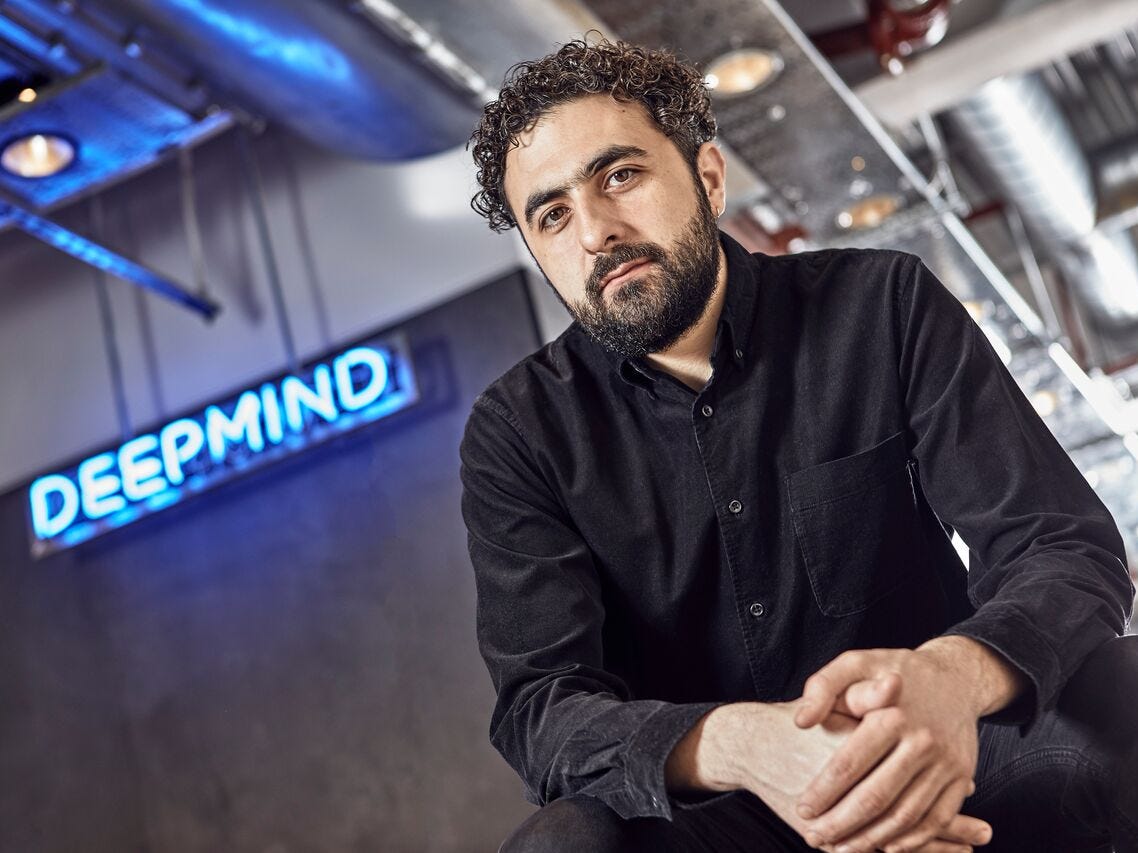 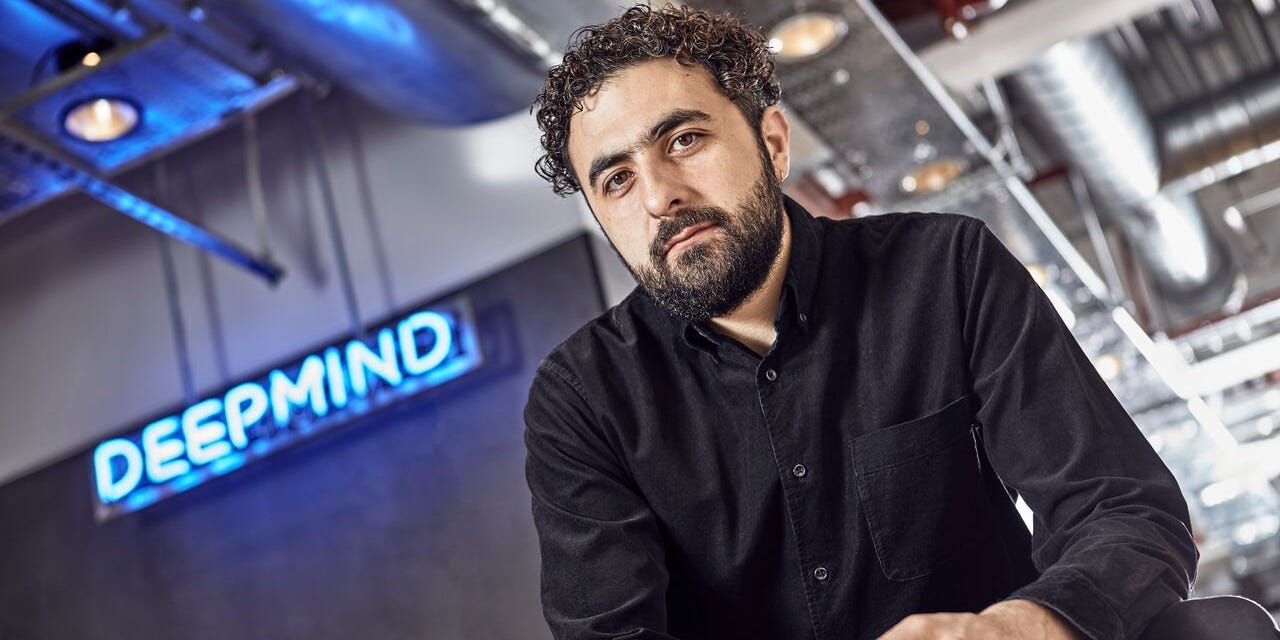 Hello, and welcome to this week's edition of the Insider Tech newsletter, where we break down the biggest news in tech, including:

An investigation of a Google VP after years of internal complaints. Tech workers saying no to coming back to the office.Frustration among Amazon's ecosystem.Did someone forward this newsletter to you? Sign up here.

This week: Trouble at Google's DeepMind

Insider learned that an investigation of DeepMind founder and Google VP Mustafa Suleyman came after years of internal complaints.

Here's a copy of the leaked email that DeepMind sent to the staff about it all.

Tech workers do not want to go back to the office

When startup Workato reopened its Mountain View office on June 15, no one showed up, even though workers had overwhelmingly said in a survey they wanted to come back. The company had to create safety tracking tech to reassure workers.

That's an extreme example of a bigger trend. Many tech companies are in a new reality, where workers are calling the shots over staying at home or coming in.

Cisco decided that none of its 75,000 employees ever have to return to the officeOnly about 1% of Zoom workers were willing to work in an office full time, so it's delaying its office reopenings.Google approved 85% of the roughly 10,000 requests it received for remote work or relocation

New MBA grads should reconsider a job in venture.

A Silicon Valley VC says: 'It's a bad career choice'

One Gen Z VC tells Insider that, despite $210,000 in compensation, policies that forbid associates to angel invest hurt their careers.

Bill Eichen is a general partner at Driven Capital and he doesn't hire new MBAs.

Amazon's relationships with its cloud partners are getting incredibly tense, insiders tell Insider.

Amazon delivery drivers say there's a 'giant war' between them and the company as they struggle to meet package quotas.

Google Cloud could take on rivals AWS and Microsoft with lots of acquisitions, especially something big. Here's what analysts would like it to buy.

Hailing an Uber may be getting easier

From powerful CTOs to budding coders, these are the people reinventing Silicon Valley.

Thanks for reading, and if you like this newsletter, tell your friends and colleagues they can sign up here to receive it.

Source: Trouble at Google’s DeepMind and tech workers not going back to the office