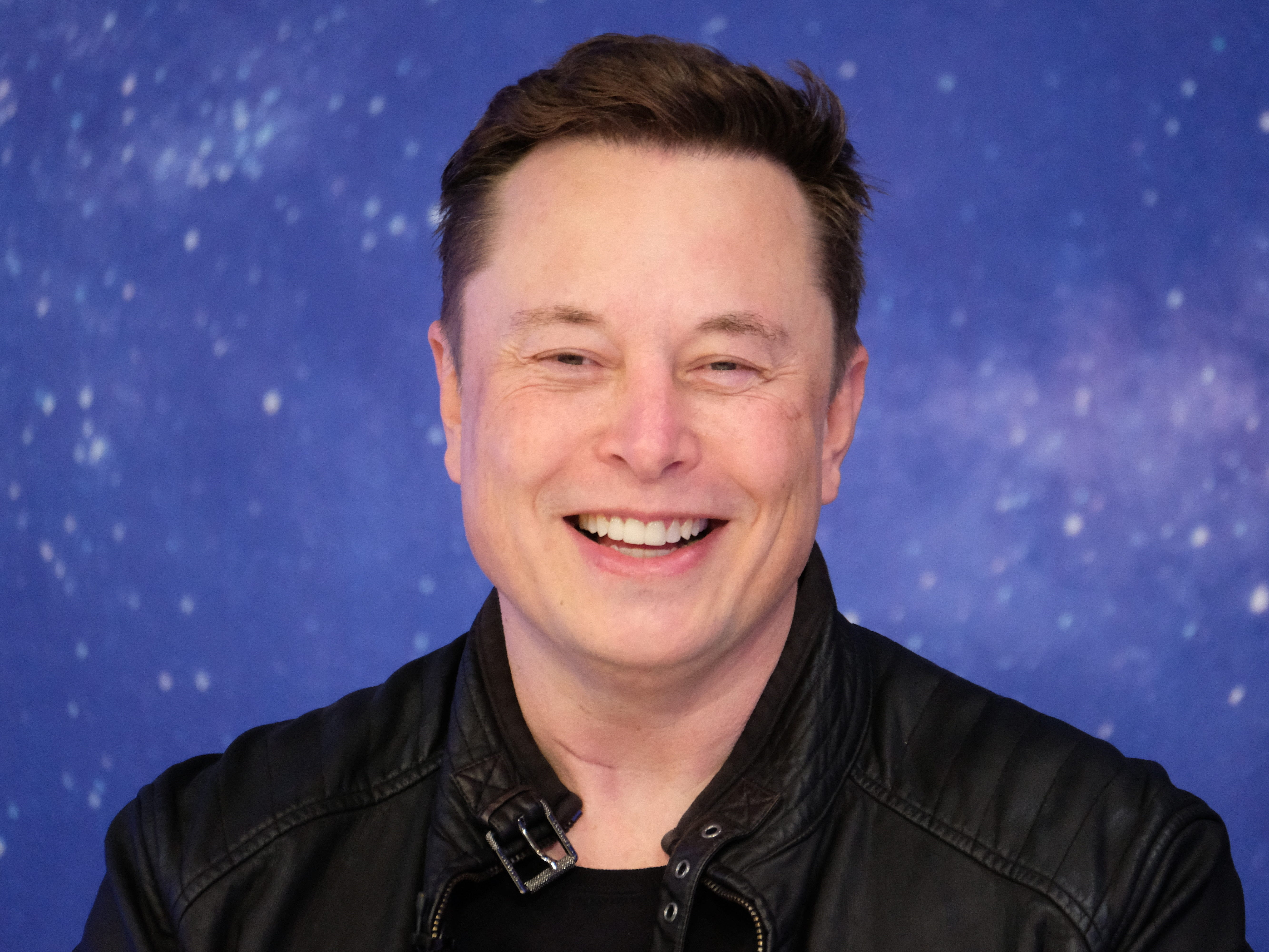 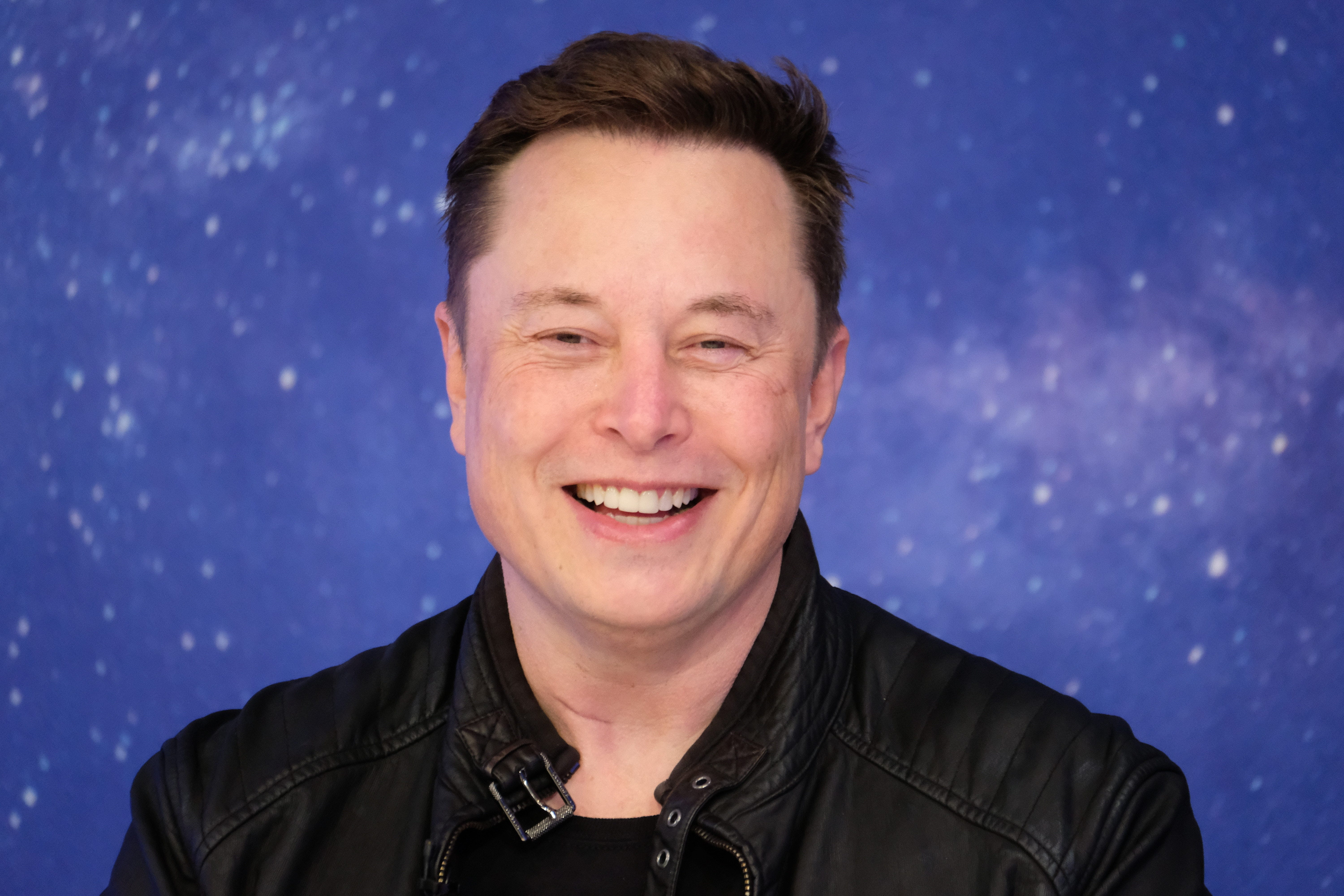 Elon Musk's SpaceX was the quickest satellite internet provider, beating competitors HughesNet and Viasat, according to a Speedtest report.

SpaceX's Starlink satellite internet is fast approaching the speed of regular broadband, a test has found.

Elon Musk's space-based network, which beams internet down from 1,650 satellites in orbit, recorded an average download speed of 97.23 megabits per second (Mbps) in the second quarter of 2021, according to a report from Speedtest, published Wednesday.

Starlink wasn't too far off the average download speed for US fixed broadband providers. They averaged 115.22 Mbps during the second quarter, Speedtest said in its report.

Starlink's average download speed in the first quarter of 2021 was 65.72 Mbps, Speedtest said.

With a 100 Mbps download speed, users can download a film in under a minute, according to the USwitch speed calculator.

According to the Speedtest report, fixed broadband recorded median latency of 14 milliseconds (ms) in the second quarter. Starlink was the only satellite service to come close to this, with latency of 45 ms, according to the report. Latency is a measure of the time it takes to send data and receive a response, and the shorter the time, the better.

Starlink has lower latency speeds than HughesNet and Viasat, competitors cited in the Speedtest report, because its satellites are closer to Earth.

The Speedtest report showed that HughesNet and Viasat provided average download speeds of 19.73 Mbps and 18.13 Mbps respectively in the second quarter.

In October, Starlink told its users that they should expect download speeds between 50 and 150 Mbps and latency from 20ms to 40ms as the company enhanced its systems. However, some users have seen speeds of more than 210 Mbps.