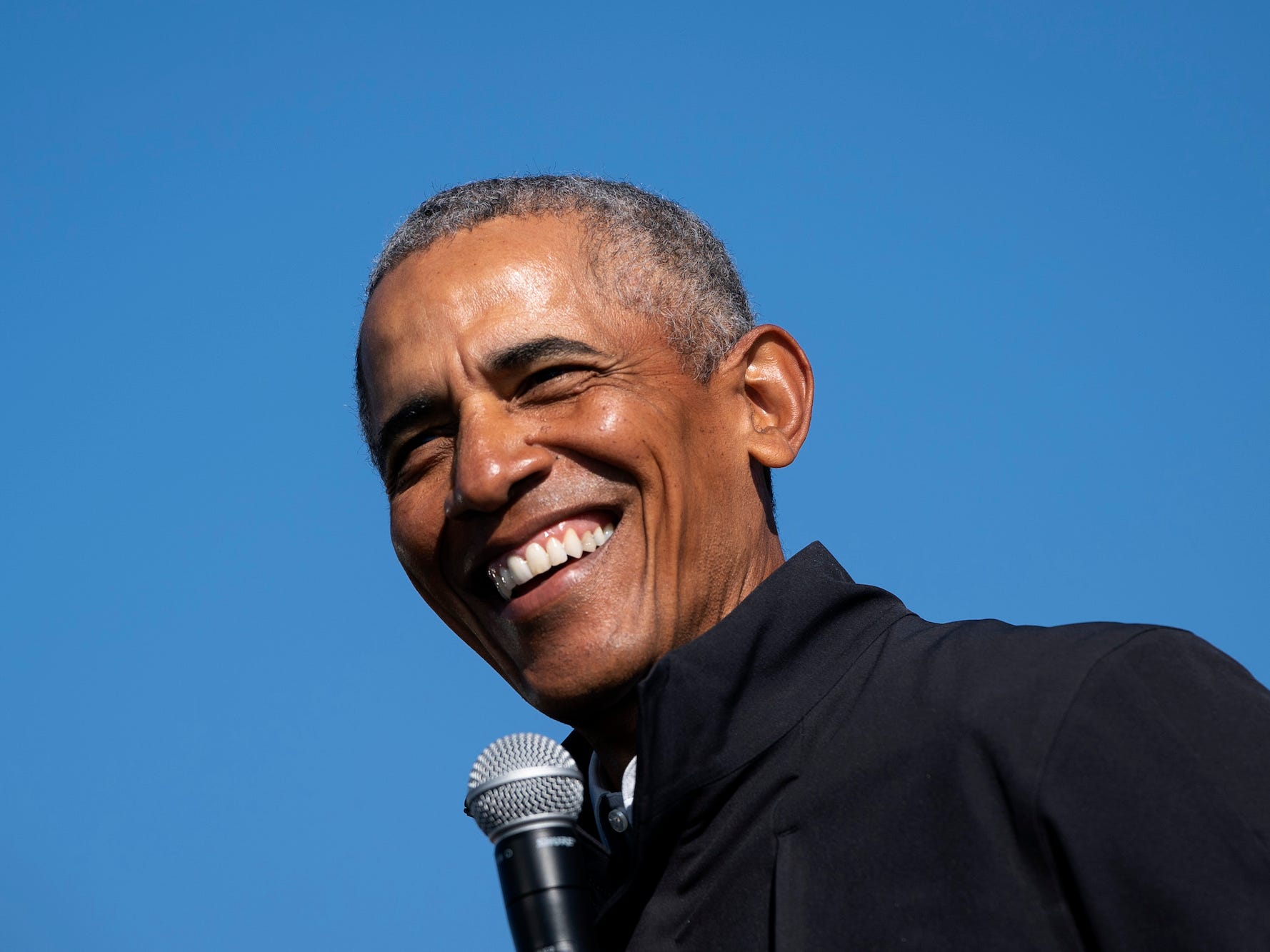 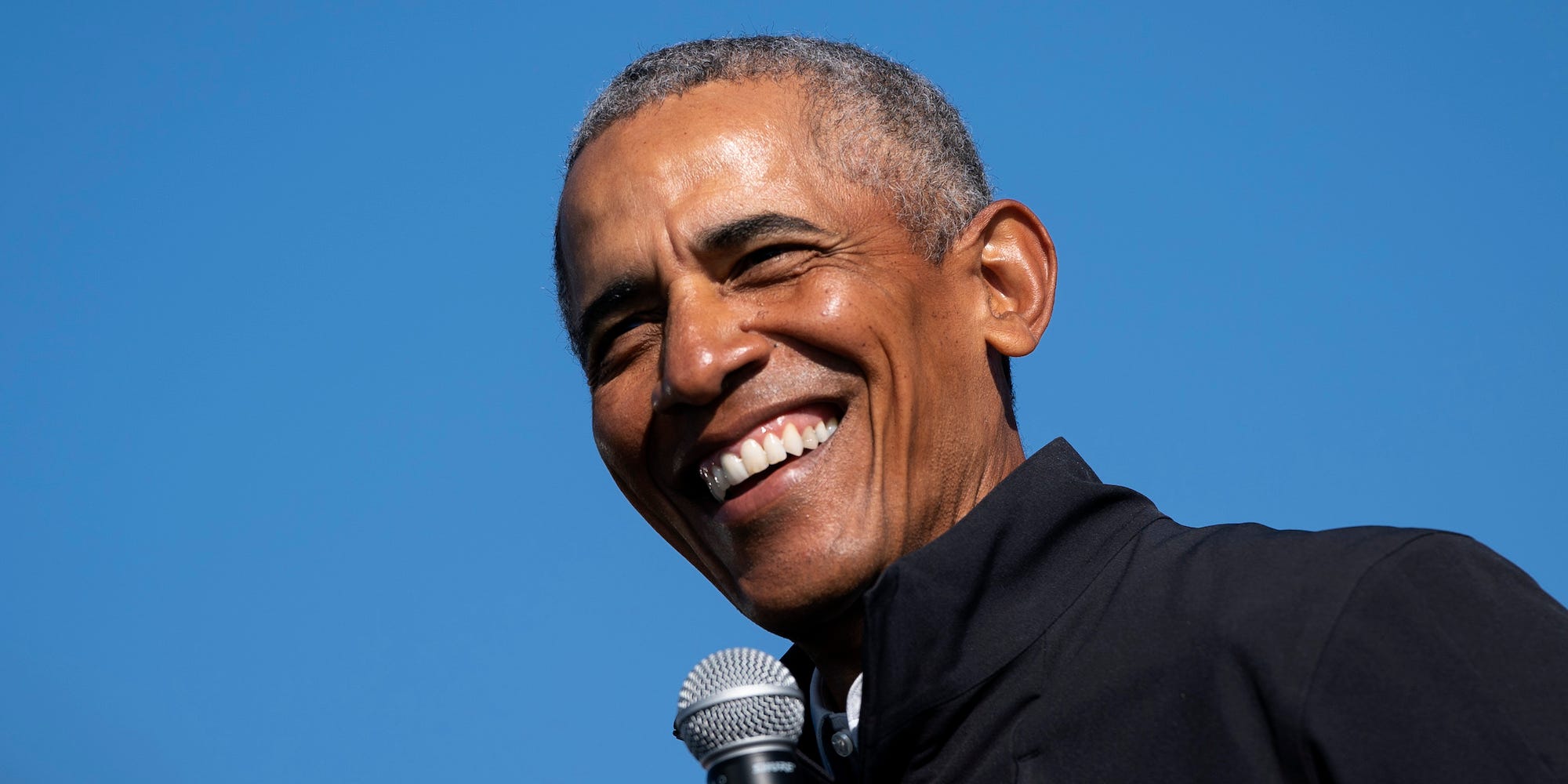 Obama was due to have hundreds of people for an outdoor birthday party at Martha's Vineyard.
Citing Delta variant concerns, a spokeswoman said it will now be “only family and close friends.”
She described it as the Obamas deciding to “significantly scale back the event.”
See more stories on Insider's business page.

Former US President Barack Obama canceled his 60th birthday party plans after backlash and complaints that it could fuel the spread of the coronavirus.

Hannah Hankins, a spokeswoman for Obama, said announced the cancelation in a statement on Wednesday morning, The New York Times reported.

She said: “Due to the new spread of the Delta variant over the past week, the President and Mrs. Obama have decided to significantly scale back the event to include only family and close friends.

“He's appreciative of others sending their birthday wishes from afar and looks forward to seeing people soon.”

Sources had told Axios that hundreds of guests were expected, and that they were asked to be vaccinated, would need a negative coronavirus test, and there would be someone in charge of making sure coronavirus rules were followed.

Some invitees had decided against going to the event in light of the virus, the Times reported.

Ronald A. Klain, the White House chief of staff, decided not to attend, the Times noted.

And former Harvard law professor Alan Dershowitz, who worked to defend Trump against impeachment, had told the Times that Obama should cancel or postpone the event.

President Joe Biden also said he would not be attending, though he did not publicly cite public health concerns.

Source: Obama cancels 60th birthday party after criticism that it could spread COVID-19

Frontier Airlines says it supports staff who duct-taped a man accused of assaulting its crew, rowing back after saying they were suspended