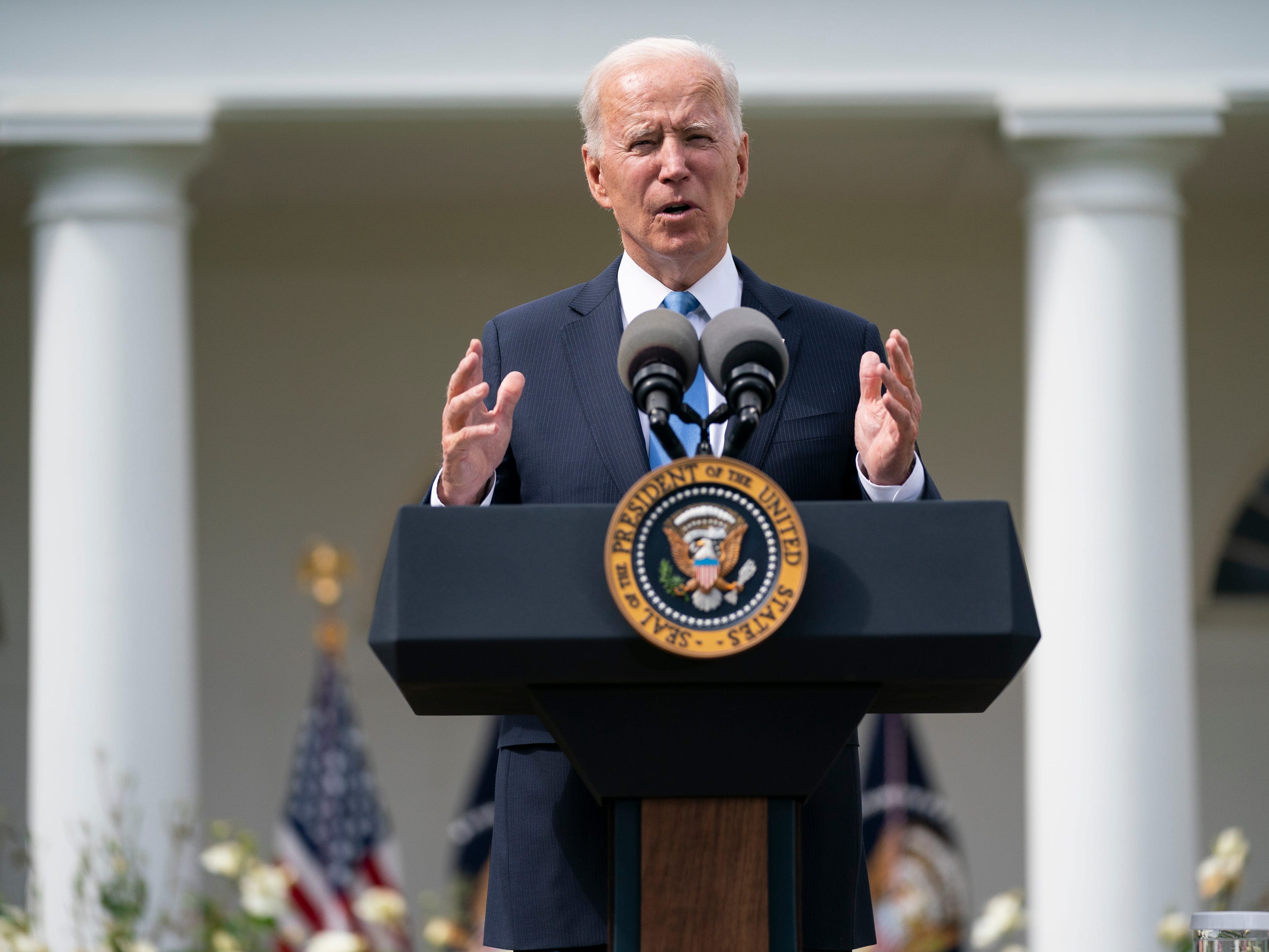 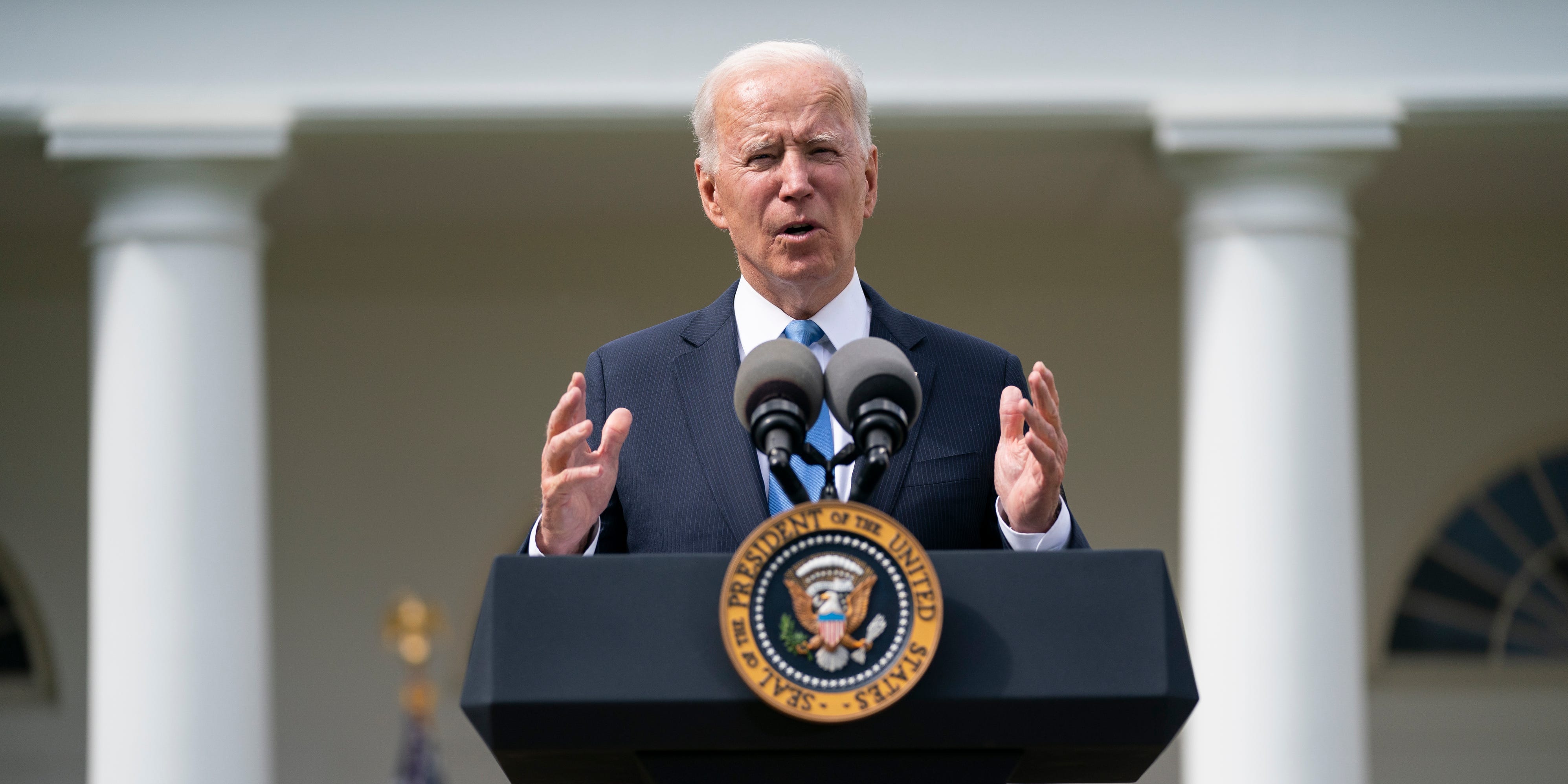 Landlord and real estate groups are trying to derail the Biden administration's latest moratorium on evictions.
They argue the CDC exceeded its own authority and cite the White House's statements on the matter.
The lawsuit threatens to cast additional uncertainty for renters trying to keep their homes.
See more stories on Insider's business page.

Landlords and real estate groups are scrambling to derail the Biden administration's latest moratorium on evictions in high-infection areas only a day after it was handed down.

The Washington Post reported that the Alabama Association of Realtors and its peer chapter in Georgia filed a lawsuit on Wednesday challenging the moratorium's legality, arguing the Centers for Disease Control exceeded its authority. The public health agency stepped in Tuesday to halt evictions in counties where the Delta variant is spreading after a previous freeze lapsed over the weekend.

The groups are citing the White House's own position in the days leading up to the new moratorium. The Biden administration issued numerous public statements saying they had no legal path forward and were barred from unilaterally issuing an eviction freeze because of a Supreme Court ruling.

The landlord and real estate groups are latching onto that, arguing the CDC caved into “a tidal wave of political pressure” from Democrats pressing the White House to act unilaterally.

“The CDC appears to have acted in bad faith,” the groups said in the lawsuit.

The new eviction moratorium is designed to protect renters in areas where community transmission rates are reaching “high or substantial” levels. At the moment, it covers 80% of all US counties since virus cases are surging. It's set to expire on Oct 3. The lawsuit threatens to cast additional uncertainty for renters trying to stay in their homes.

The Biden administration now appears to be focusing on distributing $46.5 billion in emergency rental assistance as fast as possible. The money was set aside in past pandemic relief packages, but states and cities have struggled getting the aid to renters due to slow rollouts and onerous documentation requirements.

“By the time it gets litigated, it will probably give additional time while we're getting that $45 billion out to people behind on rent,” Biden said on Wednesday, conceding that the moratorium may face legal challenges.

The moratorium ended because of inaction from the White House and Congress, threatening at least six million renters with the loss of their homes. That triggered a five-day campaign from lawmakers like Reps. Cori Bush of Missouri and Alexandria Ocasio-Cortez of New York who staged a sit-in at the steps of the Capitol demanding its renewal.

House Democrats scrambled to pass a new bill after the White House punted it to them at the last-minute, but their legislative push collapsed because they didn't have enough support within their own ranks. Senate Republicans were also unlikely to sign onto an extension as well.

A federal judge ordered the Biden administration to respond to the lawsuit from landlords and real estate groups by Friday, Reuters reported.

Source: Landlords sue Biden after he said they couldn’t evict in areas where Delta infections are surging

Black Friday will be on November 26th this year, but deals will likely begin earlier. Here’s what to expect during one of the biggest shopping days of the year.