The legal-tech space has raised nearly $1 billion in funding so far this year.

Funding for legal-tech is nearing $1 billion for 2021 so far.
VC firms, private equity, and even traditional law players are pouring money in.
Check out these 5 pitch decks for examples of how legal-tech startup founders sold their vision.
See more stories on Insider's business page.

As law firms and their clients seek to digitize and streamline work, VCs have been opening their wallets to the growing legal-tech space. The total value of deals in the global market to date this year clocks in at at least $974 million – already surpassing the $603 million figure from 2020, according to data from PitchBook.

Here's a look at our legal-tech pitch deck collection. 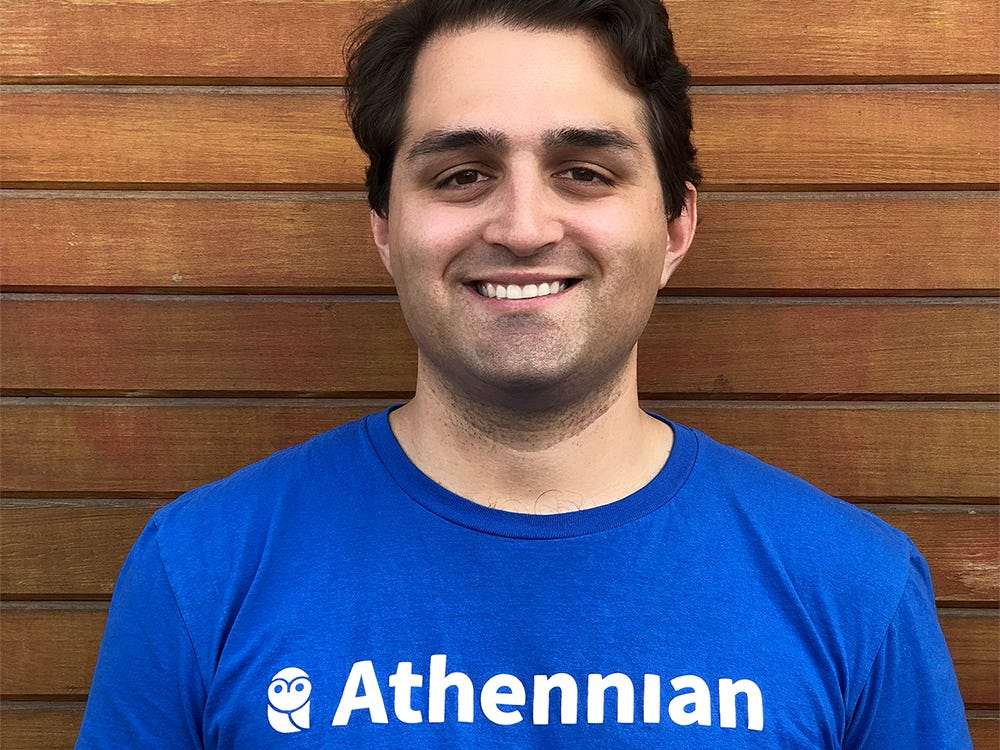 Athennian, which helps law firms and legal departments manage data and workflow around legal entities, raised a $7 million CAD (more than $5.5 million USD) Series A extension in the beginning of March, nearly doubling its initial $8 million Series A round last year.

Athennian's revenue and headcount more than doubled since the original Series A, according to founder and CEO Adrian Camara. He declined to disclose revenue numbers, but said that the sales and marketing team grew from 35 people in September to around 70 in March.

Launched in 2017, Athennian is used by nearly 200 legal departments and law firms, including Dentons, Fastkind, and Paul Hastings, to automate documents like board minutes, stock certificates, and shareholder consents.

The Series A extension was led by Arthur Ventures. New investors Touchdown Ventures and Clio's CEO, Jack Newton, also participated in the round, alongside Round13 Capital and other existing investors. To date, Athennian has raised $17 million CAD, or around $14 million USD, in venture capital funding, per Pitchbook. 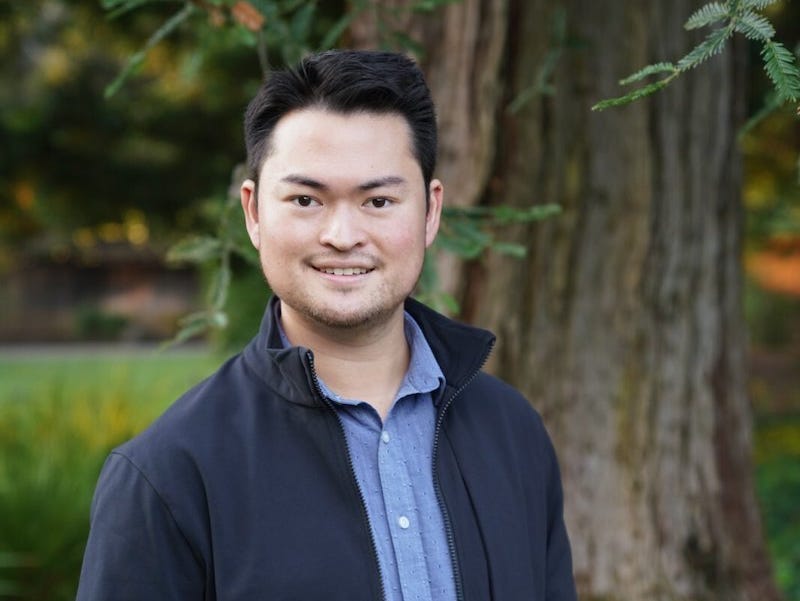 Contract tech is the frontrunner in the legal tech space, as companies across industries seek to streamline their contract creation, negotiation, and management processes.

Its CEO Jerry Ting founded Evisort while he was still attending Harvard Law School. He spent one summer working at Fried Frank, but soon realized that he didn't want to be a lawyer because he didn't want to spend excruciating hours manually reading fifty-page contracts. He did, however, recognize how important they are to corporations, and co-founded Evisort as a tool to locate and track valuable information like a contract's expiration date and obligations like payment dates. 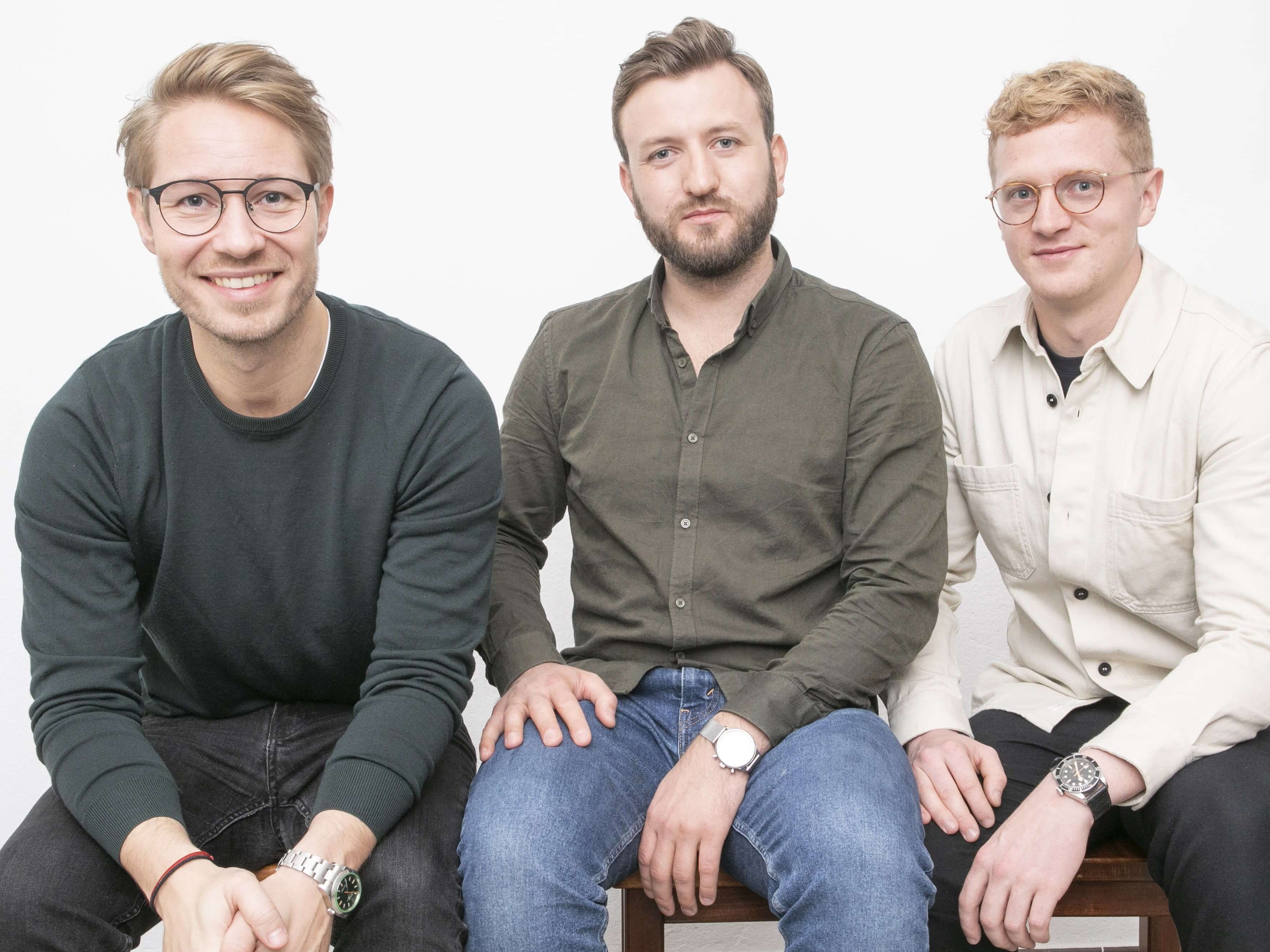 Try to imagine the contracts negotiation process, and one might conjure up a scene where a sheaf of papers, tucked discreetly into a manila folder, is shuttled from one law office to the mahogany table of another. With a stroke of a fountain pen, the deal is sealed.

Those old-school methods have long been replaced with the adoption of PDFs, redlined versions of which zip from email inbox to inbox. Now, contracting is undergoing another digital shift that will streamline the process as companies are becoming more comfortable with tech and are seeking greater efficiencies – and investors are taking note.

Founded in Copenhagen in 2017, Contractbook uses data to automate documents, offering an end-to-end contracts platform for small- and medium-sized businesses (SMBs). Niels Brøchner, the company's CEO and cofounder, said that Contractbook was born out of the notion that existing contract solutions failed to use a document's data – from names of parties to the folder the document is stored in – to automate the process and drive workflow.

Here's the 13-page pitch deck that Contractbook, which wants to take on legal tech giants like DocuSign, used to raise $9.4 million from investors like Bessemer Ventures 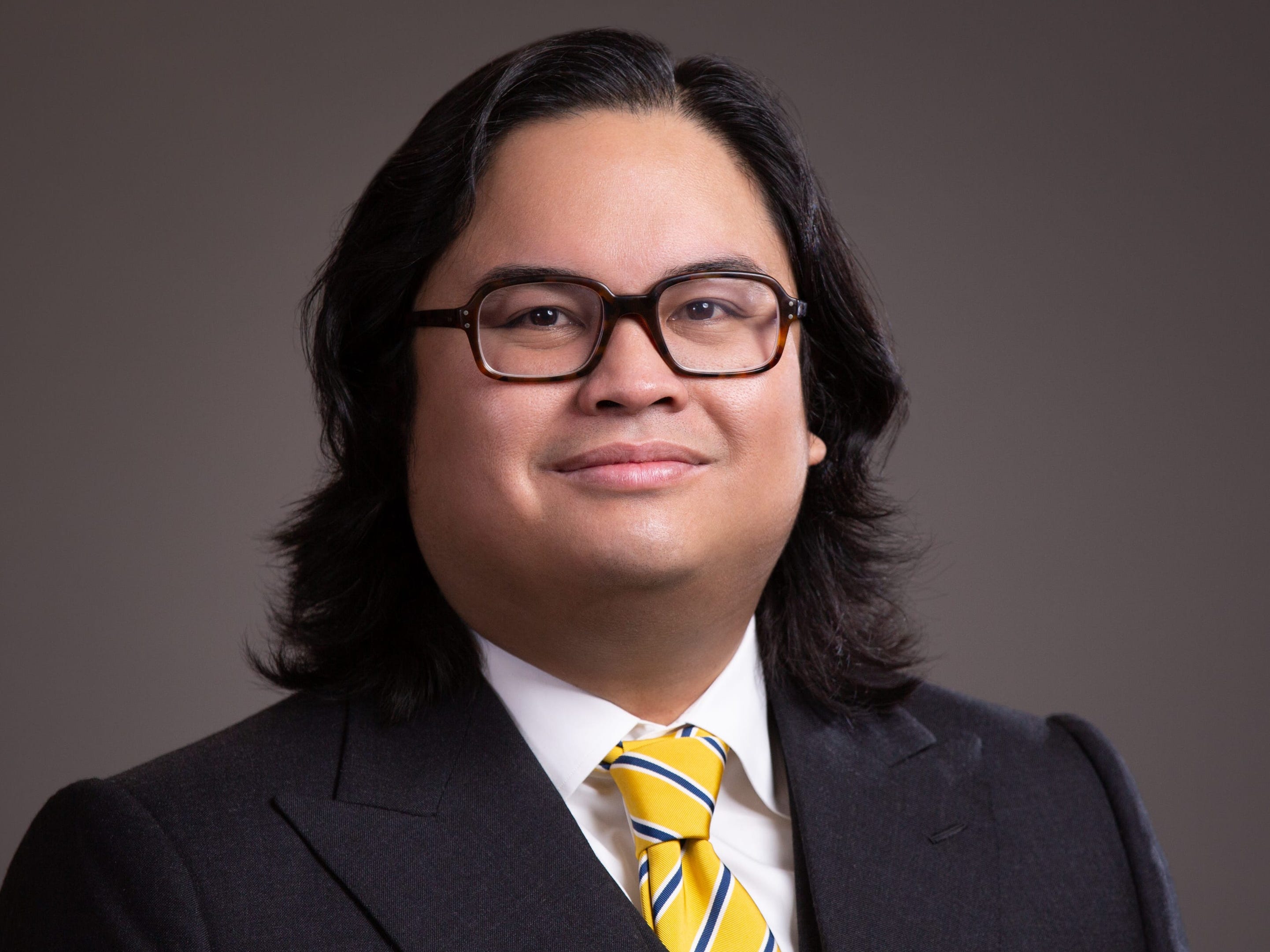 Cloud-based technology is having its moment, especially in the legal industry.

As attorneys have been propelled to work remotely amid the pandemic, data security and streamlined work processes are top-of-mind for law firms, leading them to adopt cloud technology.

Investors are taking note. Disco, a cloud-based ediscovery platform that uses artificial intelligence to streamline the litigation process, snapped up $60 million in equity financing in October.

Launched in Houston in 2012, Disco offers AI-fueled products geared towards helping lawyers review and analyze vast quantities of documents, allowing them to more efficiently determine which ones are relevant to a case.

The CEO of Disco, a legal tech that sells cloud-based discovery software, walked us through a 20-page pitch deck the startup used to nab $60 million 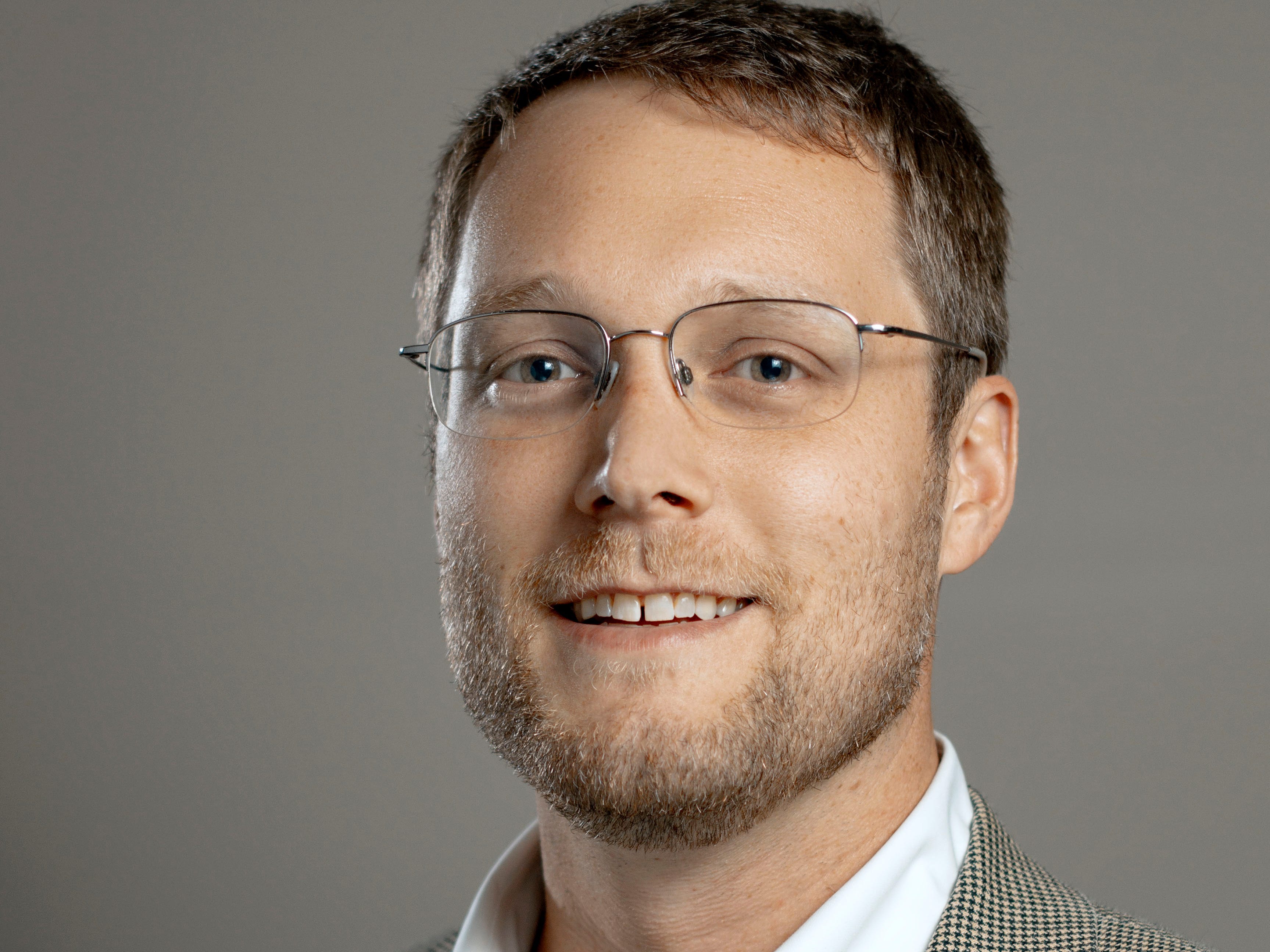 The software uses machine learning to automate the process of reviewing and revising documents in “track changes.” This saves attorneys the time they would typically spend marking up contracts that often use standard boilerplate language.

As a pre-execution software used in the negotiation and markup stage of the contracts process, BlackBoiler has carved out a unique space in the $35 billion contracts industry, said Dan Broderick, a lawyer who cofounded the company in 2015 and is now its CEO.

Broderick walked Insider through the pitch deck the company used to attract funding from investors, including DocuSign as well as 10 attorneys that run the gamut from Am Law 50 partners to general counsel at large corporations.

Check out the 14-page pitch deck that contract-editing startup BlackBoiler used to nab $3.2 million from investors including DocuSign

The Perseids meteor shower peaks next week, and NASA calls it the best of the year. Here’s how to watch.

Admit it: You don’t need a top sheet