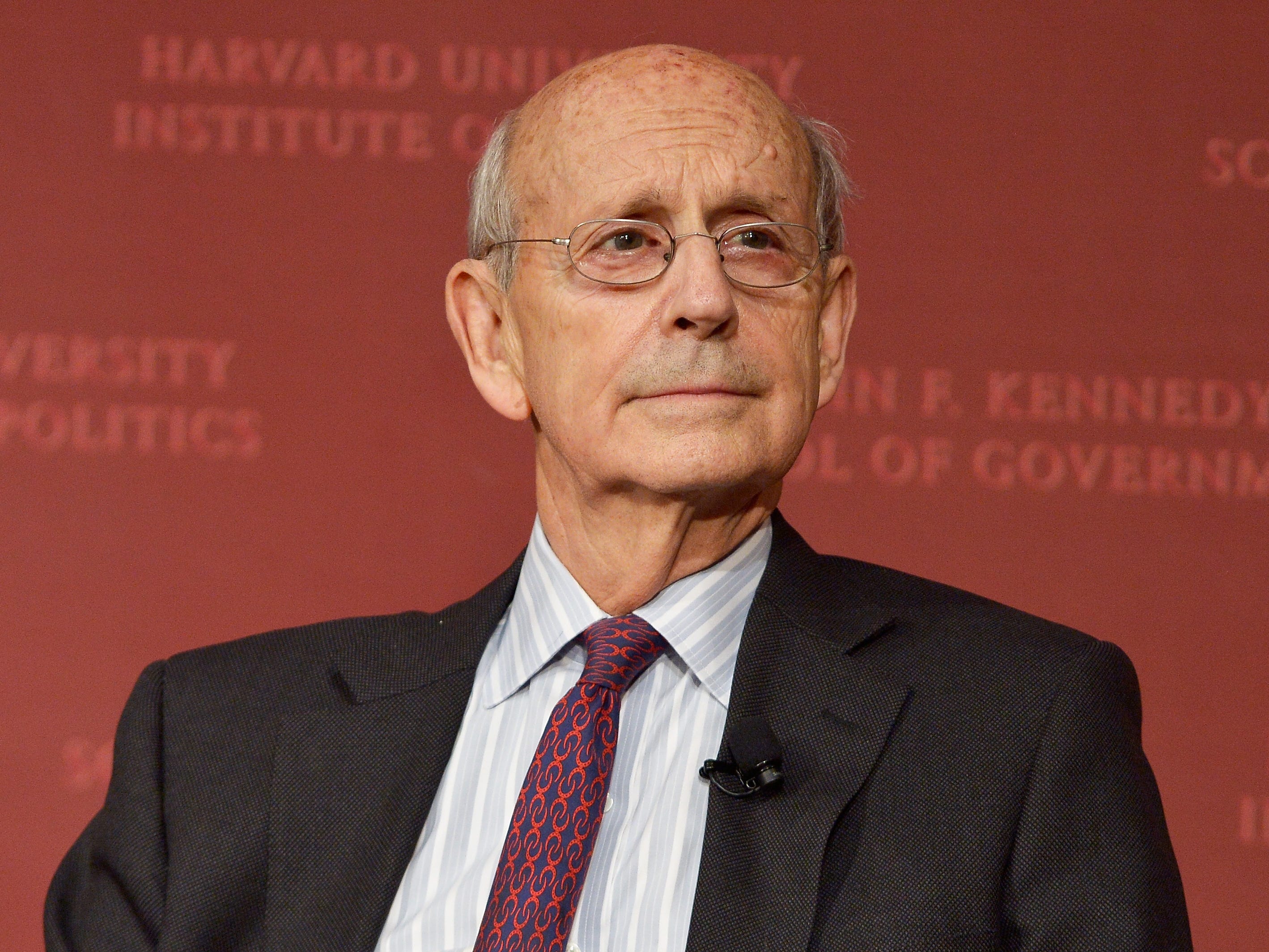 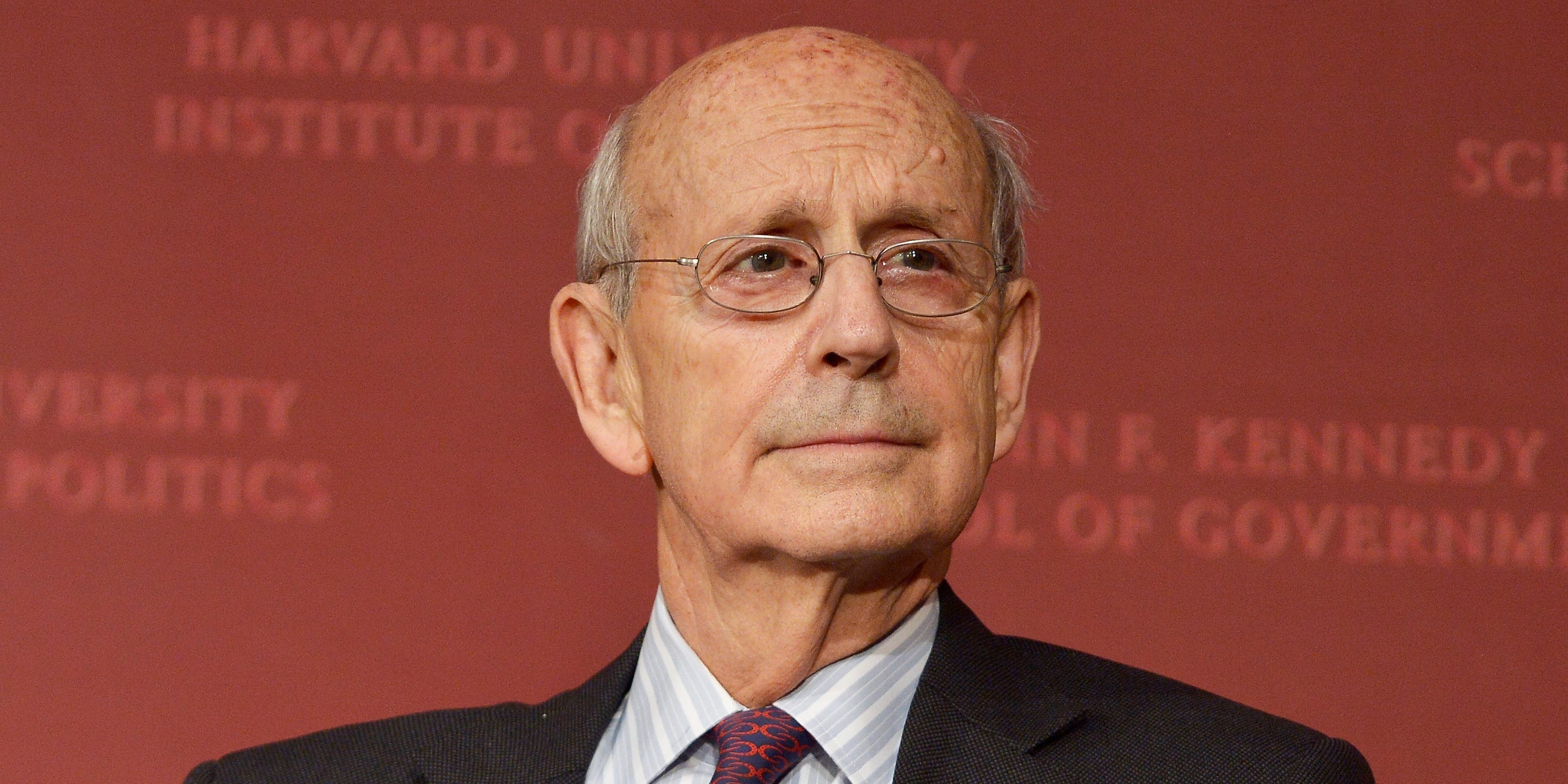 The White House won't pressure Supreme Court Justice Stephen Breyer to retire, Axios reports.
Some activist groups are calling for him to retire before the 2022 midterms so Biden can choose his replacement.
But sources close to Biden said he thinks it's “tactically stupid” to push Breyer to step down, Axios said.
See more stories on Insider's business page.

President Joe Biden and the White House are resisting joining calls for Justice Stephen Breyer to retire from the Supreme Court, worried that the pressure could backfire, Axios reported on Tuesday.

Some activist groups and a select few progressive lawmakers are openly pressuring Breyer, the most senior justice of the Court's three liberals, to step down before the 2022 midterms, when the GOP could regain control of the evenly divided 50-50 Senate. They want Biden to be able to choose Breyer's replacement, and their moves have included parking a truck outside the Supreme Court with a billboard that reads: “Breyer, retire. It's time for a Black woman Supreme Court justice. There's no time to waste.”

Read more: Justice Stephen Breyer's former clerks want him to retire from the Supreme Court ASAP to open a seat for Biden

But Biden and his top advisors, including White House chief of staff Ron Klain, think some of those efforts are “tactically stupid,” Axios said, and could end up backfiring by making Breyer more determined to stay on the court. They also worry the open lobbying could further the de-legitimization and politicization of the court, the outlet said.

“The President's view is that any considerations about potential retirements are solely and entirely up to justices themselves,” White House spokesman Andrew Bates told Axios.

Many activists and liberals are deeply concerned about the Supreme Court's 6-3 conservative majority, and are looking to avoid a repeat of what happened with Justice Ruth Bader Ginsburg in 2020.

Ginsburg did not retire when Democrats held the White House and Senate from 2009 to 2014. She died in September 2020 when Republicans held the presidency and upper chamber, and was swiftly replaced by the more conservative Justice Amy Coney Barrett.

Breyer did not step down at the conclusion of the last Supreme Court term in July, has hired a full slate of clerks for the October 2021 term, and has recently spoken publicly about the need for the court to maintain its public legitimacy. He's also set to publish a book, “The Authority of the Court and the Peril of Politics,” this fall.

Meanwhile, Senate Minority Leader Mitch McConnell said in June that if he becomes majority leader after the midterms, it's “highly unlikely” he'll allow Biden to fill a Supreme Court seat if one becomes vacant in 2024 or even 2023.