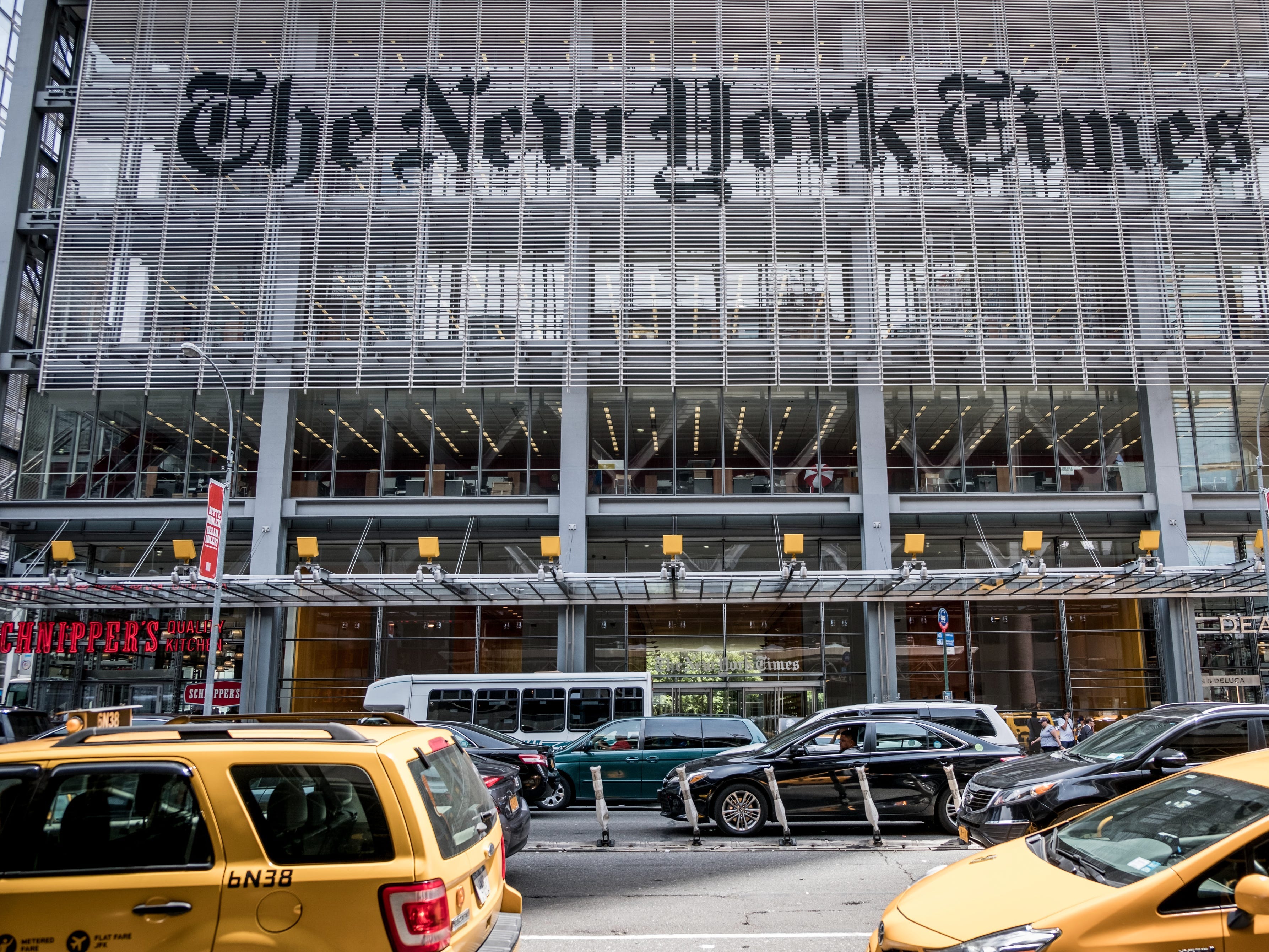 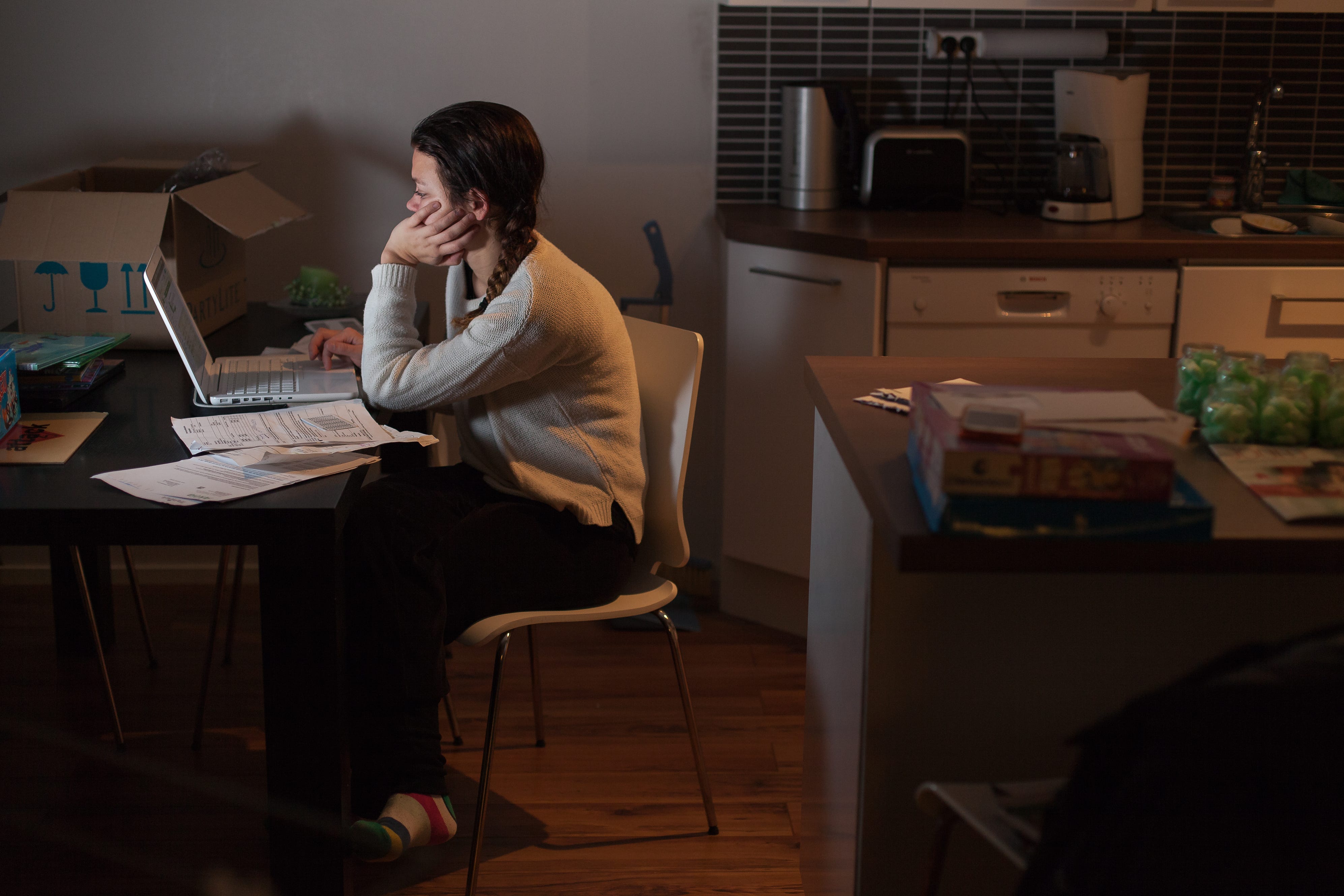 Ad agencies are introducing new efforts and policies to try to avoid staff burnout during the pandemic.

Choire Sicha, former editor of the NYT Styles section, quit his job this April, citing burnout.
Sicha went into depth about the challenges he faced at the Times in his Substack newsletter on Tuesday.
“You can't solve your own burnout,” Sicha wrote. “You can only change the system or your situation.”
See more stories on Insider's business page.

Choire Sicha, the former Styles editor at The New York Times, quit his highly regarded position in April. Sicha revealed on Tuesday the toll burnout took on his mental health and offered important advice for anyone dealing with similar career challenges.

“If you are unhappy, or if you frequently say you are 'exhausted,' if maybe you cry at work a little more often than you personally think is reasonable, if you wake up in the morning and consider dying instead of going to work, you CLEARLY owe it to yourselves to do something else,” he said in his Substack newsletter.

Sicha is famous in the media world for reinventing the Times' Styles section. He will start his new job as an editor-at-large for New York magazine starting on August 1.

His friend, fellow writer Rosecrans Baldwin, suggested to Sicha that he talk about his career experience with burnout to encourage others, especially men, to do the same.

According to an Indeed survey, a majority of workers believe burnout has worsened during the pandemic. Those who worked virtually experienced higher burnout rates, with more than half of all respondents suffering from frequent exhaustion, lack of motivation, and lack of focus.

“Will making a change maybe make you poor or scared? SURE. Could the change be bad? ABSOLUTELY,” Sicha wrote. “But the alternative – staying put, degrading like an old yogurt – is to become a worse person.”

The editor said the career shift made him “feel like a new man,” and joked that on your last day at The New York Times, you regain responsibility for your personal opinions.

“On your last day at The New York Times – and my last day was Friday – they come out with a big greasy cardboard box from the basement and return to you all the opinions you had when you started working there,” Sicha wrote. “Wait, imperialism … I'm against it??? Wow, what else is in here I wonder! This is a big relief but also distressing in that now I must take responsibility for myself.”

You can subscribe to Choire Sicha's newsletter here on Substack, which we first saw via The New York Post.

Source: A famous former NYT editor who recently quit his job just gave some brilliant advice to anyone feeling burnout