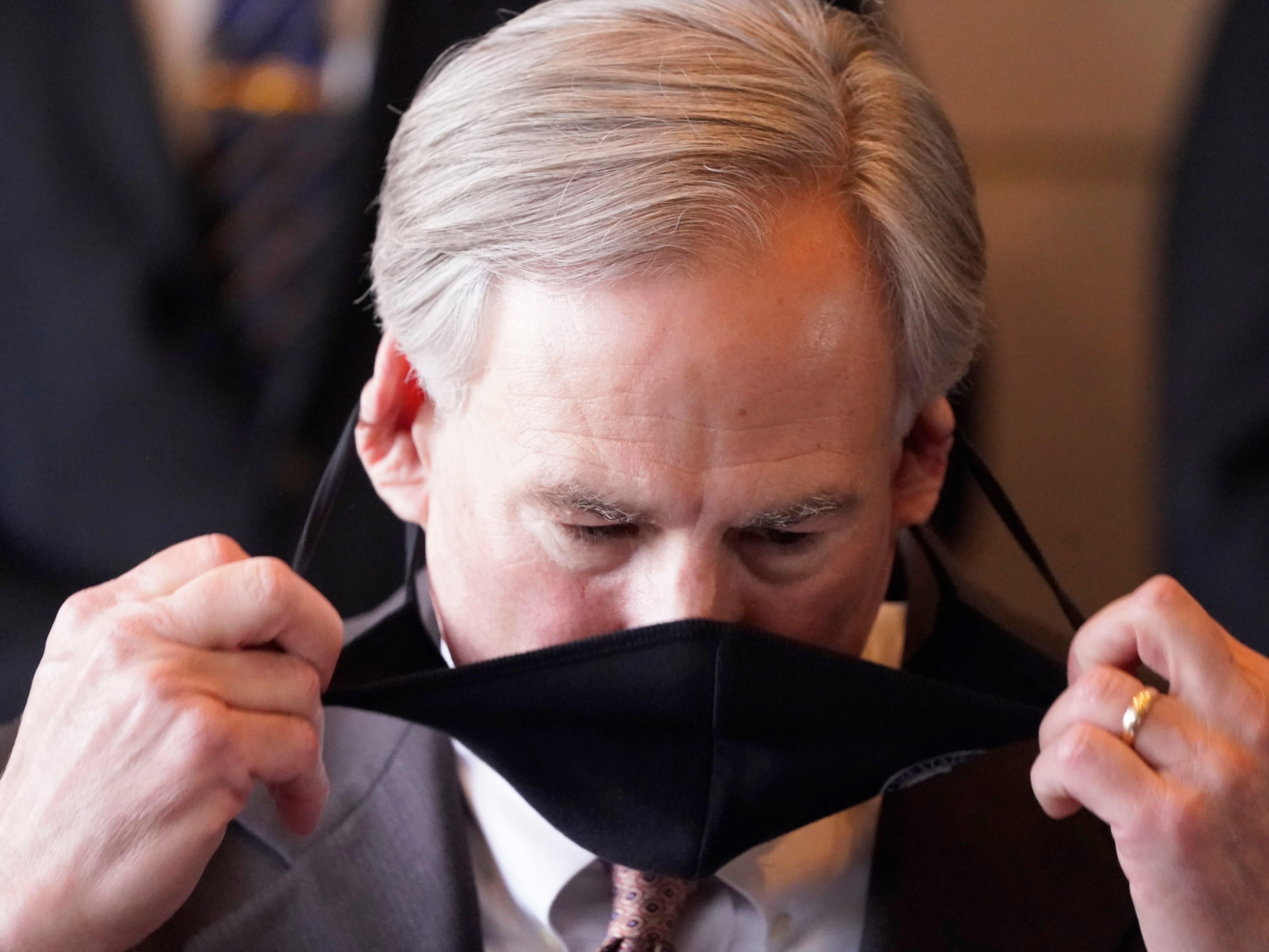 Texas Democrats petitioned the state Supreme Court to overturn Gov. Greg Abbott's decision to defund the legislature.
Abbott line-item vetoed all legislative funding in the state's budget after Democrats broke quorum to prevent legislation from passing.
The lawsuit claims that Abbott's line-item vetoes were unconstitutional and therefore should not have any effect.
See more stories on Insider's business page.

Texas Democrats filed a lawsuit in the state supreme court on Friday asking the courts to overturn Gov. Greg Abbott's veto of the entire legislative budget.

Democrats in the legislature staged a walkout to prevent restrictive voting laws from passing in May, leading Abbott to line-item veto Article X of the congressional budget and eliminate funding for approximately 2,109 full-time positions.

Texas' legislature only meets in odd-numbered years, therefore Abbott effectively erased two years of funding in his line-item veto. He also vetoed the legislature's ability to reapportion leftover funding from other apportionments, essentially disallowing legislators from finding a workaround.

The suit was filed by Chris Turner, the chair of Texas' House Democratic Caucus, alongside more than 60 members Democratic members of the House who claim that Abbot's veto was unconstitutional for several reasons:

Democrats are the only legislators listed on the petition, but Texas Speaker of the House Dade Phelan told the Texas Tribune that he's worried about Abbott's decision to yank funding from the legislature.

As Phelan mentioned, vetoing legislative funding defunds more than congressional pay: It also means no more paychecks for civil servants, political staffers, “the workers who handle payroll, those who move furniture between offices,” and “who serve as parking attendants.”

Abbott has already called for a special legislative to begin on July 8 to begin working on the election legislation that failed to pass in the previous legislative session. Legislators could theoretically pass a supplemental budget to fund staffers and lawmakers, but it would ultimately still need to be signed by Abbott.

Democrats still have the ability to not show up for the special session and break quorum once again, but there would be ample time for Texas Rangers to track down the missing legislators, unlike what happened in May.