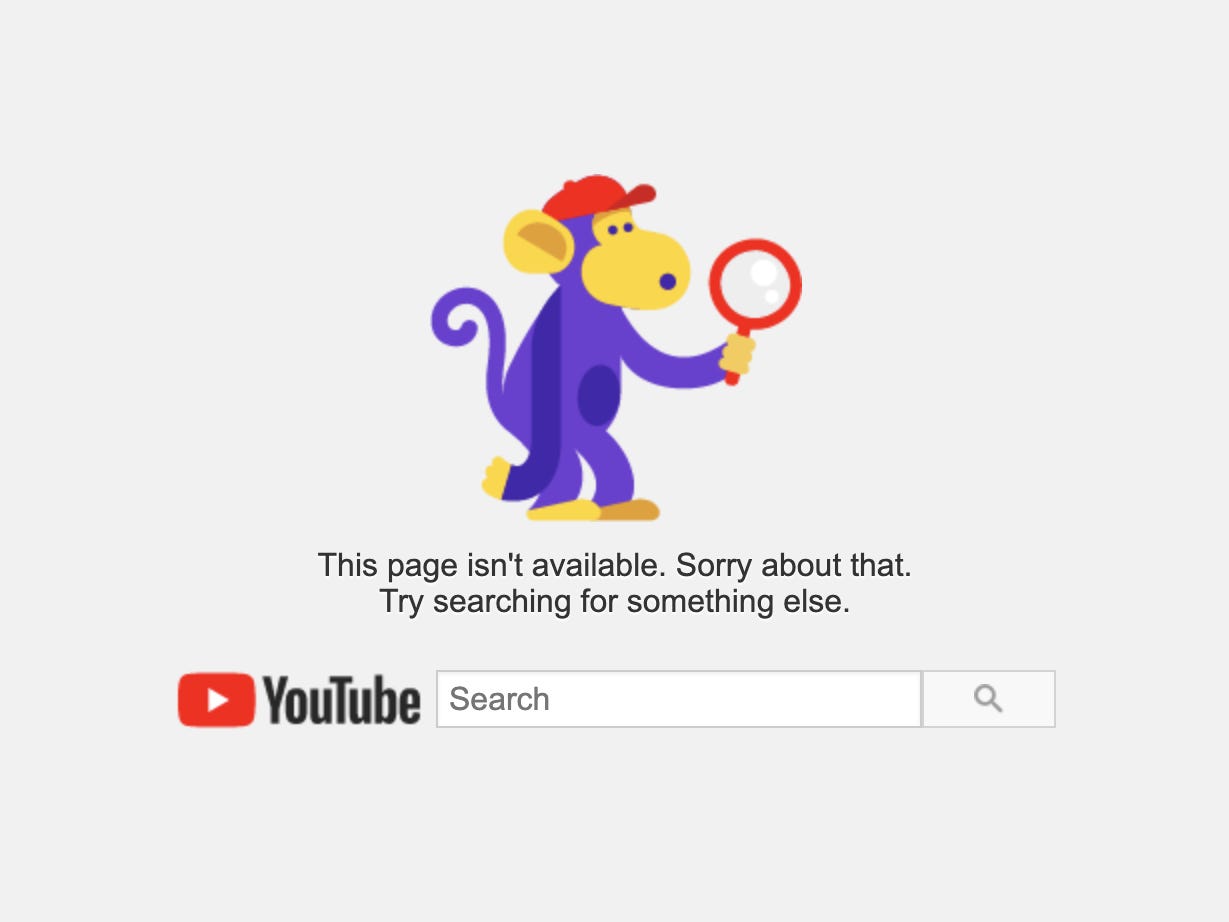 Right Wing Watch, a left-wing watchdog group, was permanently supsended from YouTube, it announced via Twitter.
The group is a project of the progressive nonprofit organization People For the American Way.
Hours after it announced its ban and a subsequent appeal was denied, the channel was restored.
See more stories on Insider's business page.

The left-wing watchdog group Right Wing Watch was permanently suspended from uploading videos to YouTube, the organization said Monday, but hours later, YouTube restored the channel to the platform.

Right Wing Watch is a project of the progressive nonprofit organization People For the American Way and is “dedicated to monitoring and exposing the activities and rhetoric of right-wing activists and organizations in order to expose their extreme agenda,” according to its website.

Kyle Mantyla, a senior fellow at Right Wing Watch, confirmed to Insider that the Right Wing Watch YouTube channel was banned last Monday. He said the organization quickly appealed the ban, which followed its third strike for violating the platform's community guidelines since April.

The reversal followed a backlash on social media and reporting from outlets including NBC News and The Daily Beast.

YouTube rejected the appeal Monday, he said, and the account and its content were permanently deleted from the platform, destroying a years-long catalog of claims made by right-wing figures the organization had uploaded, he said.

But hours after the group went public about its ban on Twitter, the channel reappeared around 4 p.m. Monday.

“Starting late last year when YouTube and all the other social-media platforms started clamping down on COVID misinformation and election fraud claims, a lot of our videos kept getting flagged for violating those even though we were trying to expose the people who are spreading disinformation,” he told Insider.

Mantyla said Right Wing Watch used its YouTube channel to upload video clips from other media, including YouTube, Facebook, and Twitter, from religious figures and other right-wing activists so they could embed the clips on their blog to debunk them or add commentary. All videos included a disclaimer at the start and a link to the blog post that added the organization's own commentary, Mantyla said.

Mantyla said Right Wing Watch had stopped posting to YouTube in April when it received two strikes for violating the Google-owned platform's community guidelines for posting misinformation related to the 2020 election because it feared receiving a third strike. The two strikes were set to last 90 days, and the first was set to expire at the beginning of July, Mantyla said.

But days before the strike could expire, the YouTube channel was hit with another strike for a video it uploaded eight years ago, he said. That video included anti-gay comments made by Christian radio host Bryan Fischer, according to the 2013 blog post that accompanied the video.

The two strikes it received in April related to a video of QAnon conspiracy theorist Johnny Enlow and a video of self-proclaimed prophet Pastor Hank Kunneman. The video of Enlow was taken from another YouTube video that remains uploaded to the platform, despite it being one of the videos that caused Right Wing Watch's channel to receive a strike in April.

Mantyla told Insider that another one of its videos was flagged for violating community guidelines as soon as YouTube restored its account Monday afternoon.

Source: A progressive watchdog group’s YouTube account was reinstated after it was banned and its videos were deleted

Siblings of GOP Rep. Paul Gosar want him kicked out of Congress, and call him ’a traitor to this country’