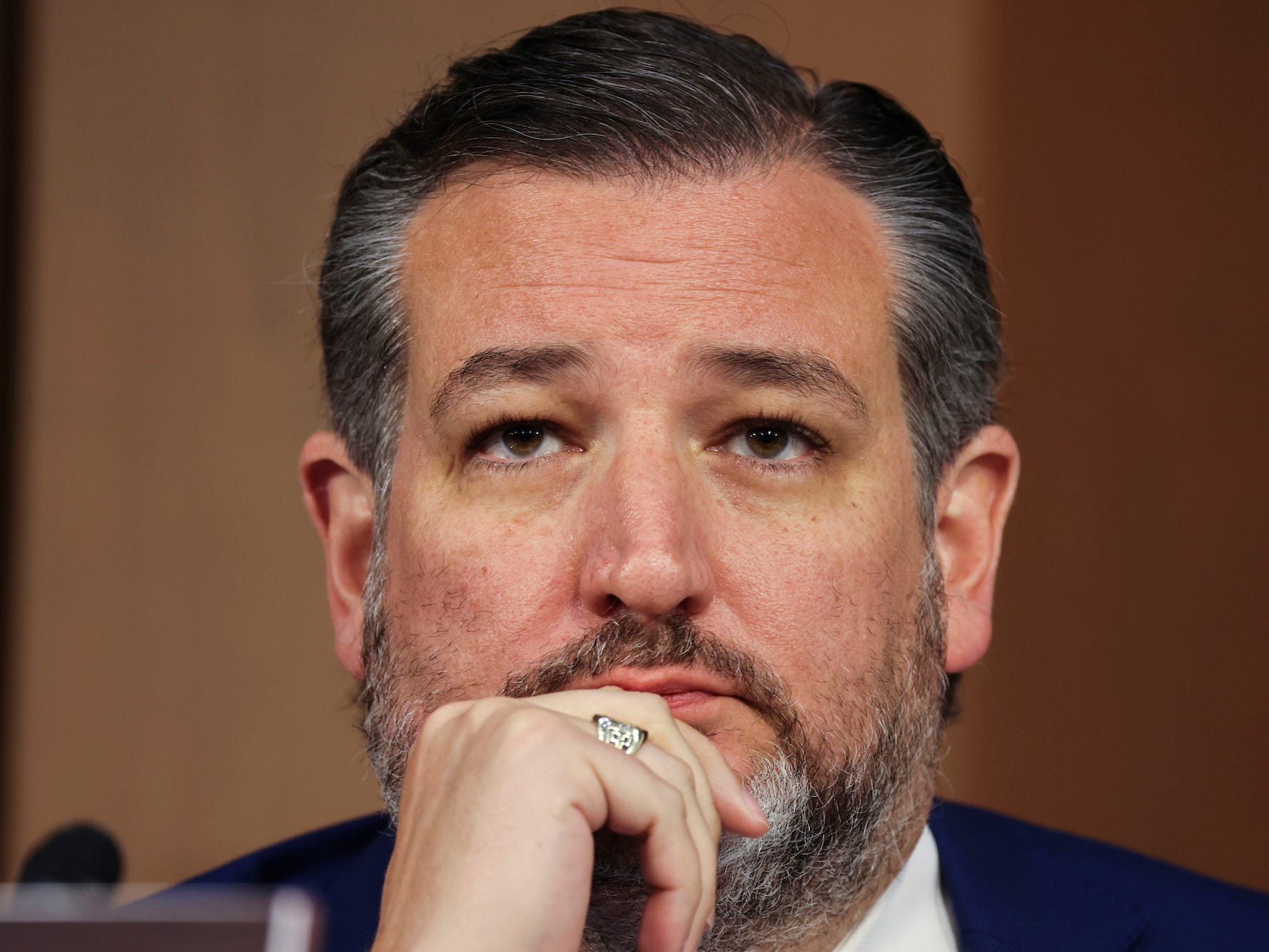 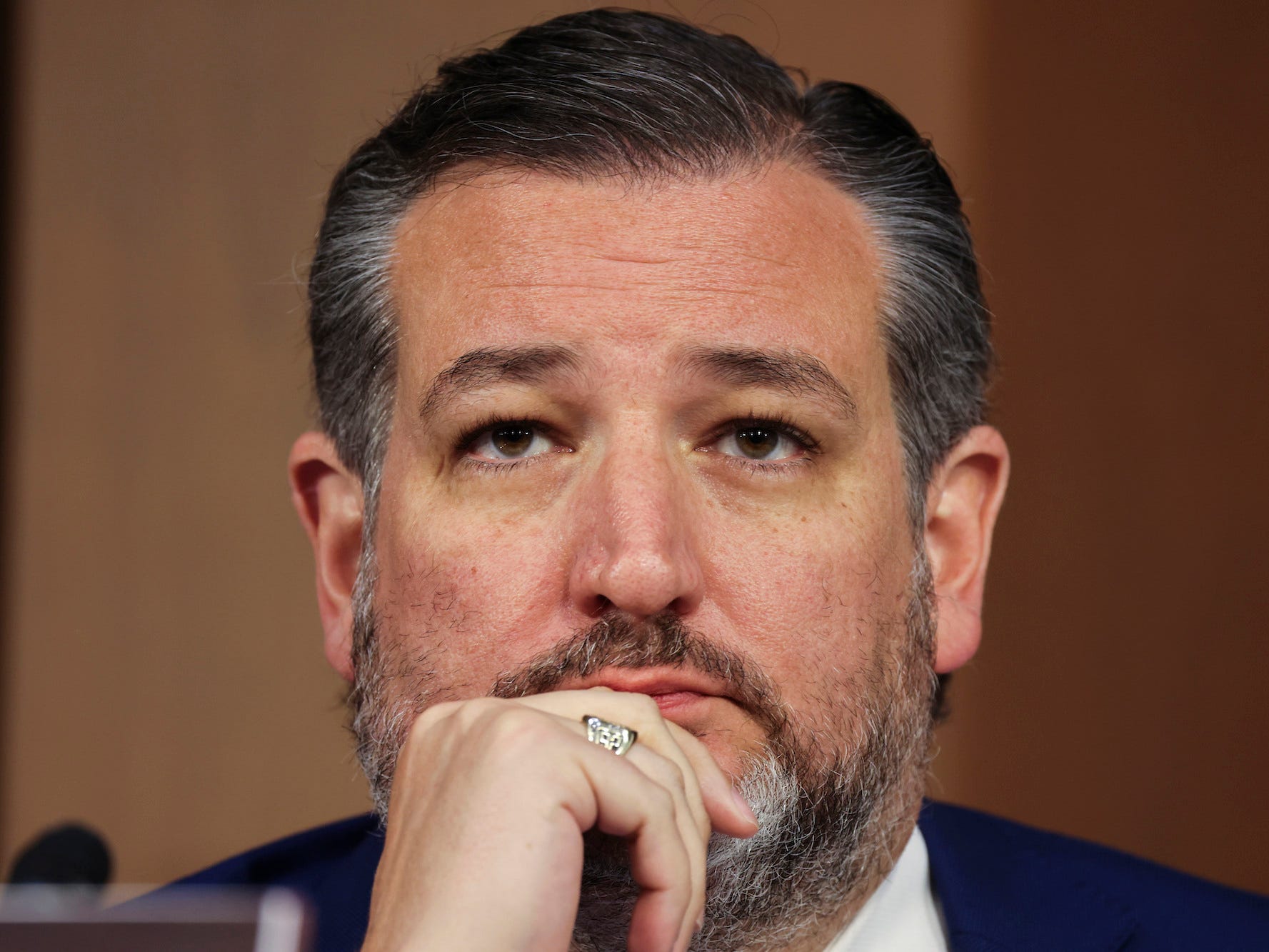 Israel and Hamas have been accused of war crimes for their tactics during 11 days of fighting.
More than 200 Palestinians and 12 Israelis were killed.
Sen. Ted Cruz is in Israel to look at the damage and called on Biden to support Israel's military.
See more stories on Insider's business page.

GOP Senators Ted Cruz and Bill Hagerty traveled to Israel to look at damage left behind after 11 days of clashes with Hamas.

In a video, Cruz called on President Joe Biden to deliver more weapons to the country.

“Radical Democrats are wrong. Israel has the undeniable right to defend itself,” Cruz wrote in a tweet.

Israel and the Palestinian militant group Hamas agreed to a cease-fire on May 20 after 11-cays of fighting killed at least 232 Palestinians, including 65 children. Nearly 2,000 people in Gaza were injured. At least 12 people in Israel were also killed, including two children and a soldier.

Human rights groups have accused both parties of committing what could amount to war crimes with their fighting tactics.

“Our Israeli allies have just completed another round of fighting against Iran-backed Hamas terrorists who fired over 4,000 rockets into Israel. Israel has the solemn obligation to defend its citizens, and the United States has a duty to continue to support and bolster them as they do so,” Cruz said in a May 26 statement. “Sadly, Democrats in both the House and the Senate are choosing to pacify their anti-Israel base by opposing this critical support. I call on my Democrat colleagues to choose a side and support this commonsense resolution voicing Congressional approval for these two sales.”

The arms sale was approved by Biden's administration prior to the start of fighting.

Democrats, including Rep. Alexandria Ocasio-Cortez, said the US had been sending billions of dollars in weaponry to Israel for decades “without ever requiring them to respect basic Palestinian rights.”

Ocasio-Cortez said the US is a direct contributor to “the death, displacement, and disenfranchisement of millions.”

In a video, Cruz called on Biden to send Israel to support to bolster their Iron Dome by replenishing the system's missiles, to “ensure Israel has adequate supply to defend itself,” claiming Hamas alone committed war crimes and used civilians as human shields, including journalists and media buildings.

He was referencing a claim by the Israeli Defense Forces that they struck a building that housed the AP and Al Jazeera because Hamas militants were allegedly using the building for military intelligence purposes.

The building's owner said there was no evidence Hamas was using the building.

The IDF did not provide any evidence to support their claim.

Source: Senator Ted Cruz, in Israel, calls on Biden to deliver more weapons to the country