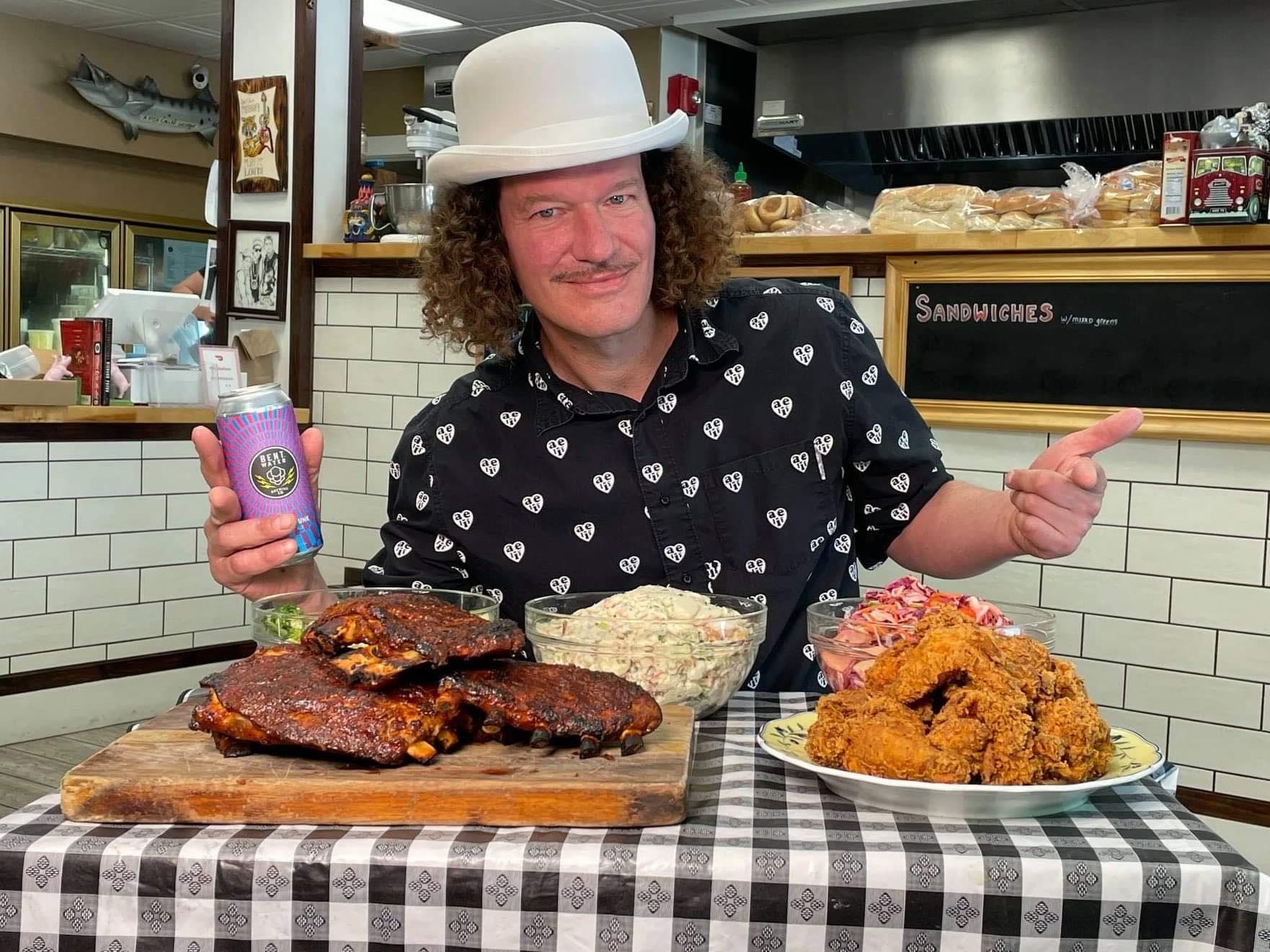 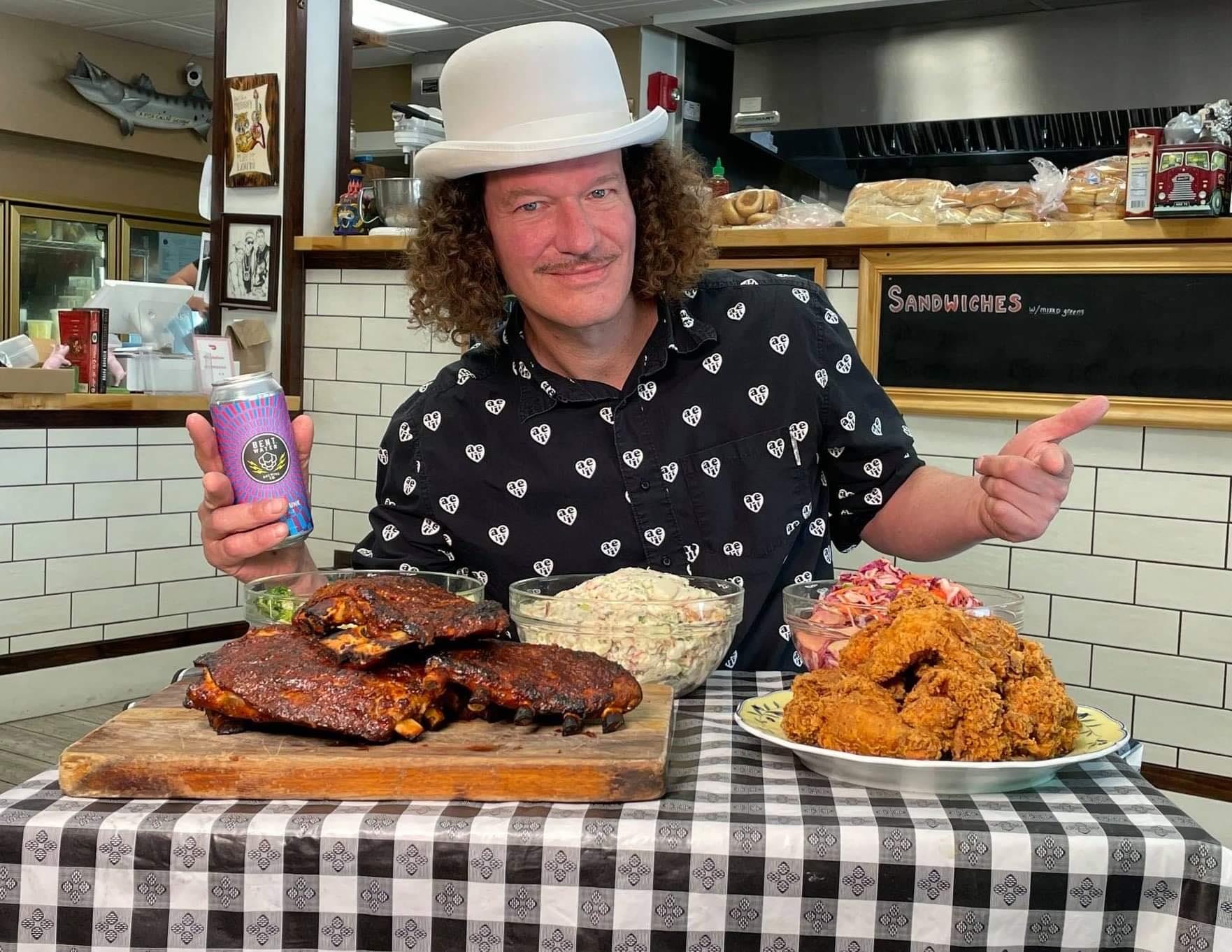 Small restaurant owners have hiked the prices of some menu items due, in part, to a severe shortage of workers, Fox Business reports.

Restaurants have struggled to attract workers since they reopened, with many people demanding higher wages. Some owners have passed the cost of these wages onto customers, Fox reported.

Restaurant consultant Izzy Kharasch told Fox that one of his clients in Oregon raised employees' hourly wages by 40%, which “just about put him out of business” because customers “want to pay the same prices.”

Alan Natkiel, owner of Georgia's Northside, a BBQ restaurant in New Hampshire, said in a company Facebook post last month that the cost of him buying St. Louis Ribs was up 50%, oil prices were up nearly 100%, and food service gloves were up 300%. He added that he would raise the prices of certain menu items to offset these costs.

“During the last couple of months I'm seeing price increases that are staggering,” Natkiel told Insider in an emailed statement. “Some items that I purchase every single week have doubled and even tripled since the beginning of the pandemic.

“Unfortunately for employers there is also a labor shortage which is driving an increase in payroll,” Natkiel said.

Consumer prices have risen 4.2% across all items over the past year, the largest 12-month inflation since 2008, according to data published by the Bureau of Labor Statistics (BLS) in May. But that figure is measured from low levels of inflation in April 2020 at the start of the pandemic.

The general food index has gone up 2.4% over the past 12 months, and gas prices have surged 47.9%, according to the BLS.

Beef prices also rose by a 5% average from April to March, and a shortage of chicken wings has forced restaurants to increase prices.

Source: Restaurants are hiking prices because of labor shortages, higher wages, and rising costs of staple foods. One owner said he was paying 50% more for ribs than normal, and double for cooking oil.