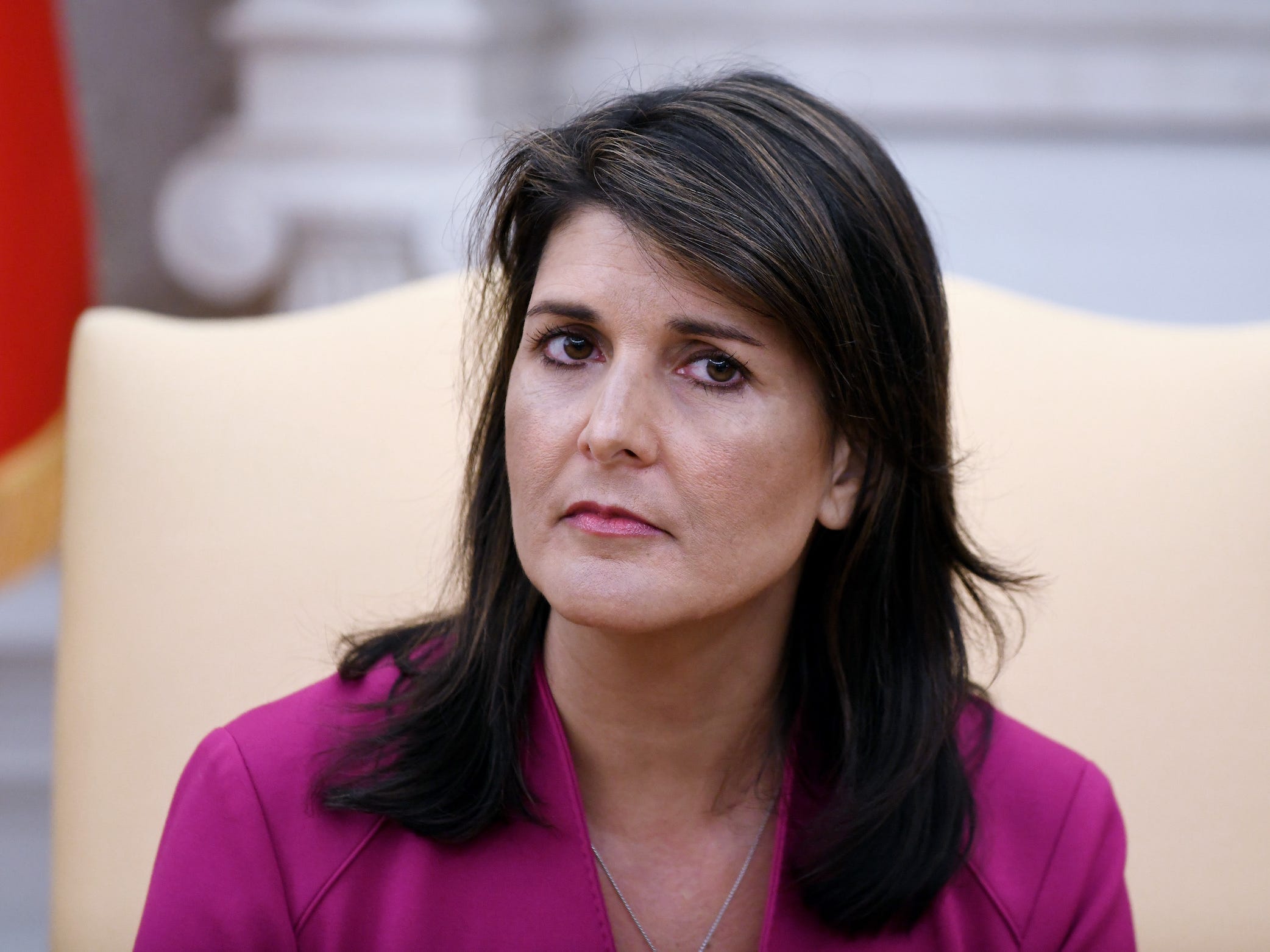 Former South Carolina governor Nikki Haley had a go at Vice President Kamala Harris on Sunday over well wishes she sent out for the holiday weekend.

Harris shared a tweet on Saturday that featured a photo of herself and the message: “Enjoy the long weekend.”

Haley, who served as President Donald Trump's ambassador to the United Nations, seemingly took issue with the tweet. She retweeted it and wrote, “Unprofessional and unfit.”

Read more: The race is already starting for the Republican 2024 presidential nomination. Here's Insider's rankings of the top 14 likely candidates, from Trump to Haley to Hogan.

It's not clear exactly what Haley didn't like about the tweet, but some Twitter users expressed disapproval that Harris tweeted about the long weekend instead of what Memorial Day is about.

Memorial Day takes place annually on the last Monday of May to honor and mourn United States military personnel who died in the line of duty.

Harris tweeted on Sunday morning, hours before Haley's criticism, about the meaning of the national holiday.

“Throughout our history our service men and women have risked everything to defend our freedoms and our country. As we prepare to honor them on Memorial Day, we remember their service and their sacrifice,” she said.

For her part, Haley had not tweeted about the Memorial Day holiday as of Sunday night.

Haley, a Republican, has been a widely speculated candidate for a presidential run in 2024. However, she said if Trump runs she will support him, despite previously criticizing him after the Capitol riot and telling Politico: “He went down a path he shouldn't have, and we shouldn't have followed him, and we shouldn't have listened to him. And we can't let that ever happen again.”