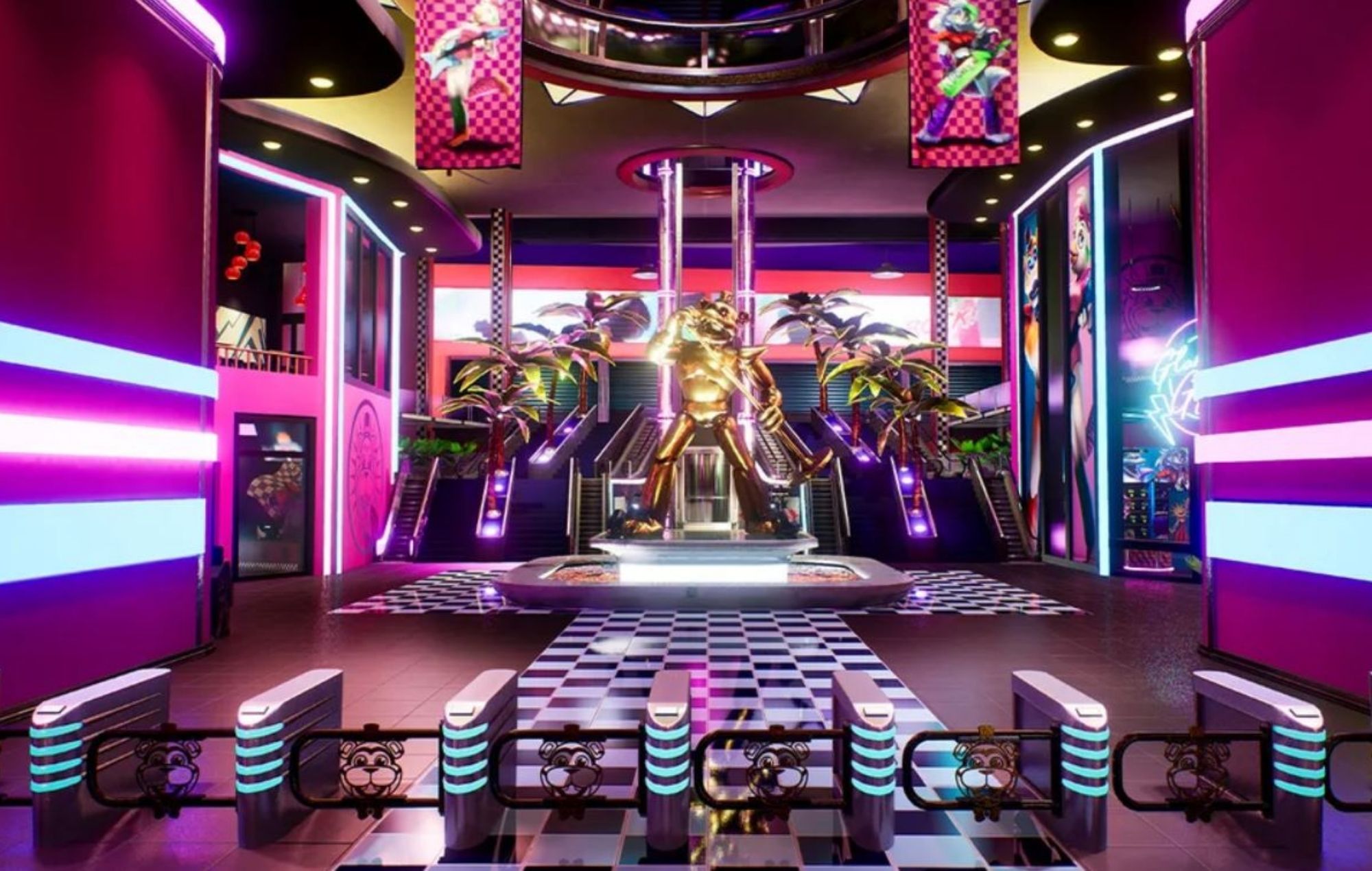 Five Nights At Freddy’s: Security Breach is the latest entry in the long-running horror series.

Check out the trailer below.

Called “the most ambitious” Five Nights At Freddy‘s game yet by Steel Wool Games, Security Breach unleashes killer animatronic in a much larger arena. Players will have to step outside the sanctity of their security office and explore a maze of Freddy Fazbear-themed attractions.

This is the biggest addition to the series yet, in terms of areas to explore. With animatronic monsters prowling around, it seems there will be additional narrative elements than usual.

This isn’t the first time the game has been announced, but this is the first full gameplay trailer. It was first announced in August 2019 by way of a few hidden messages on a special promotional website.

Five Nights At Freddy’s: Security Breach is set to debut on PS5, PS4 and PC in 2021, but there’s no release date confirmed yet.