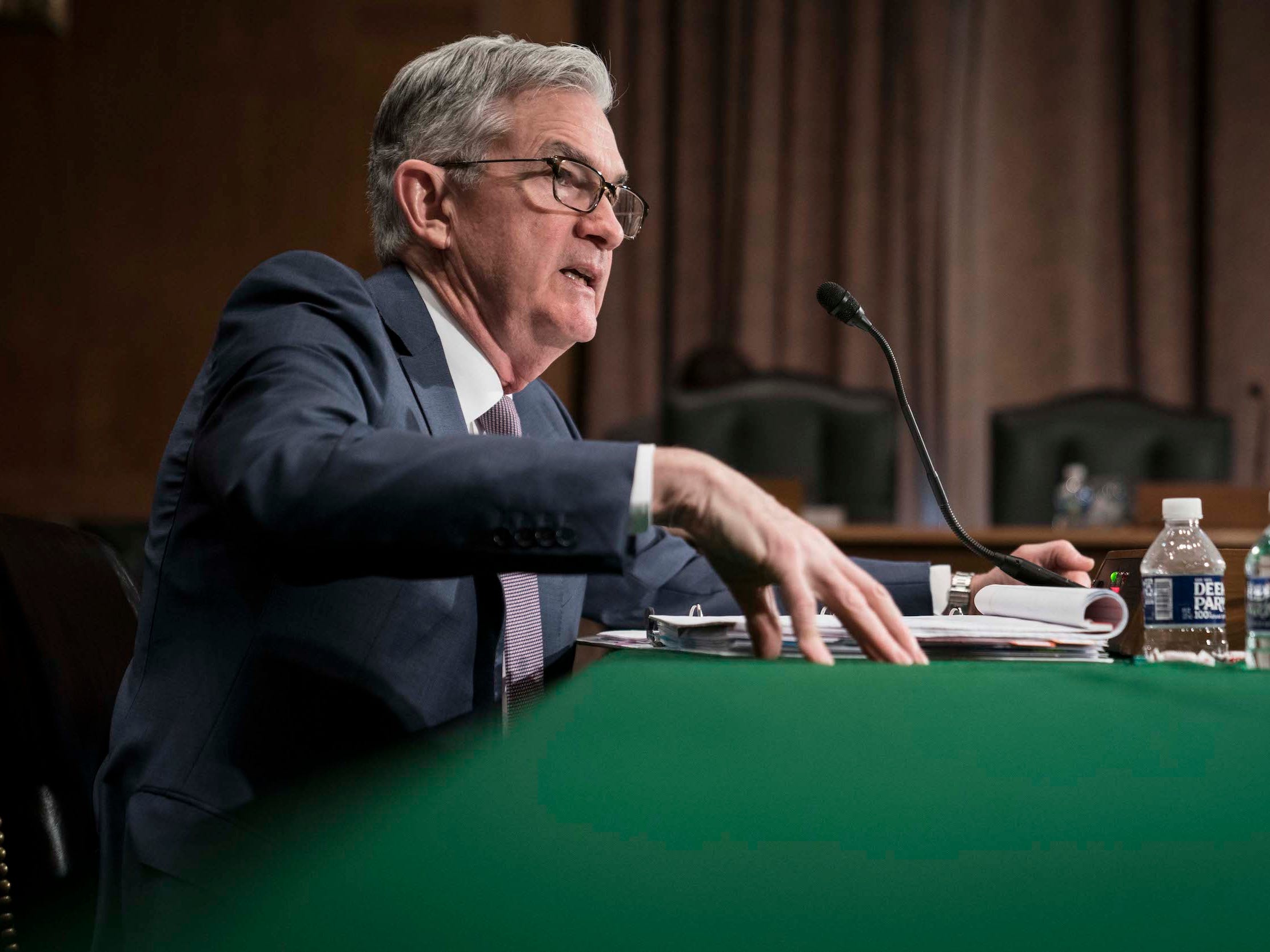 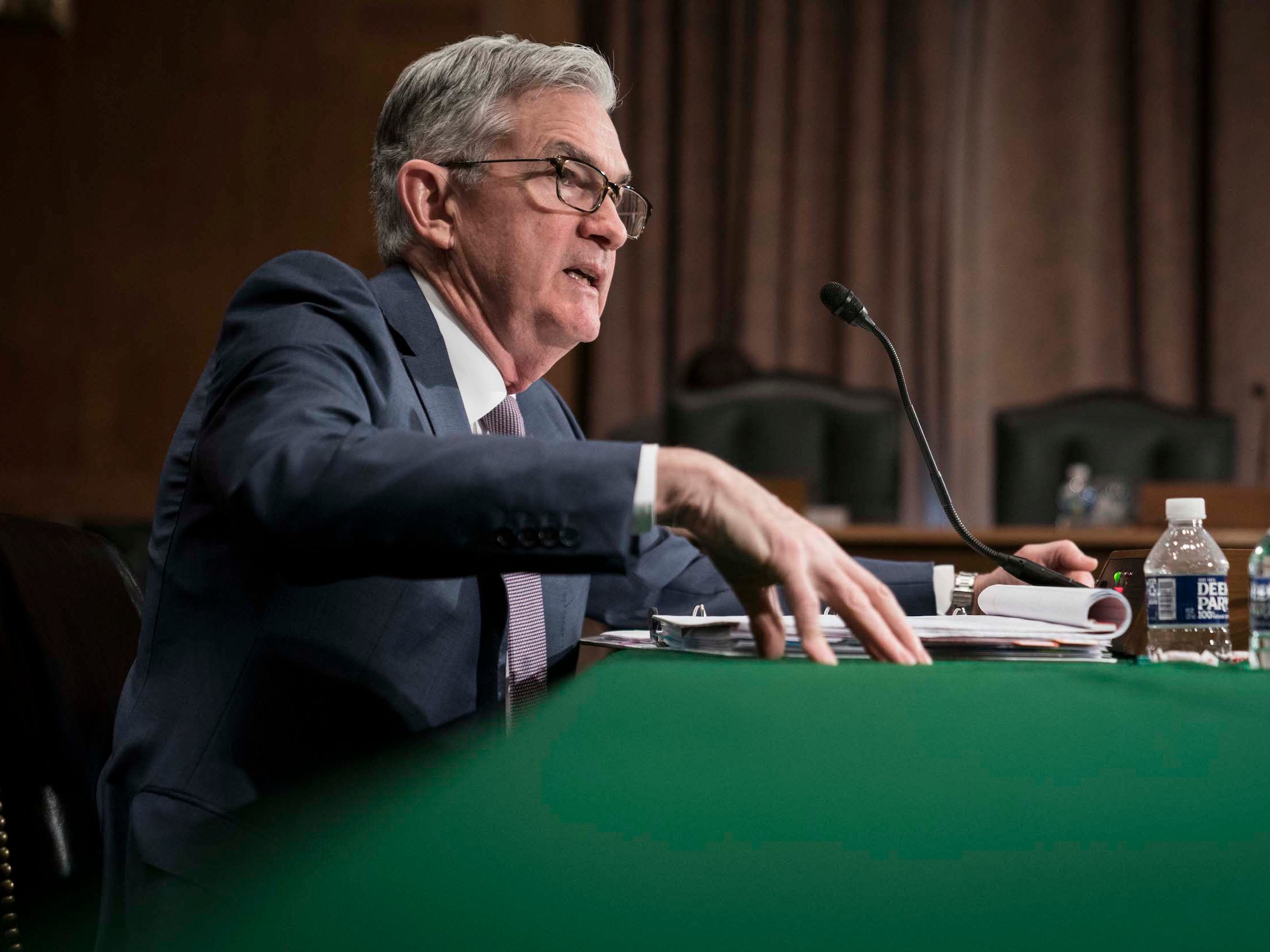 Low-wage workers and workers of color have seen a slower recovery than the rest of the labor force, Fed Chair Jerome Powell said on Monday.

In a speech for the National Community Reinvestment Coalition, Powell highlighted data from an upcoming Federal Reserve survey, showing how low-wage workers and workers of color bore a disproportionate blow from the pandemic's economic devastation.

For instance, Powell said, 20% of those in the lowest-earning group were still unemployed a year out from February 2020. Among the highest-earners, that number was 6%.

Workers of color and less-educated workers were also more likely to be laid off. According to that new survey, 20% of “prime-age adults” without a bachelor's degree were laid off, compared to 12% of their college-educated peers.

Over 20% of Black and Hispanic workers saw layoffs in a set period, compared to 14% of white workers.

Research from the National Women's Law Center (NWLC) found that the unemployment rate for mothers doubled from 2019 to 2020, rising from 3.5% to 7.5%. The rate was higher from Asian, Black, and Latina mothers. And 575,000 mothers completely left the labor force – meaning that they aren't counted in unemployment rates.

Broadly, Powell said, 22% of parents had either paused working or worked less due to childcare needs. That number was far higher for Black and Hispanic mothers, coming in at 36% and 30%, respectively.

And the NWLC report found that, even prior to the pandemic, mothers saw a wage gap compared to white fathers. Black mothers lose $33,600 every year, and Latina mothers lose $38,000, showing how the pandemic exacerbated preexisting disparities.

All of the data shows a continued trend of unequal recovery, which economists – and President Joe Biden – call a “K-shaped” recovery. That's when high-earning workers see their jobs and incomes rebound and grow, while low-earning workers experience the opposite.

“We will only reach our full potential when everyone can contribute to, and share in, the benefits of prosperity,” Powell said.

Jobs have rebounded somewhat, with jobless claims coming in at pandemic-era lows. However, millions of Americans still remain unemployed.

I found a bottled coffee that keeps me caffeinated without the jitters, thanks to some unexpected ingredients