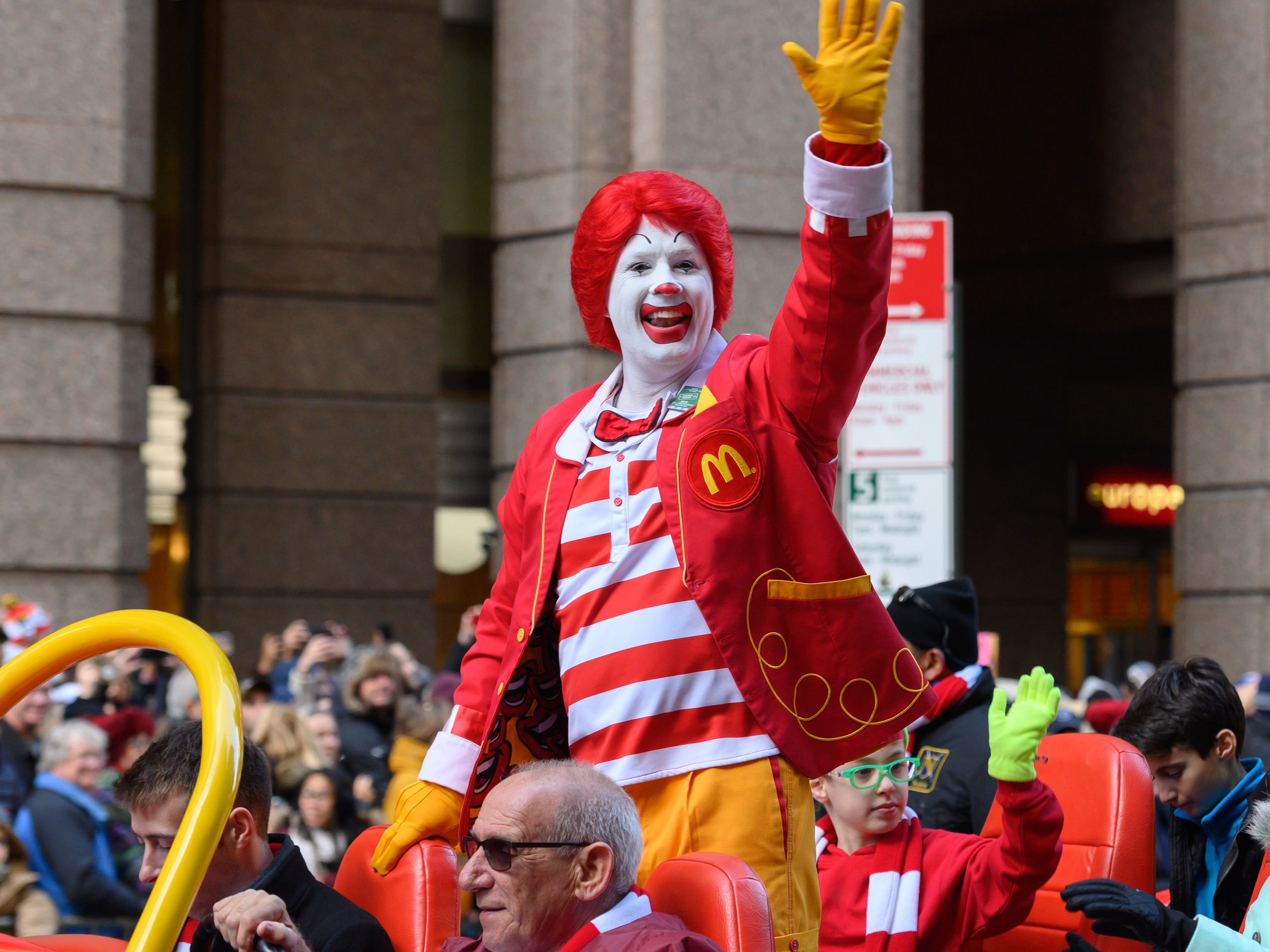 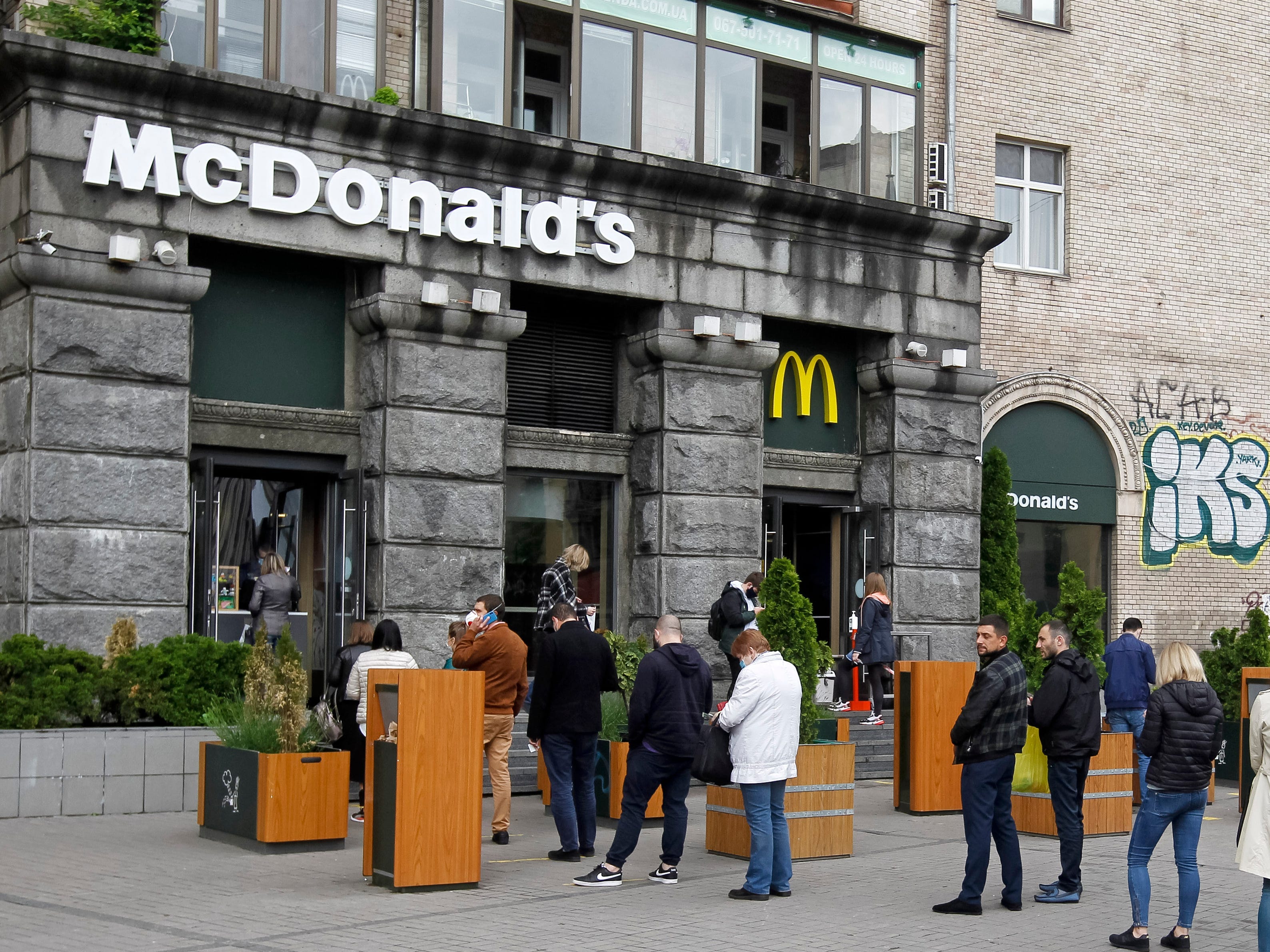 More than 85% of Americans visit McDonald's at least once a year, its US chief said Thursday.
There is roughly one McDonald's restaurant per 24,000 people in the US.
Comparable sales are now above pre-pandemic levels, though the number of visitors is still down.
See more stories on Insider's business page.

Nearly nine in every 10 Americans order from McDonald's at least once a year, Joe Erlinger, the president of McDonald's USA, said at its earnings call Thursday.

Discussing the loyalty app that McDonald's plans to launch nationally later this year, Erlinger said a pilot in New England and Phoenix was well received by both restaurant operators and customers.

“85% plus of the US population actually comes to McDonald's at least one time a year,” he said.

“And so if loyalty can build frequency, given the base that we have of customers in the US, this is just a tremendous unlock for us.”

Read more: These 6 restaurant chains skyrocketed in growth during the pandemic and now are courting new franchisees. Here's what it takes to open and run an El Pollo Loco, Jack in the Box, Noodles and Company, and others.

Erlinger did not say where or when he got his data from, but data from Placer.ai, which records retail foot traffic from smartphones, shows that the number of people visiting McDonald's restaurants is rebounding after plummeting in 2020.

The level of recovery varies based on state and time of day.

Visitors to McDonald's restaurants in Ohio and Florida are well on the way to reaching pre-pandemic levels, Placer.ai data shows, but footfall in California and New York is still substantially down.

And the data shows that the number of morning visits are growing now after falling in 2020, while the number of lunchtime visits actually boomed during the pandemic, but are dropping again now.

McDonald's said that although the number of total visitors are down, its US comparable sales in the first quarter topped pre-pandemic levels.

The chain said this was because more customers were placing bigger orders for delivery.

About 75% of its restaurants worldwide now offer delivery, CEO Chris Kempczinski said. In the first quarter in the US alone, McDonald's recorded nearly $1.5 billion in digital sales across its app, in-store kiosks, and delivery, Erlinger said.

Though sales are now beating pre-pandemic levels in both the US and Canada, the market across Europe remains “tough,” Kevin Ozan, McDonald's chief financial officer, said.

Source: McDonald’s says nearly 9 in 10 Americans eat its food at least once a year