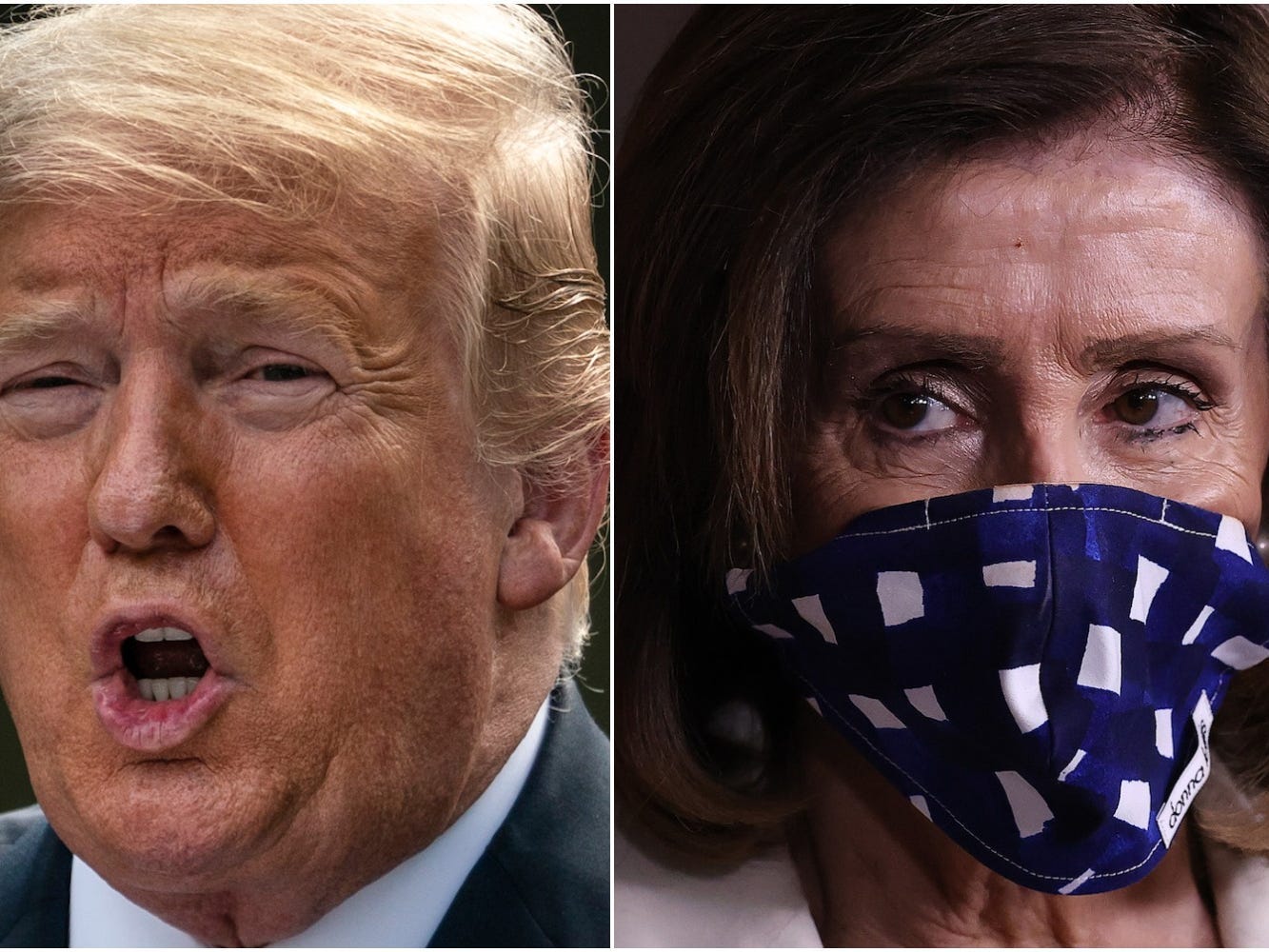 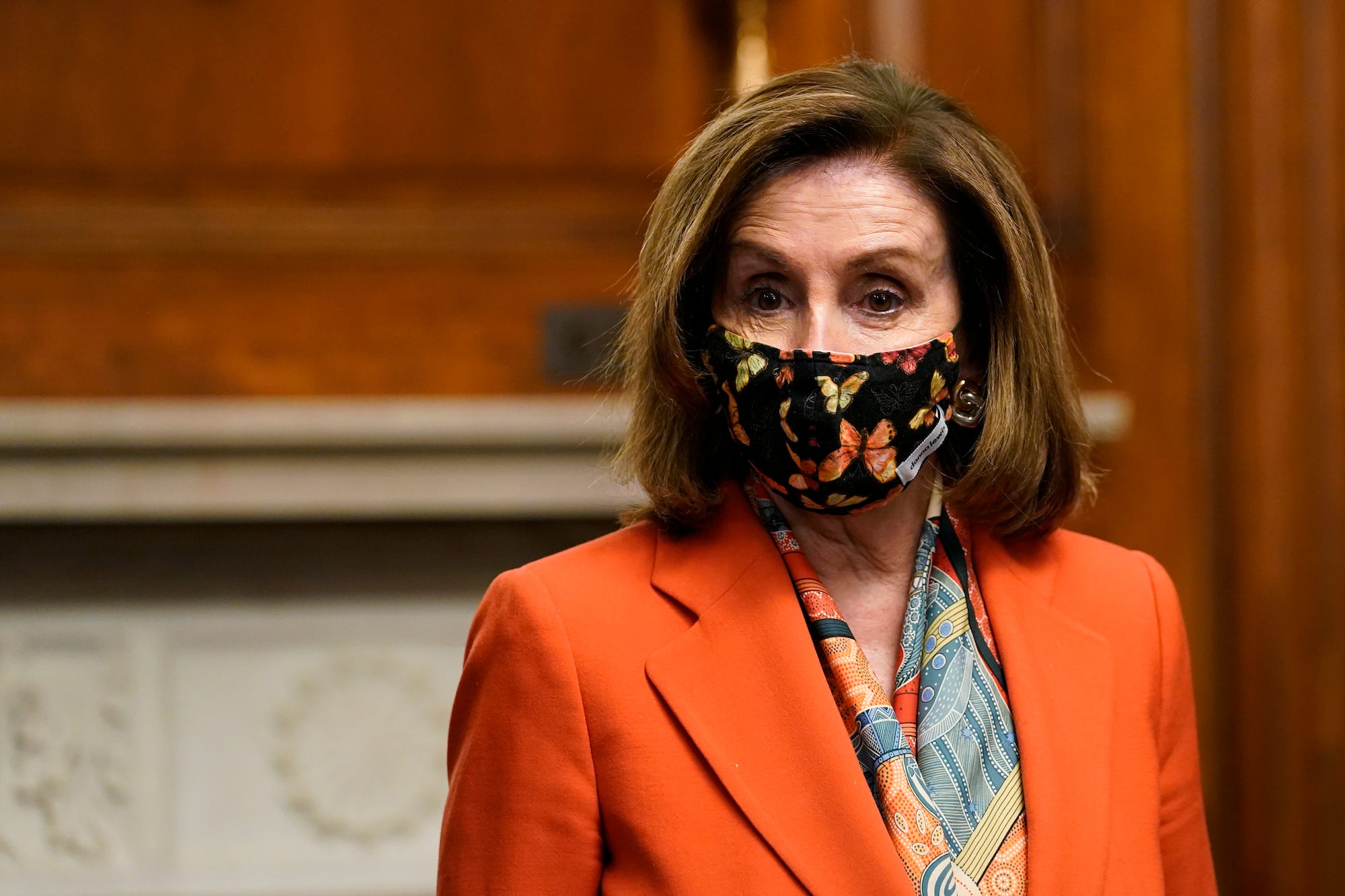 After Hillary Clinton's loss in 2016, Nancy Pelosi said that Trump's victory was “stunningly scary.”
“How could they elect such a person – who talked that way about women,” she wondered.
Trump's win drove Pelosi to stay in the House and continue her work in Washington.
See more stories on Insider's business page.

In “Madam Speaker: Nancy Pelosi and the Lessons of Power,” an upcoming book about Pelosi's life written by biographer and USA Today Washington Bureau Chief Susan Page, Pelosi described how Clinton winning the election would have secured hard-fought legislative victories, including the Affordable Care Act.

Pelosi, then 76, saw herself spending time with her nine grandchildren and enjoying her retirement years.

But then Donald Trump won the presidency that November, throwing Pelosi's plans into chaos.

When Pelosi spoke with then-Rep. Bob Brady of Pennsylvania about Clinton's performance in the state, he was initially upbeat. But by the end of the night, he called and said the former secretary of state's path to victory in the Keystone State was no longer realistic.

Clinton needed Pennsylvania's 20 electoral votes to win the presidency, and with that state gone, along with narrow losses in the longtime Democratic strongholds of Michigan and Wisconsin, the Trump era would soon begin.

Pelosi expressed that she was “horrified” by Trump's win and felt “physical” pain, saying it was “like a mule kicking you in the back over and over again.”

Not only did Trump win, but Republicans retained their House and Senate majorities, leaving Democrats out of power in Congress.

Pelosi, who had led the House Democratic conference since 2003 and served as Speaker from 2007 to 2011, found herself faced with the prospect of another two years in the minority and without a legislative partner in the White House.

She was concerned about the new conservative-oriented direction on everything from healthcare and climate change to education and environmental regulations.

While Pelosi was upset that a woman would not occupy the White House, she thought it was “scary” that Trump could have been elected in the first place.

“That was saddening, but the election of Donald Trump was stunningly scary, and it was justified to be scared,” she said. “How could they elect such a person – who talked that way about women, who was so crude and … to me, creepy.”

Pelosi believed that Trump was “unfit” to sit in the Oval Office, and by the end of that Election night, she knew that her time in leadership would not come to an end, aware of the political turbulence ahead.

Source: Pelosi says in new book that Trump’s 2016 victory felt ’like a mule kicking you in the back over and over again’

’Allen V. Farrow’ Digs Deep Into A Tale Of Celebrity, Power And Silence