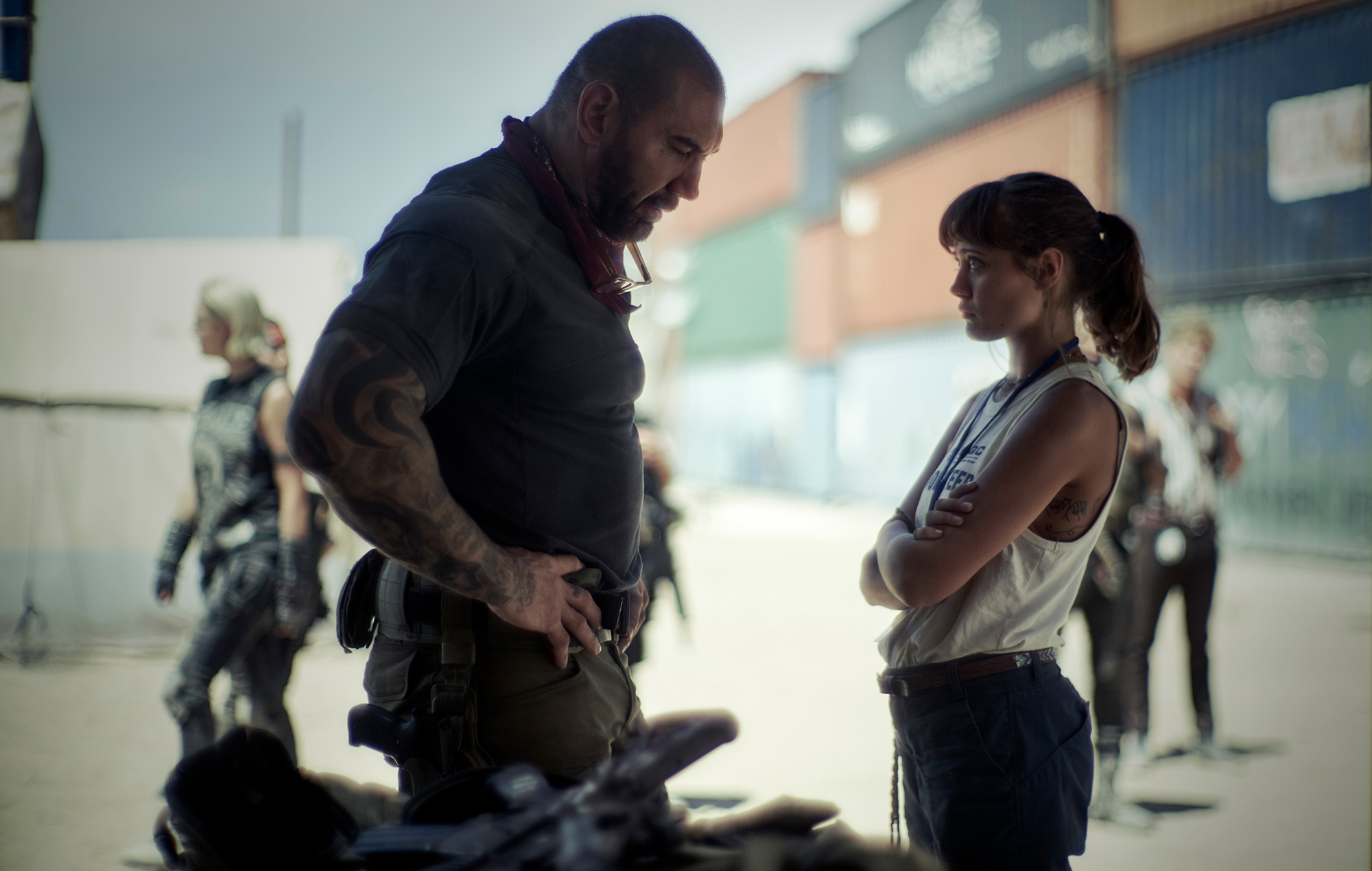 Zack Snyder has unveiled the first cinematic trailer for the hugely anticipated “zombie-heist” movie Army Of The Dead.

The Netflix Original marks Snyder’s first project to see the light of day after his warmly received reworking of 2017’s Justice League. It also sees Snyder returning to the zombie genre for the first time since his debut movie, 2004’s action-packed Dawn Of The Dead, a revamped version of zombie movie legend George A. Romero’s 1978 movie of the same name.

Army Of The Dead was written shortly after Dawn Of The Dead wrapped, and, set within an apocalyptic take on Las Vegas – think Ocean’s Eleven meets Zombieland – the film’s undead are fast and agile, as they were in Snyder’s aforementioned Romero remake. Guardians of the Galaxy star Dave Bautista leads a vast ensemble cast that also includes comedian Tig Notaro, Garret Dillahunt (Fear The Walking Dead) and Omari Hardwick (Power).

After the director’s messy experience working with Warner Bros. on Justice League, Snyder said that working with Netflix had been an altogether different experience. He didn’t miss an opportunity to throw shade at his former employers. “There are no other cuts of this movie. You don’t have to see a bastardised version — you get to see the awesome version first.” 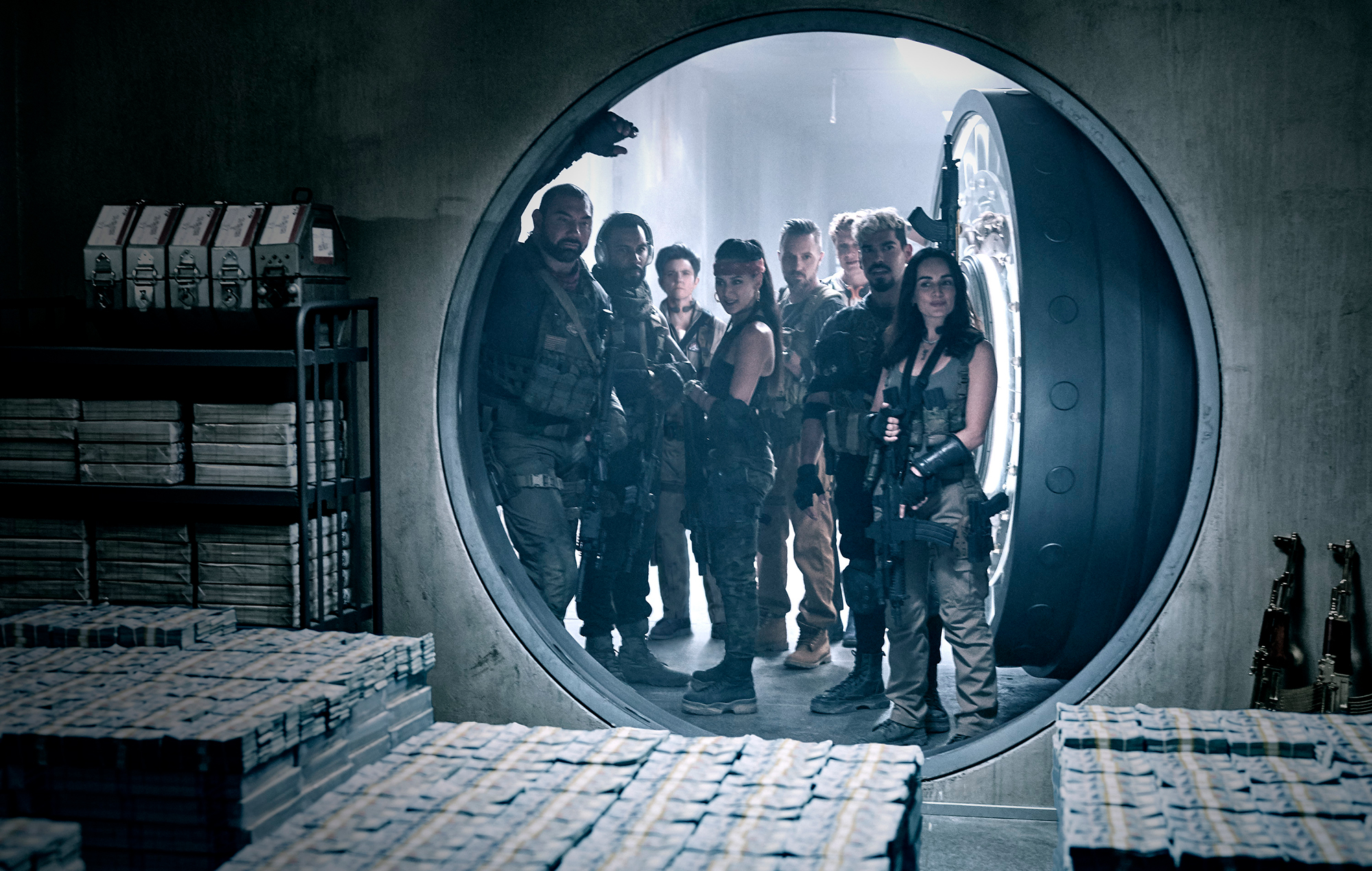 The streaming giant will host an animated prequel to the movie as well as a short film entitled Army Of Thieves that will expand Snyder’s vision of the franchise further. “I think zombies are ripe for a bit of reinvention,” he explained. Snyder said he’s already hoping for a sequel proper to the movie. “I don’t think I’m allowed to say that,” he said. “If it were possible, or if anyone was interested in it to continue the adventures of this world would be fun.”

But it wasn’t the film’s human stars who stole the show at the Global Virtual Trailer Premiere Event, but rather animals, with Snyder revealing that it’s not just humans who are susceptible to the zombie virus. A highlight of the trailer was the reveal of a huge zombie tiger, called Valentine. “The only creatures immune from the zombie virus are birds,” he explains. “That was the one thing we decided in our ‘science.’ If birds could get the zombie virus, it would be problematic.” 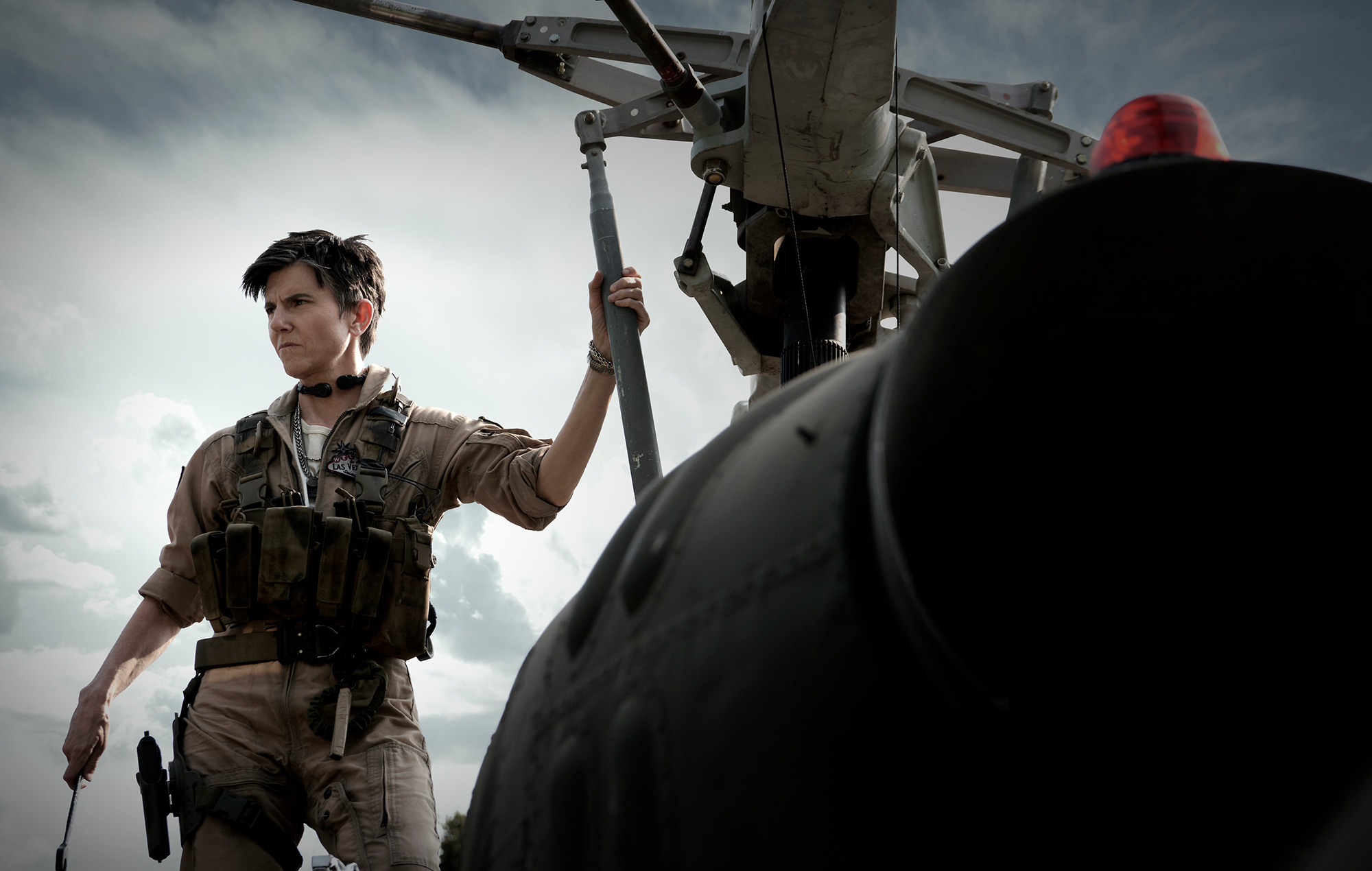 Asked whether he thought he himself would survive a zombie apocalypse the director was thoughtful in answering the questions. “Probably not,” he said. “The fictionalisation of zombies tends to give you a false sense of security about your ability to fight or understand how zombies might act. That would be a recipe for disaster.”