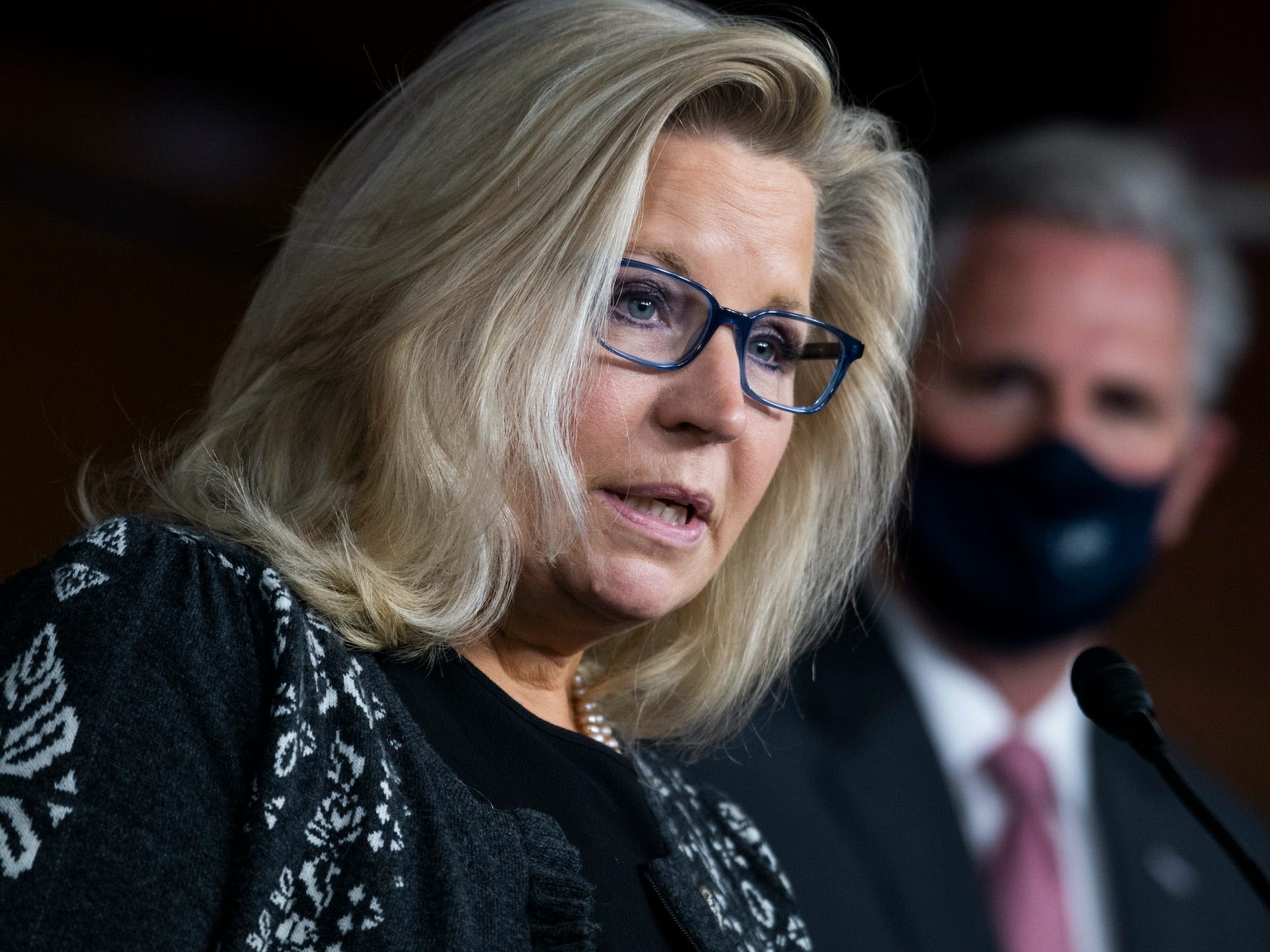 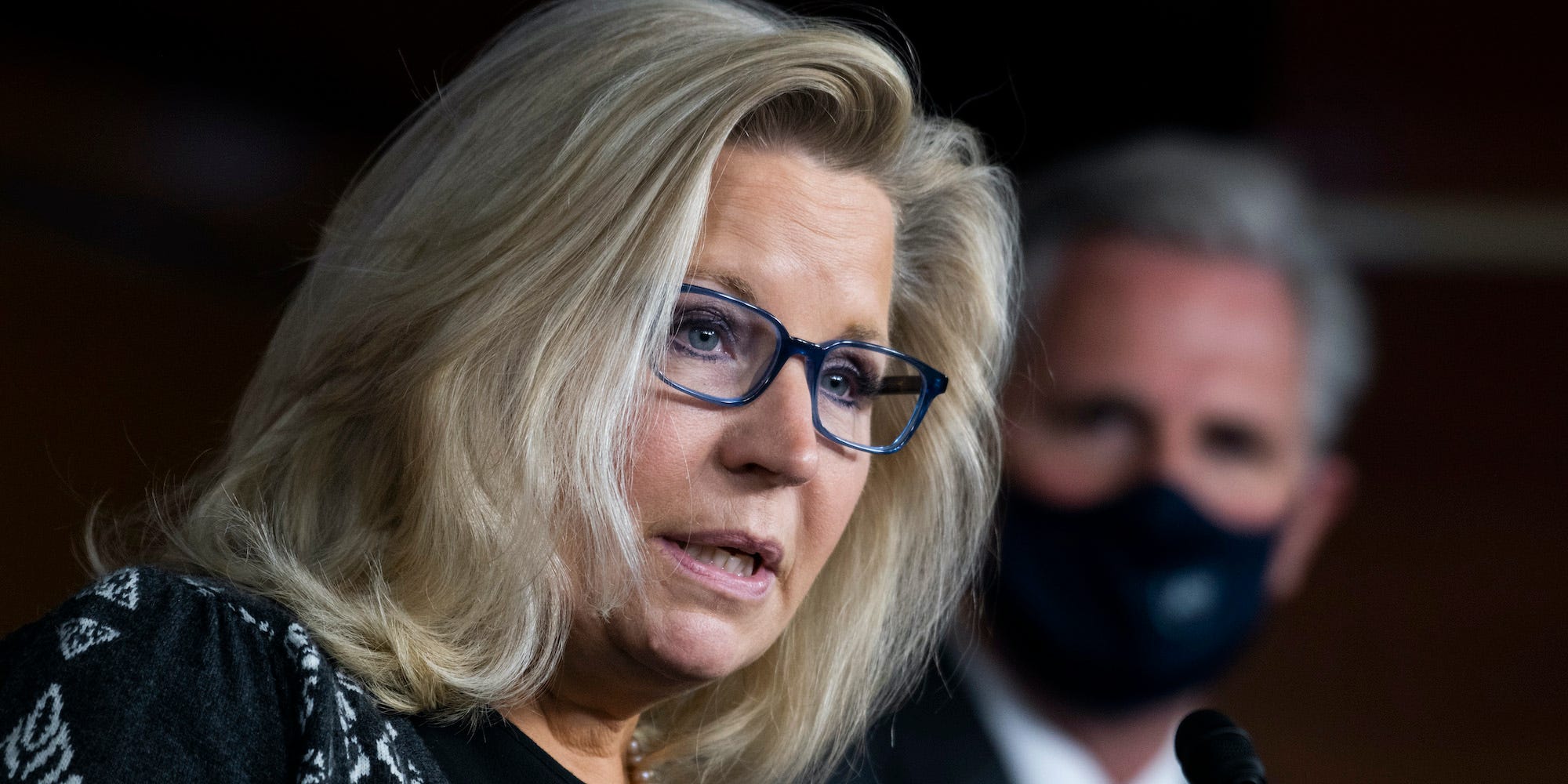 GOP Rep. Liz Cheney of Wyoming told Fox News that she would not support Donald Trump if he was the GOP's 2024 nominee.
See more stories on Insider's business page.

GOP Rep. Liz Cheney, of Wyoming, told Fox News on Wednesday that she would not support former President Donald Trump if he were nominated as the Republican Party's 2024 candidate.

During an interview with Neil Cavuto, Cheney expressed her dismay with President Joe Biden's announcement that his administration will pull US troops out of Afghanistan by September 11. She also discussed her anger at the January 6 Capitol siege.

Cavuto finished the interview by asking Cheney where she stood on Donald Trump's political future within the GOP.

“If Donald Trump were the 2024 nominee, would you support him?” Cavuto asked Cheney.

“I would not,” Cheney said.

Trump and Cheney have traded barbs in the past, representing the deepening rift within the GOP between Trump loyalists and GOP lawmakers who have distanced themselves from the former president.

Nikki Haley and Senate Minority leader Mitch McConnell, who have criticized Trump for instigating the insurrection on January 6, have said they would support Trump should he win the GOP nomination.

Source: Rep. Liz Cheney tells Fox News she would not support Trump if he were the 2024 GOP nominee