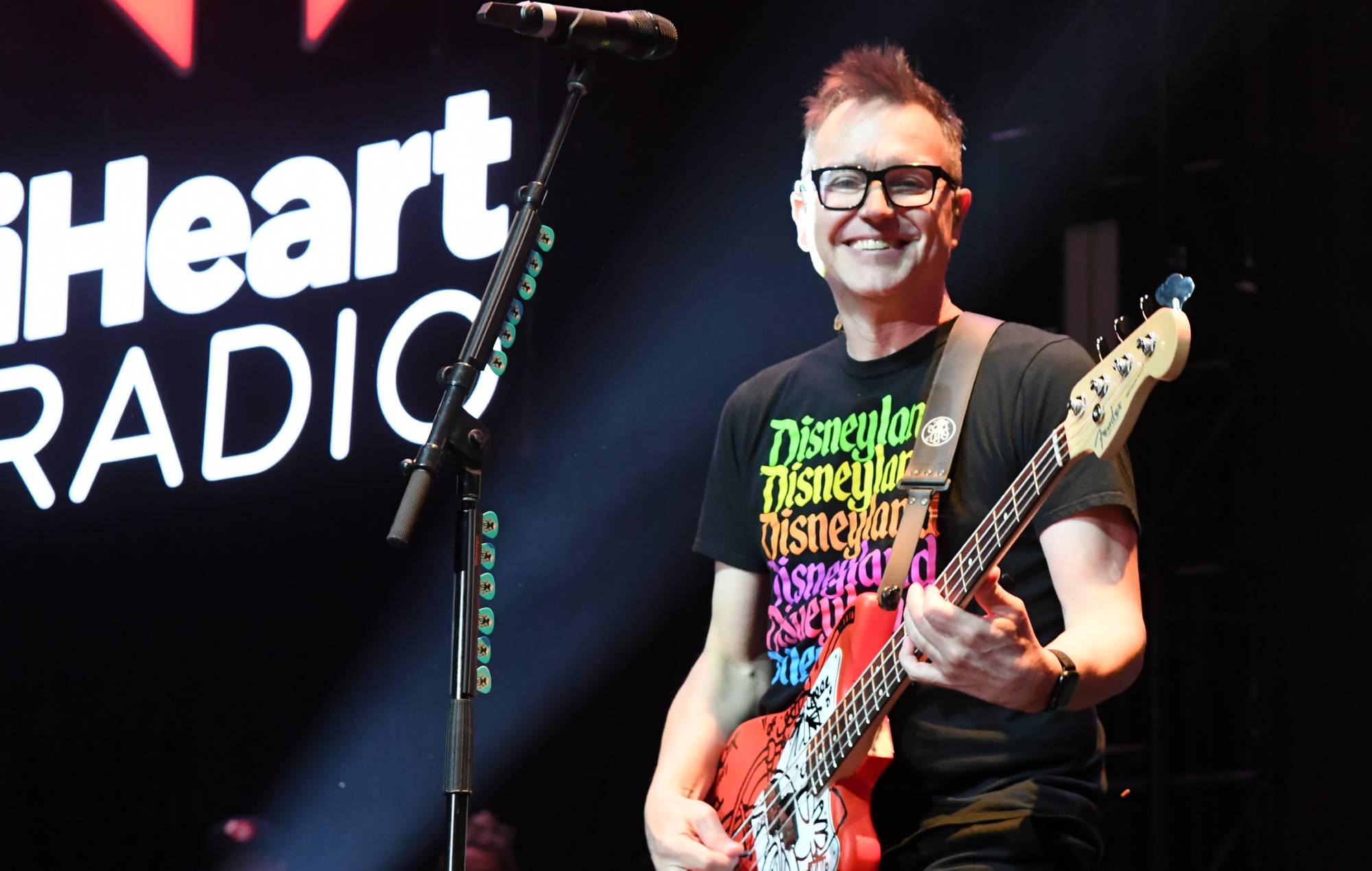 Blink-182‘s Mark Hoppus is set to sell off a selection of instruments and music gear from his personal collection as part of a new partnership with Reverb.

The online marketplace, which is “dedicated to buying and selling new, used and vintage musical instruments”, recently teamed up with Hoppus’ ex-Blink bandmate Tom DeLonge for a similar sale.

Hoppus’ latest Reverb sale – his second with the brand after conducting his first sale back in 2019 – is set to begin on April 21, with drum machines, keyboards, amps and more that were used in the making of albums and on tours by Blink-182 and +44 set to be made available.

Among the specific items that are set to go on sale on Hoppus’ Reverb shop is a Marshall JTM45 amp head with a 4×12 cabinet, which was used throughout the early ’00s on Blink-182, +44 and Motion City Soundtrack albums.

Other gear that is set to go up for sale is an Orange amp head with a 4×12 cabinet (which was used on throughout the +44 album ‘When Your Heart Stops Beating’) and a Native Instruments Traktor Kontrol S8-DJ control deck.

You can find out more about Hoppus’ forthcoming Reverb sale by heading here, or by watching the above video.

Back in February Blink-182 drummer Travis Barker said that the band were “slowly finishing up” their new album, which is set to feature Grimes, Lil Uzi Vert and Pharrell.

The post Mark Hoppus is selling instruments and music gear from his personal collection appeared first on NME.

Source: Mark Hoppus is selling instruments and music gear from his personal collection

St. Vincent on cancel culture: “Find me the person who has lived a flawless life”