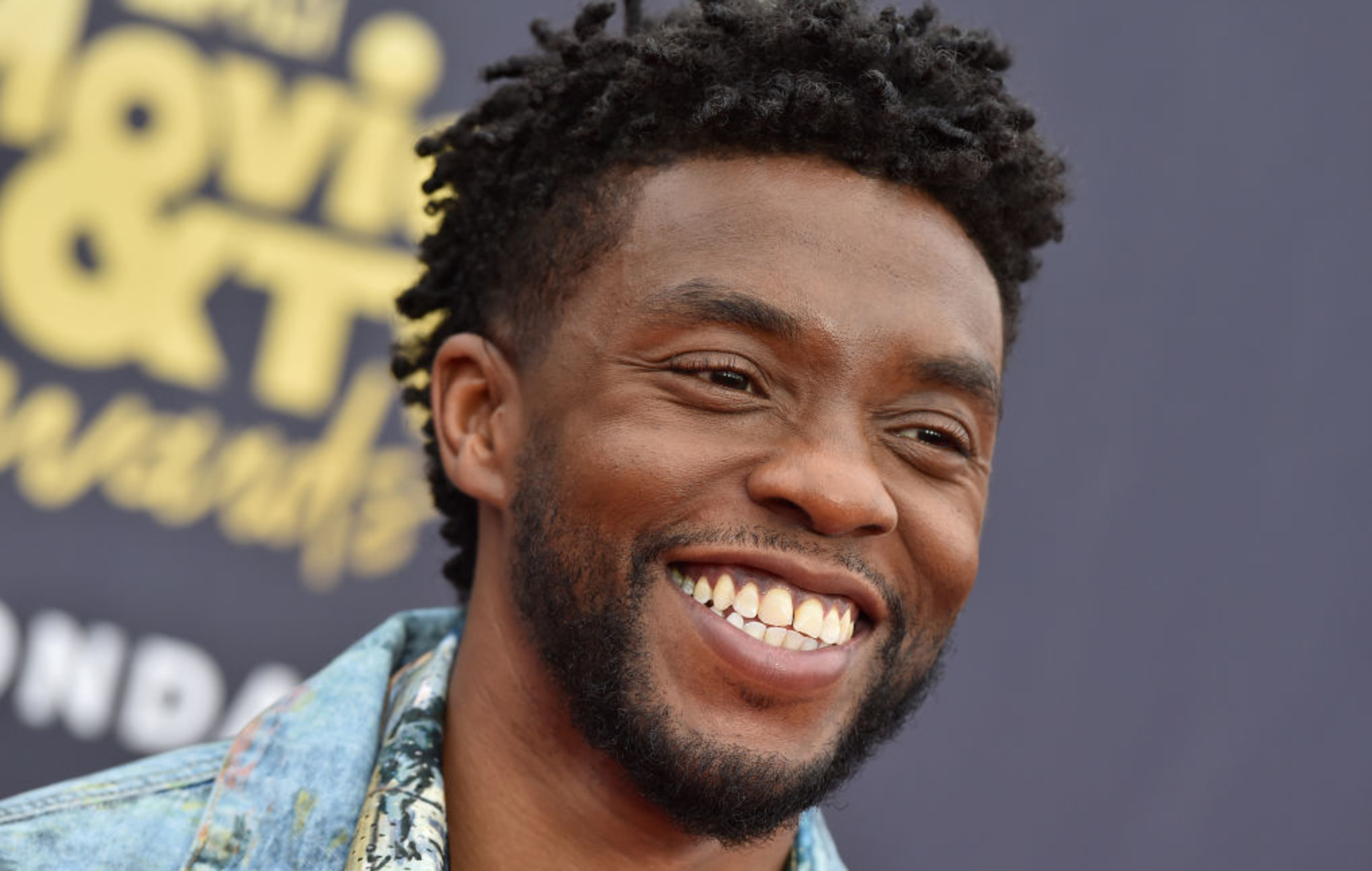 The late Chadwick Boseman is set to be honoured in an upcoming Netflix documentary which celebrates the screen icon’s life and career.

The one-off special, called Portrait of An Artist, will drop on Netflix on Saturday (April 17) and has been teased with a trailer which sees the actor discussing his career prior to his untimely death in August 2020.

The likes of Viola Davis, who starred with Boseman in Ma Rainey’s Black Bottom, also praise Boseman’s “extraordinary commitment to his craft” in the one-off special.

Chadwick Boseman’s collaborators invite us into a conversation about his extraordinary artistic process.

Davis comments in the trailer: “You know you have to step up when you’re in his presence. He’s looking at your work and he’s, like, really hyper-focused, on the craft, on the process. That’s Chad.”

The likes of Denzel Washington and Spike Lee also contribute, with Lee praising Boseman for having “this weight, this aura” to his acting.

Boseman is currently nominated for Best Actor at the Oscars, having picked up a posthumous nomination for his role as Levee in Ma Rainey’s Black Bottom. He previously won the Golden Globe for best actor in a drama, with his widow, Taylor Simone Ledward, accepting the award on his behalf.

The post Chadwick Boseman’s life and career to be celebrated in new Netflix special appeared first on NME.

Source: Chadwick Boseman’s life and career to be celebrated in new Netflix special