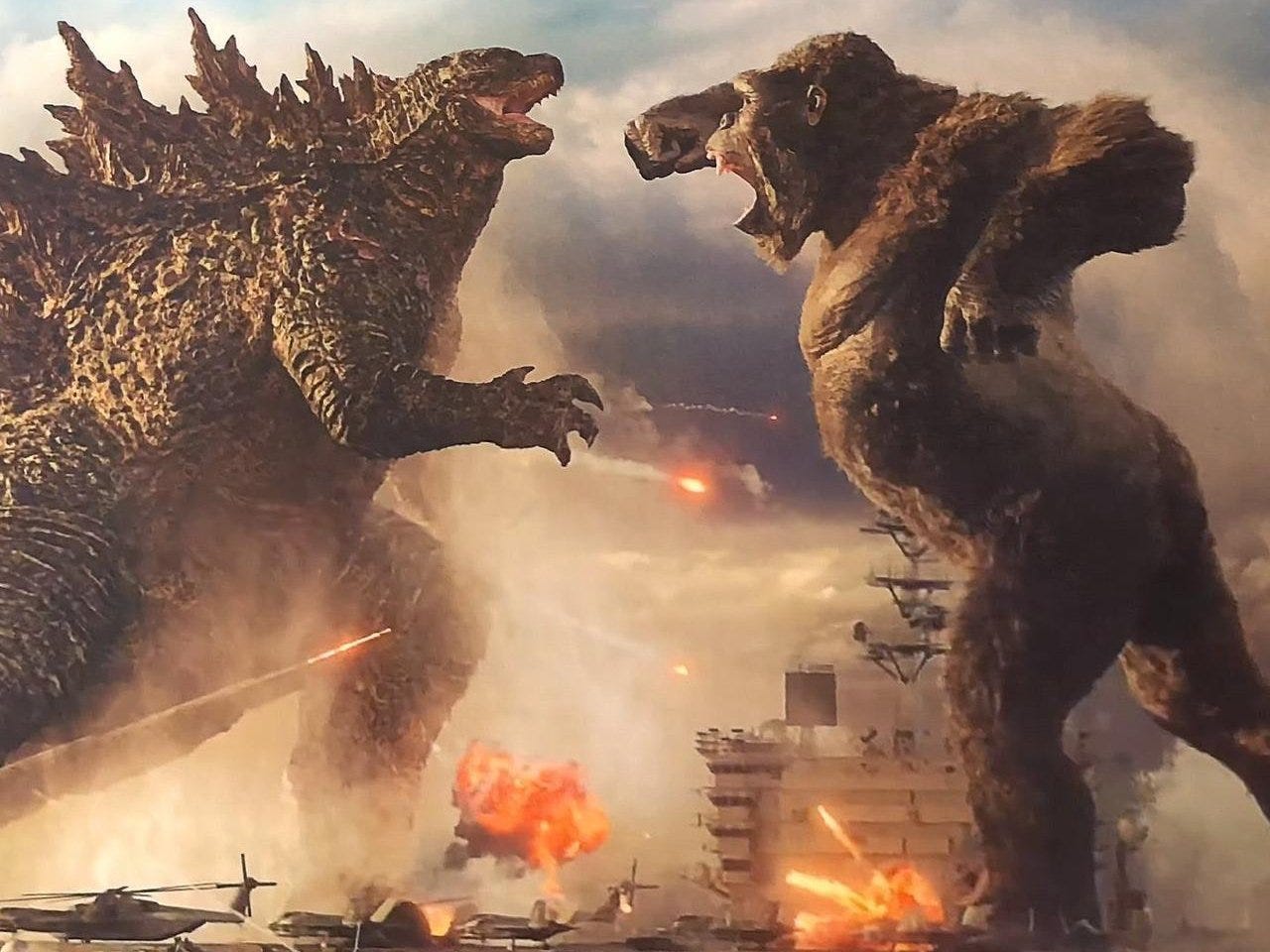 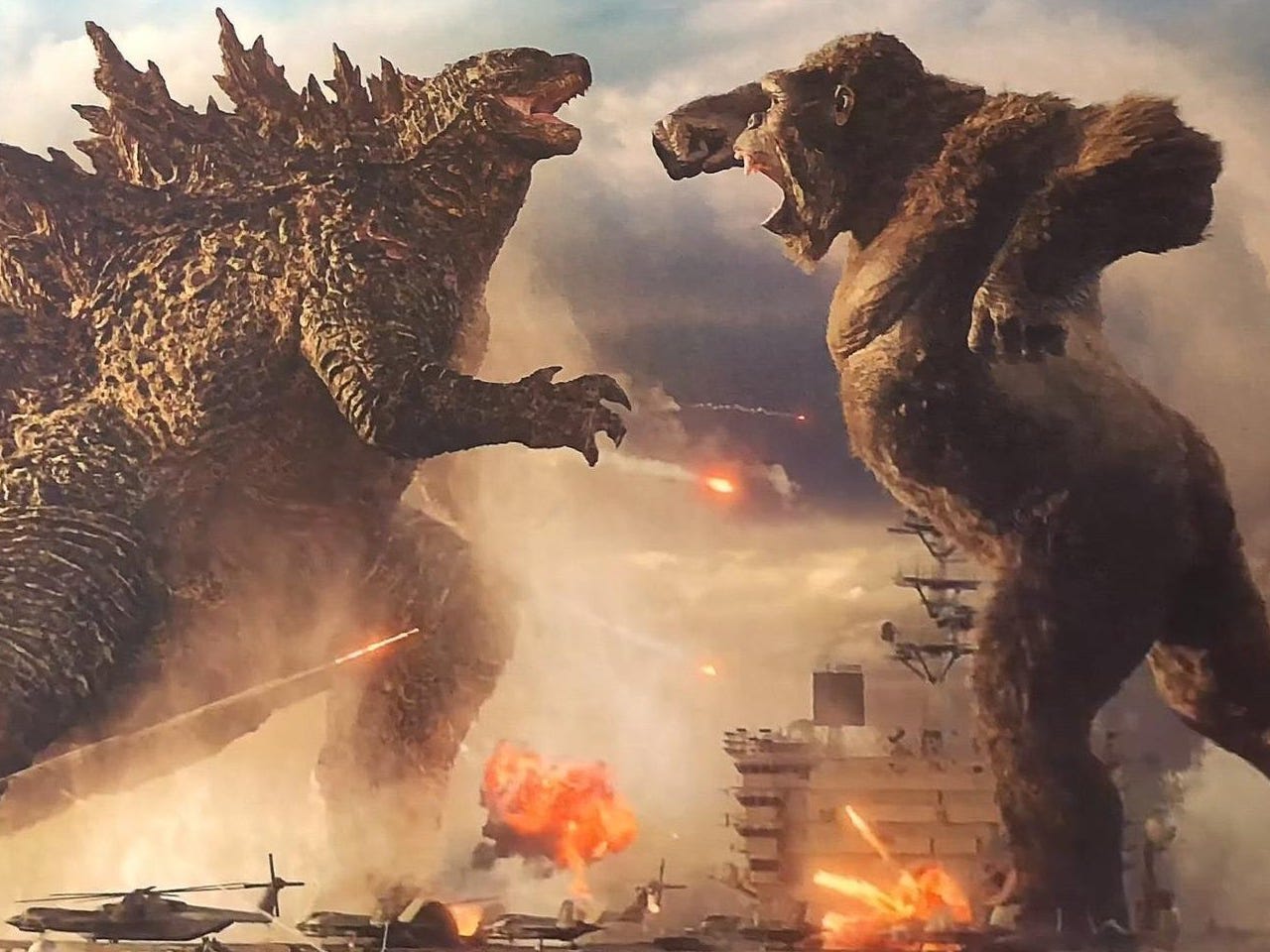 Warner Media said it will start releasing movies in theatres before they debut on HBO Max in 2022.
It's a reversal from the company's decision to premiere its films online and in theatres.
Warner's decision caused many speculated its impact on traditional cinema.
See more stories on Insider's business page.

WarnerMedia's biggest movies will be released in theatres first before its HBO Max streaming service in 2022, CEO Jason Kilar told Recode this week.

It's a departure from the film giant's decision in late 2020 to debut its films simultaneously on HBO Max and in theatres. “Wonder Woman 1984” was the first blockbuster film to see the dual release, and the studio's decision caused a storm in Hollywood as many saw it as a front against traditional cinema.

WarnerMedia did not immediately respond to Insider's request for comment.

Read more:The exec in charge of HBO Max breaks down the Hollywood-shaking decision to release all 2021 Warner Bros. movies to streaming and theaters simultaneously: 'Predictability is at a premium'

For movies slated to be released in 2021, like DC's “The Suicide Squad” sequel, viewers can still watch it at home on HBO Max. But for 2022 releases, like “The Batman” starring Robert Pattinson, viewers won't be able to watch it immediately on the streaming platform, Recode notes.

When WarnerMedia announced its decision in December 2020 to debut movies in theatres and at home, many in the film industry took issue with the movie, including director Christopher Nolan. In early December, the director said, “some of our industry's biggest filmmakers and most important movie stars went to bed the night before thinking they were working for the greatest movie studio and woke up to find out they were working for the worst streaming service.”

“Wonder Woman 1984” director Patty Jenkins has also voiced her concern over the permanent loss of movie-going due to WarnerMedia's new model. Other streaming platforms have used a similar direct-to-streaming strategy during the pandemic, like Disney's release of “Mulan” on its service.

Many have speculated about the death of the movie theatre in the pandemic age, when the market was slammed by health protocols. Movie lovers turned to at-home entertainment, and the streaming world saw a boom as a result.

But as vaccines are distributed, the prospect of returning to normal seems impending, and a Warner film that recently debuted online as well as in theatres performed well with a physical audience.

Warner's “Godzilla vs. Kong” opened last weekend and became the best opening yet for a movie at the domestic box office during the pandemic, raking in $48 million over a five-day period. As Insider's Travis Clark reported, it's a sign that the battered movie theatre industry could eventually limp back to good health.

Source: Warner Bros. says it expects to premiere some 2022 movies ’exclusively’ in theatres signaling confidence in a box office comeback

Biden’s Treasury has $50 billion to give to renters, but court rulings put millions at risk of eviction before it gets to them