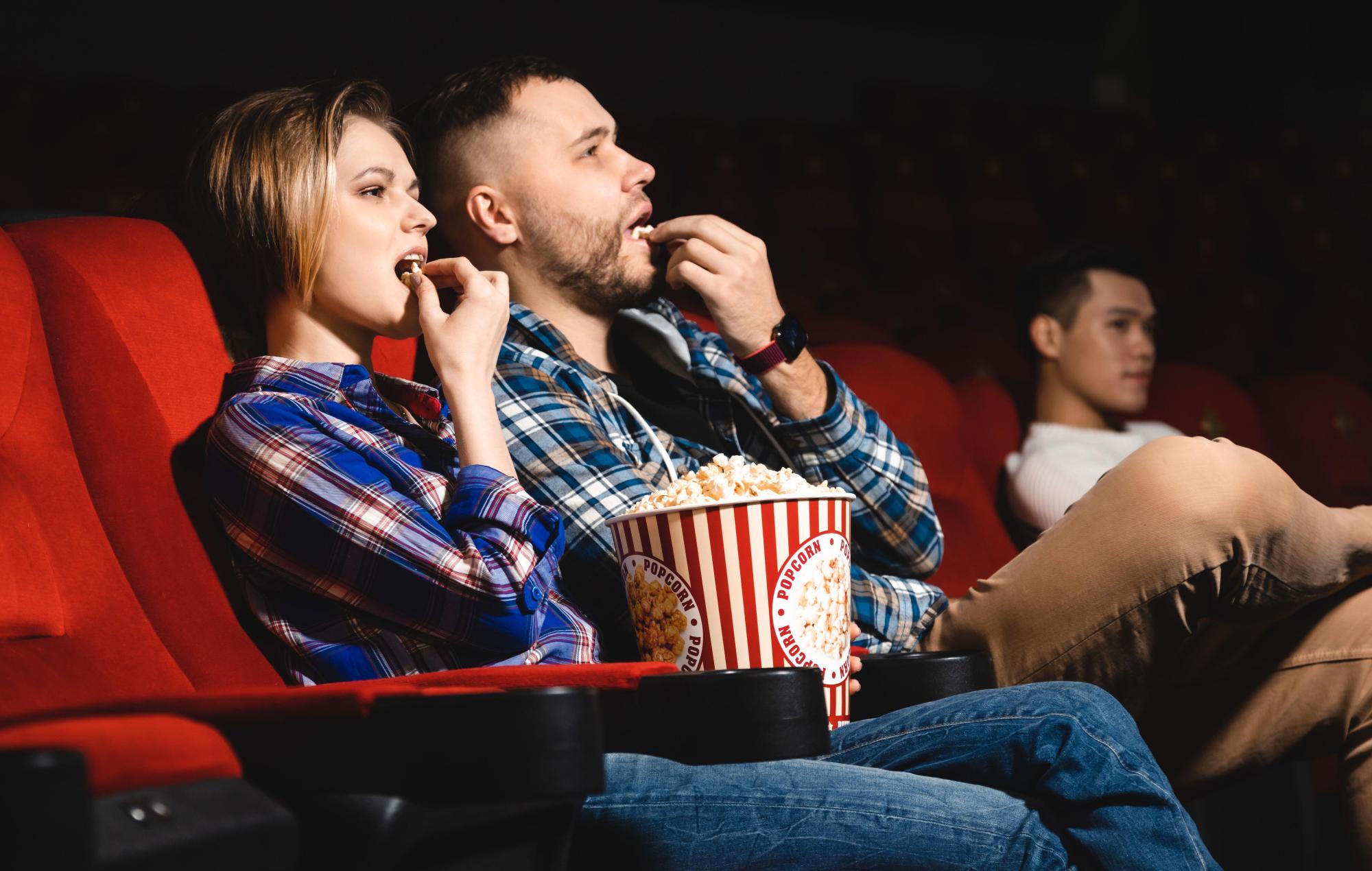 People in the UK are eager to return to cinemas when they reopen, a survey has found.

READ MORE: In praise of the film industry: how creativity kept the lights on during its toughest summer yet

Research conducted by Metrixlab at the request of the Film Distributors’ Association concluded that 59 per cent of respondents cited the cinema as their most missed out-of-home entertainment activity.

Additionally, the UK-wide survey asked participants for their views of the brief period between lockdowns in 2020 when cinemas reopened for a few months. It found that 93 per cent of visitors enjoyed an overwhelmingly positive experience, while 99 per cent were satisfied with the coronavirus health and safety measures.

At present England is set to reopen indoor cinemas on May 17. 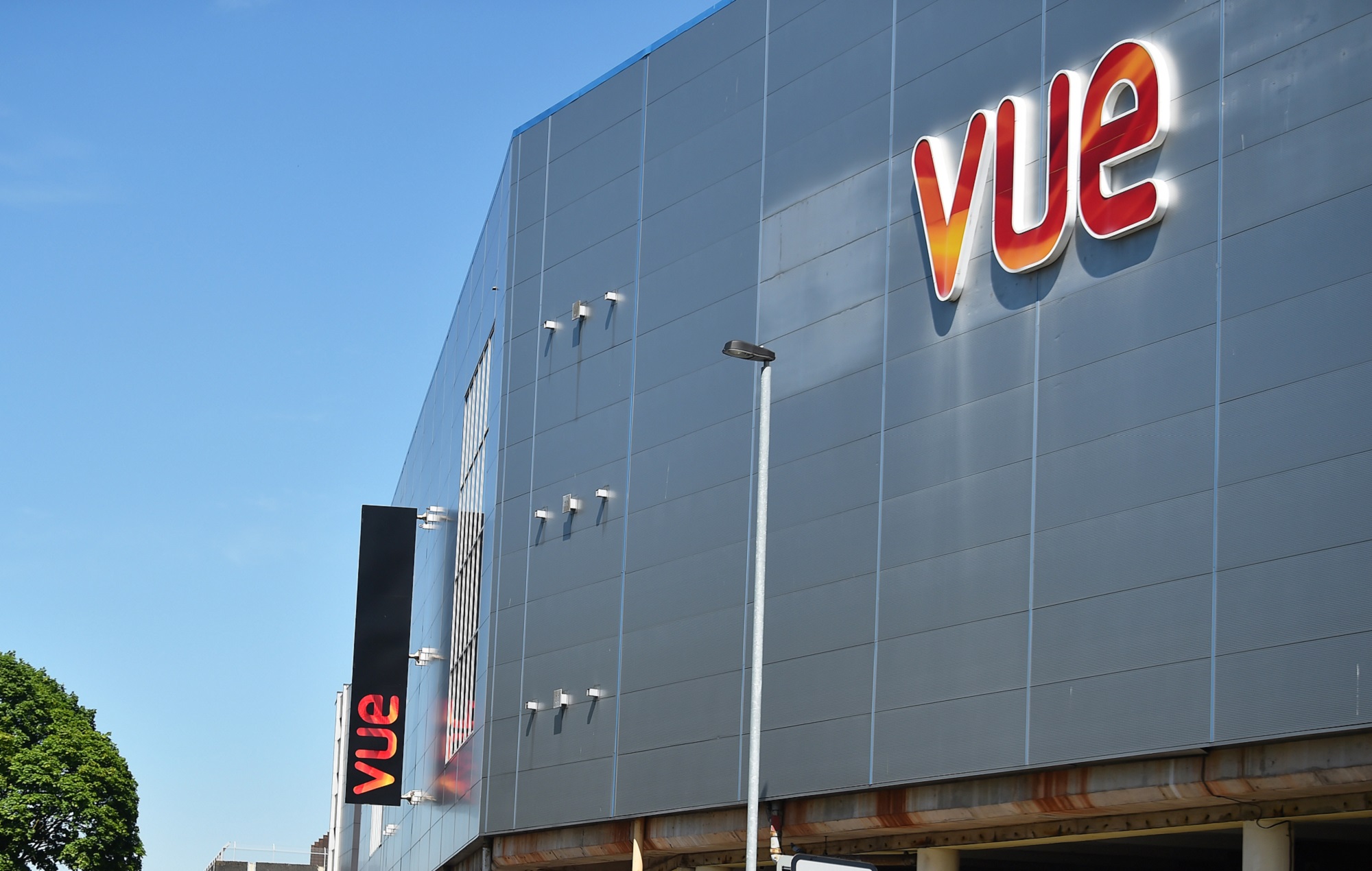 Cinema First, the cross-industry body that promotes cinemagoing in the UK, has as its core constituents the Film Distributors’ Association (which represents UK film distributors) and the UK Cinema Association, representing UK cinema operators.

Iain Jacob, Cinema First chair, said [via Variety]: “After a long period of lockdown, it’s great to see that such a large proportion of the public can’t wait to come back to the cinema. Our research has confirmed what we had hoped: after being at home on lockdown since December, we are all keen to escape to the cinema to experience the magic that only comes from watching a film on the big screen.

“Cinemas across the UK are thrilled to be opening their doors again and safely welcoming back film fans and resuming the thriving culture of cinemagoing.”

In related news, the UK box office dropped a staggering 76 per cent in 2020 due to the coronavirus pandemic. The drop came after five consecutive years of the box office topping £1.3 billion, while 2020’s earnings came in at just £323 million.