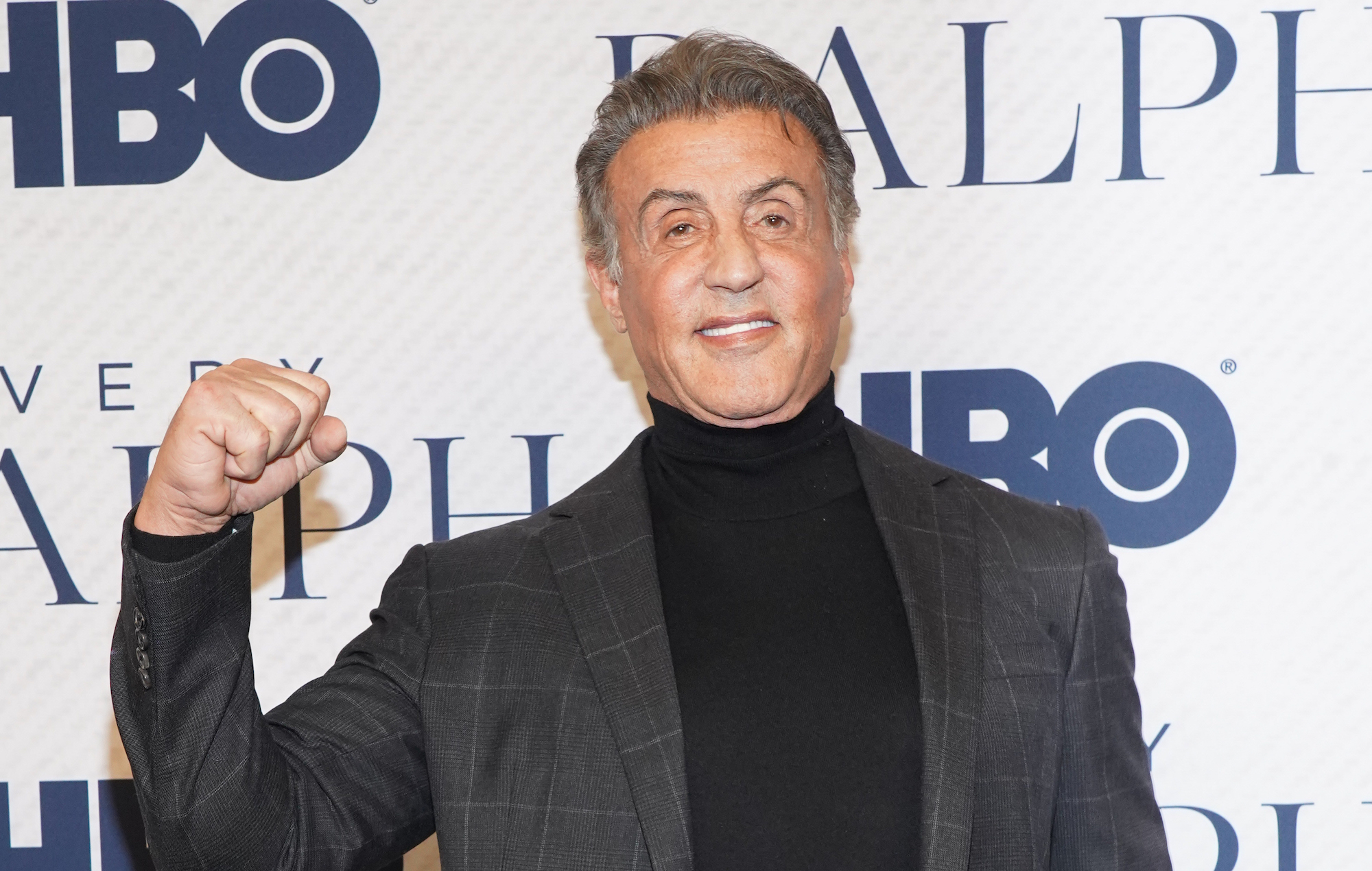 Sylvester Stallone has confirmed that he will not be returning as Rocky Balboa in Creed III.

The actor has appeared in the previous two films as Adonis “Donnie” Johnson, Creed’s (Michael B. Jordan) mentor both of which continued Stallone’s Rocky series.

It was previously unclear whether Stallone would appear in the forthcoming third film but now his publicist has confirmed to The Hollywood Reporter that he will not be taking part in the MGM boxing instalment. No additional explanation was offered as to why.

Jordan will make his directorial debut with Creed III, which is currently due for release on November 23. 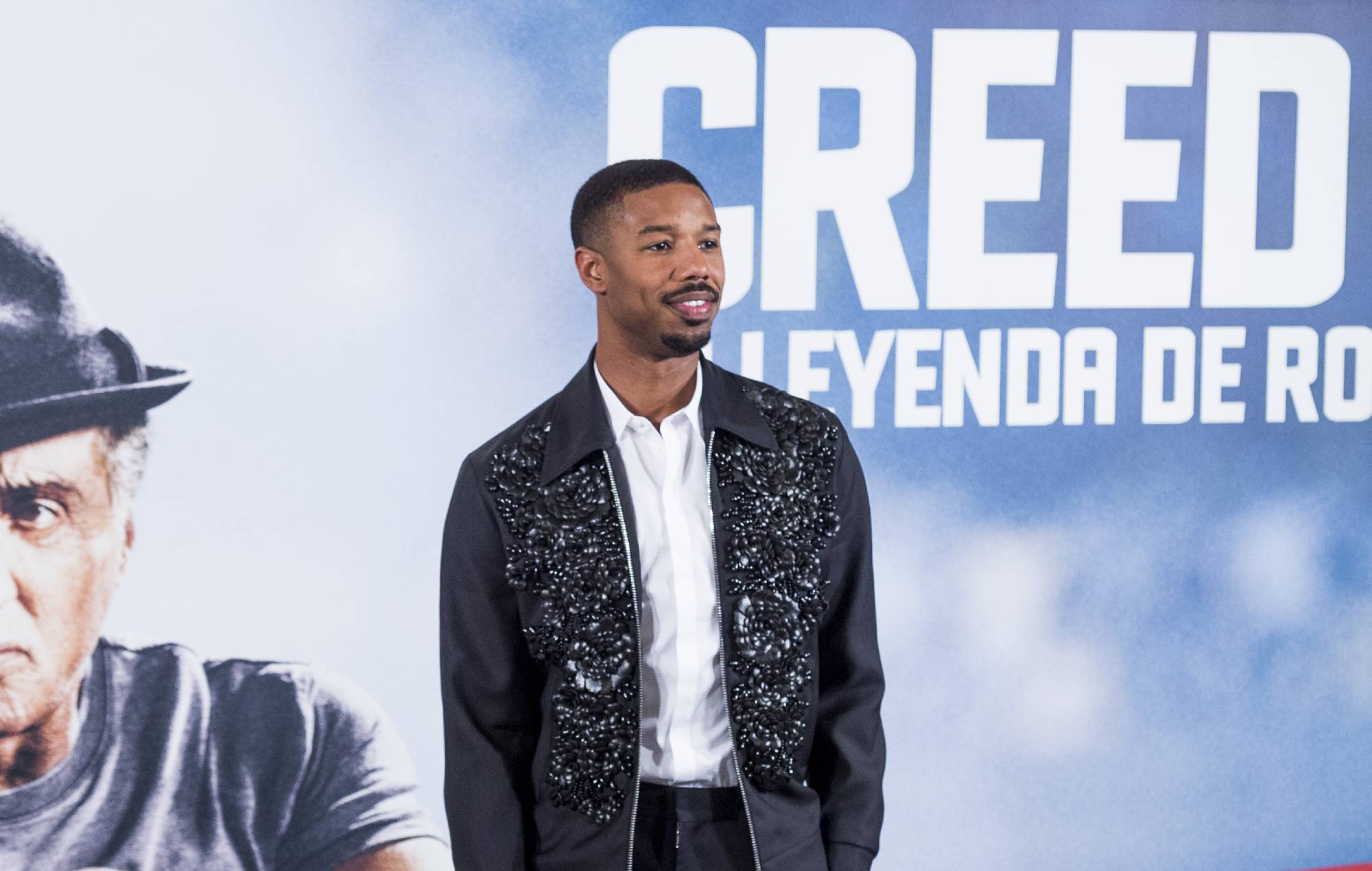 He had long been linked to the director’s chair, with his Creed co-star Tessa Thompson revealing last December that the actor would be directing the third instalment of the boxing movie series.

As well as Jordan and Thompson, Phylicia Rashad will star in the new film, which is being written by Keenan Coogler and Zach Baylin based on an outline by Creed director Ryan Coogler.

“Directing has always been an aspiration, but the timing had to be right,” Jordan previously said in a statement.

“Creed III is that moment – a time in my life where I’ve grown more sure of who I am, holding agency in my own story, maturing personally, growing professionally, and learning from the greats like Ryan Coogler, most recently Denzel Washington [in the upcoming film Journal For Jordan] and other top tier directors I respect. All of which sets the table for this moment.

“This franchise and in particular the themes of Creed III are deeply personal to me. I look forward to sharing the next chapter of Adonis Creed’s story with the awesome responsibility of being its director and namesake.”

The post Sylvester Stallone confirms he will not be returning for ‘Creed III’ appeared first on NME.

Source: Sylvester Stallone confirms he will not be returning for ‘Creed III’