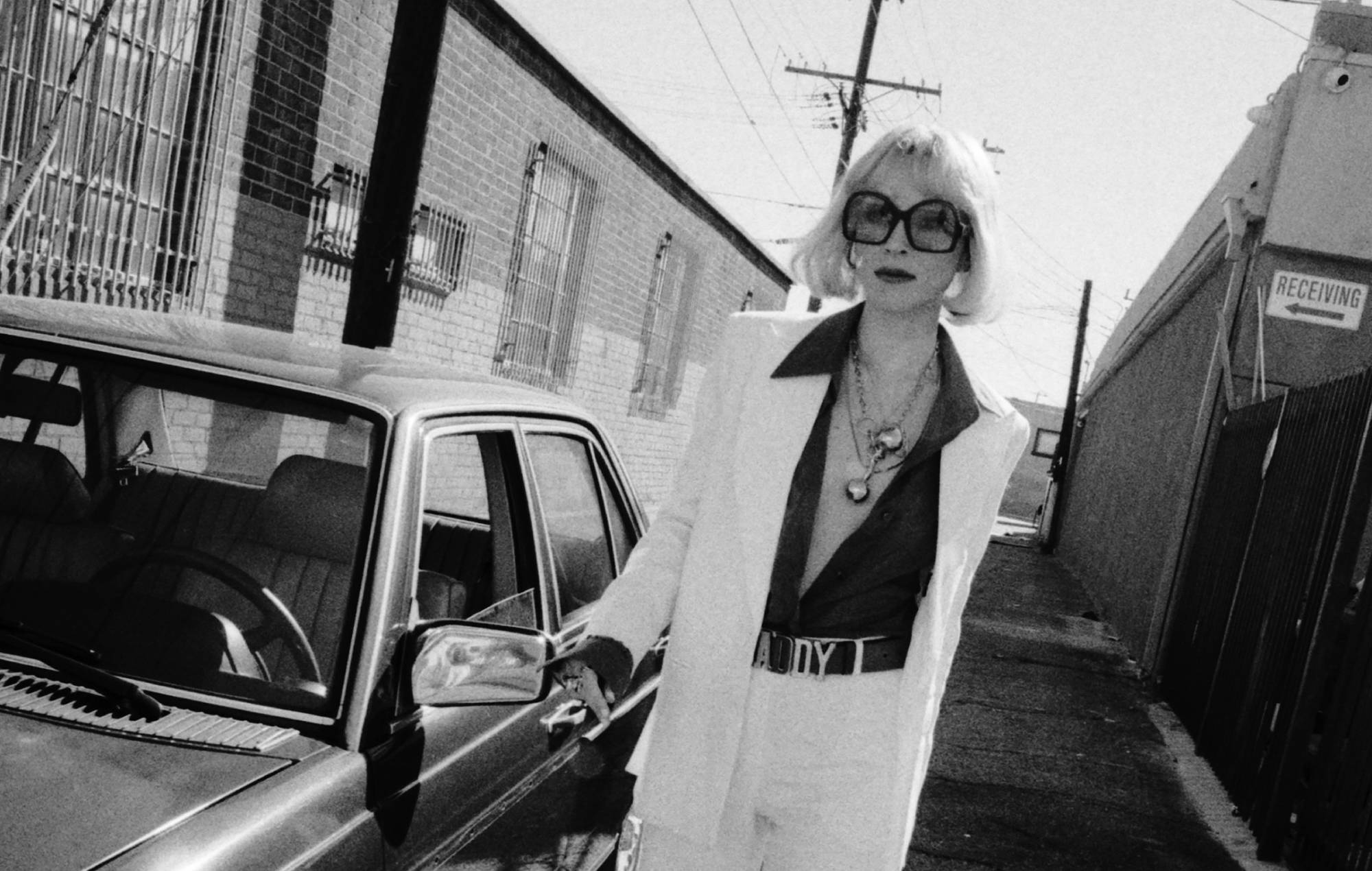 St. Vincent has criticised the idea of cancel culture and social media-shaming, claiming that we should be able to use information “in a way that causes less human suffering, [rather] than more”.

READ MORE: St. Vincent on the cover of NME: “I wanted to tell my story with humour and compassion”

Annie Clark, aka St. Vincent, was speaking to NME for this week’s Big Read cover story when she opened up about the inspiration of her father’s imprisonment and release on her upcoming new album ‘Daddy’s Home‘. Clark’s father was jailed in 2010 for his role in a $43million ‘pump-and-dump’ stock manipulation scheme, and was then freed in 2019.

Speaking about how it shaped some of the themes of the record, she said: “I wanted to tell stories of flawed people doing their best to survive, and write about the human condition with humour, compassion, and a lack of judgement. Nobody’s perfect and people make mistakes and people can transform and people can change. If we don’t think that’s possible, then I don’t know what we’re doing.” 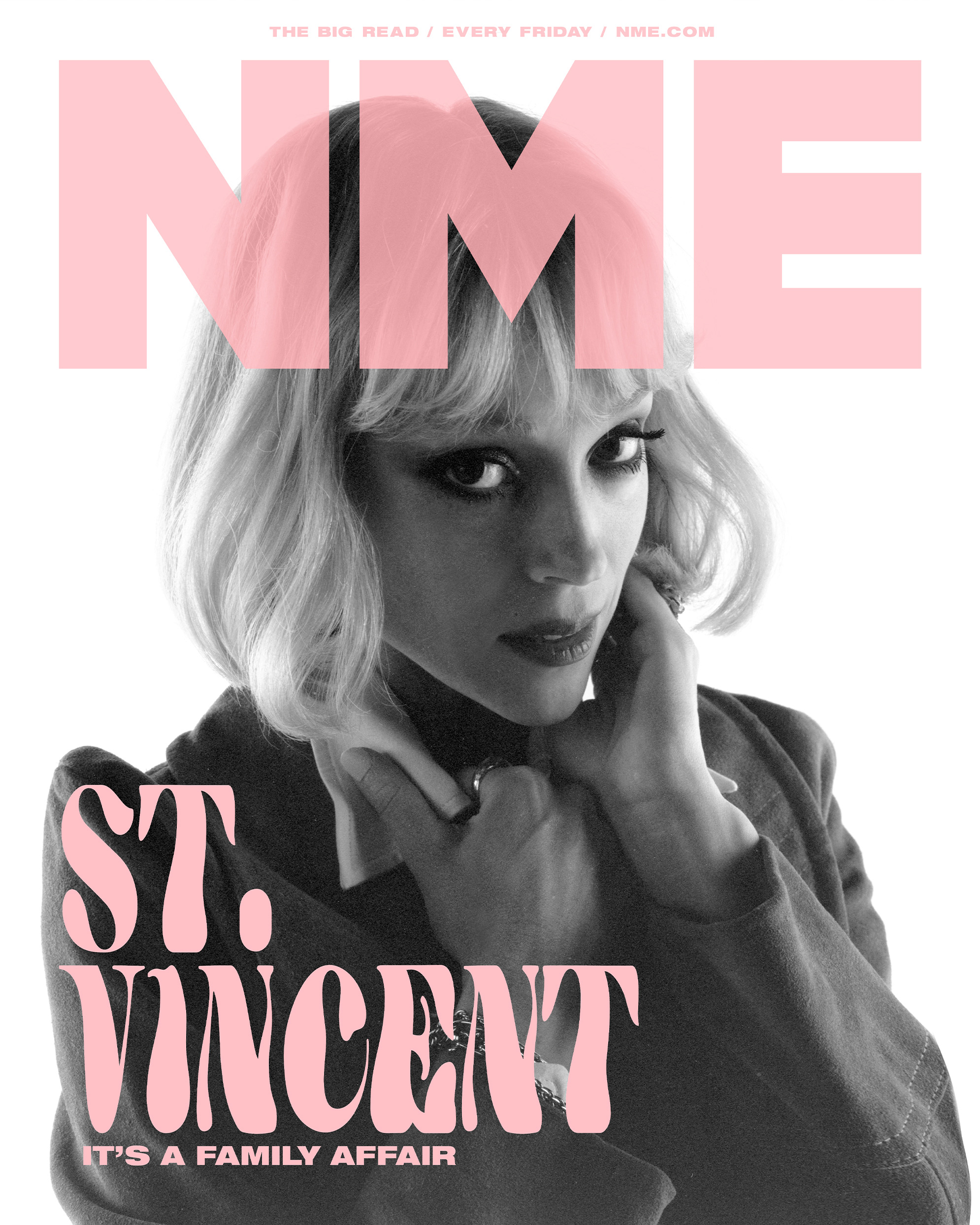 St. Vincent on the cover of NME

On her childhood in Dallas, Texas, where she grew up surrounded by religion as “the predominant mythology of the place”, Clark said that she found herself feeling “anger toward the particular brand of it that was ambient” and “a lot of people disguising cruelty as piety,” admitting “I have a real knee-jerk reaction to that”.

Clark continued: “When I see that in our modern world – our modern social media – I’m like: ‘Urgh, I’ve seen this before.’ This smells funny to me.”

She added: “We’re in a strange time where there’s a lot of new information and we need to be able to integrate it in a way that causes less human suffering, [rather] than more.”

Last year, Nick Cave described cancel culture as “the antithesis of mercy” and compared it to “the unhappiest religion in the world”.

Check out our full Big Read cover story with St. Vincent here, where she takes us deep inside the world of ‘Daddy’s Home’ and also opens up about her experience of working with Paul McCartney on his upcoming covers record.

The post St. Vincent on cancel culture: “Find me the person who has lived a flawless life” appeared first on NME.

Source: St. Vincent on cancel culture: “Find me the person who has lived a flawless life”