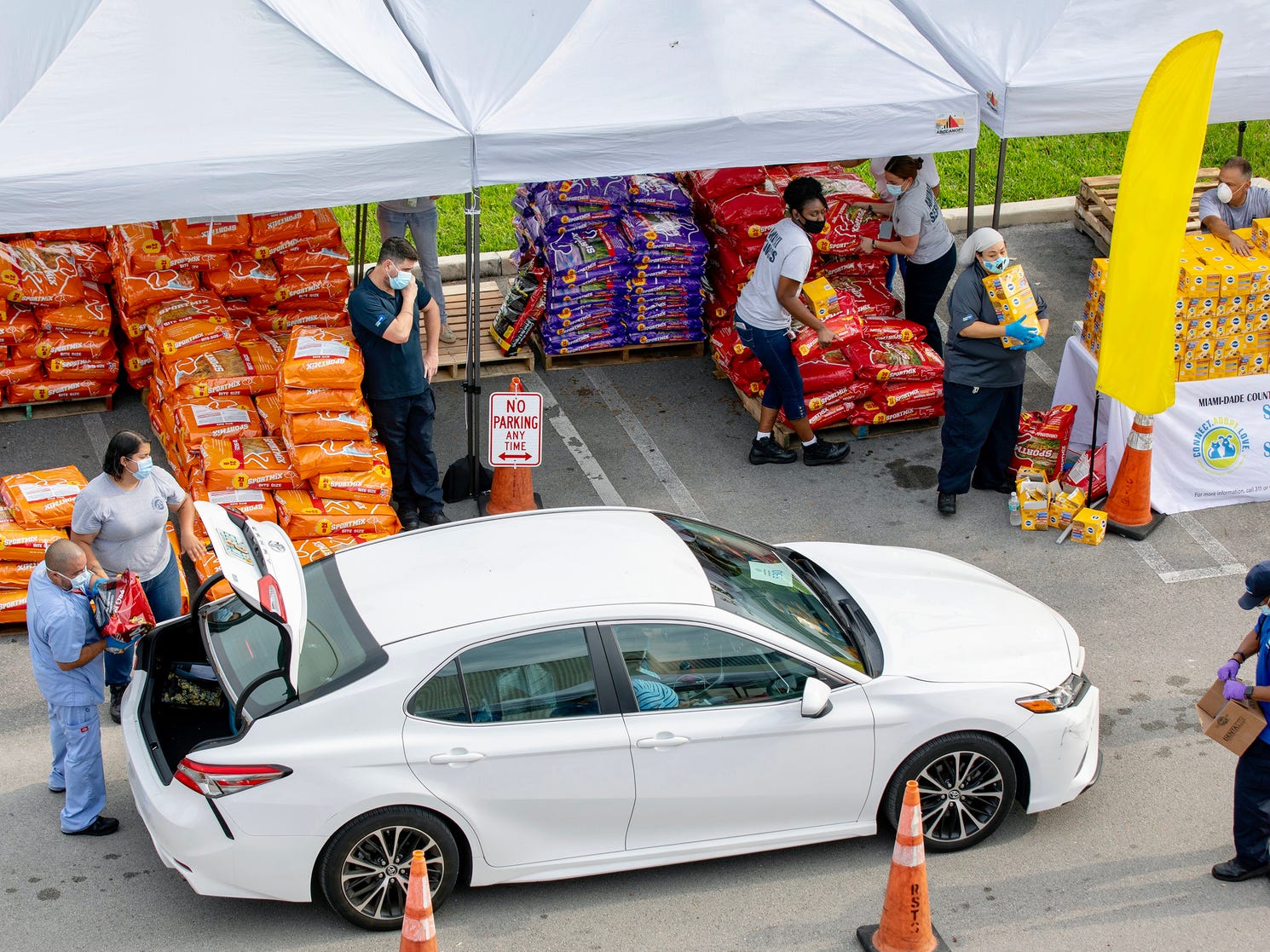 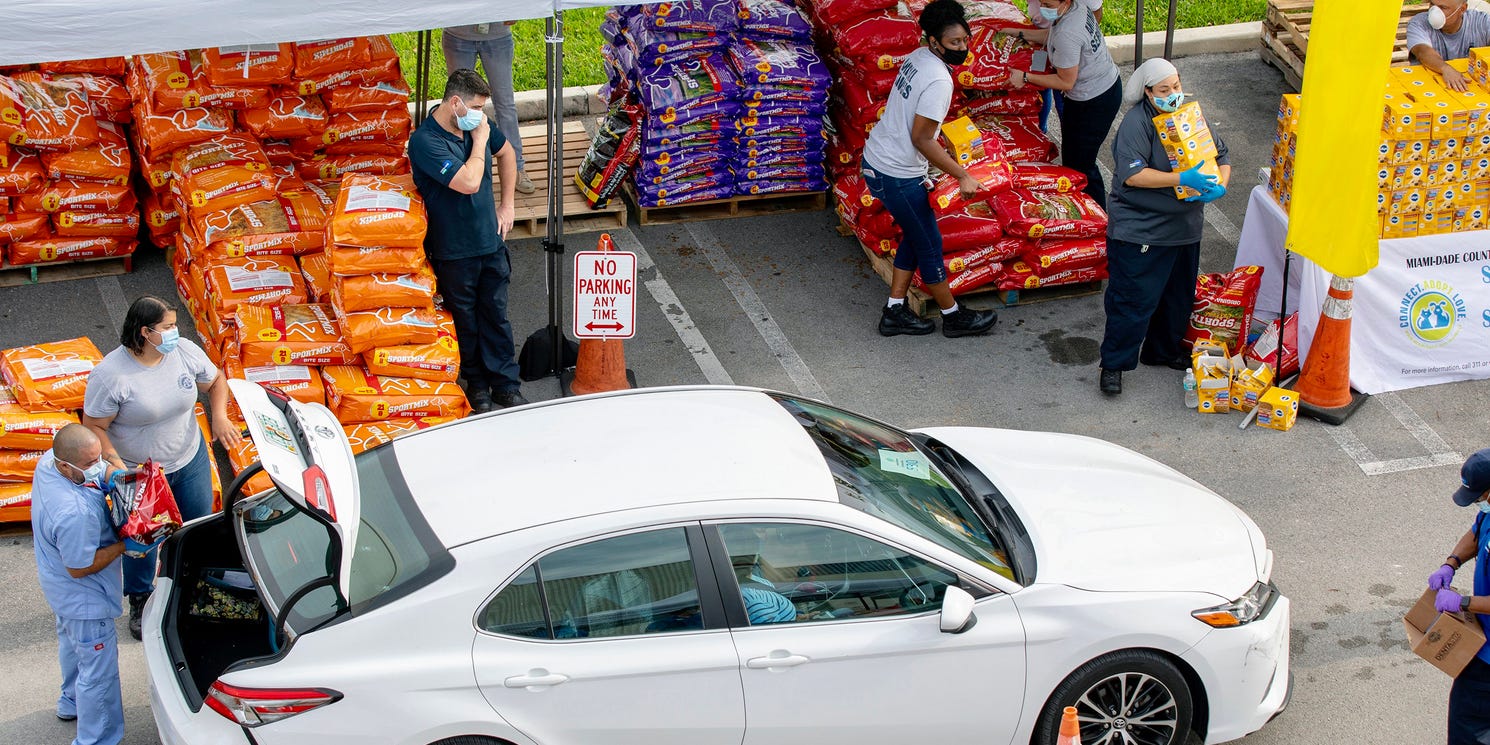 President Joe Biden's administration is rapidly increasing aid to ramp up their efforts to address the hunger crisis in America, The New York Times reported.

In January, Biden signed executive orders to help families get the food that they need. He asked the Department of Agriculture and Congress to consider expanding and extending federal nutrition assistance programs, including the Supplemental Nutrition Assistance Program and the Pandemic Electronic Benefits Transfer which help children get meals they missed by being out of school.

According to the Center on Budget and Policy Priorities, 22 million adults – 11 percent of all adults in the country – struggled to obtain the food they needed in the past week, including one in six households with children.

The Times reported that the administration has so far authorized the largest children's summer feeding program in history, giving over $1 billion a month in increased food stamps and needy kids $1 a day for snacks. It also expanded a produce allowance for pregnant women and children.

“We haven't seen an expansion of food assistance of this magnitude since the founding of the modern food stamp program in 1977,” James P. Ziliak, an economist at the University of Kentucky who studies nutrition programs, told the Times. “It's a profound change.”

The pandemic has financially impacted millions of families, with many needing to rely on food banks with long lines and demands they were unable to always meet.

Dakota Kirby, 29, a single mother of two kids who lost her job at the start of the pandemic, told The Times she was struggling to make her $509 a month in food stamps last past three weeks and would have to ration her food to ensure her kids are fed.

The new measures have since given her family $930 a month from three support programs, or $10 a day for each person.

“That's a big old jump!” she said, surprised at the news. “It will help tremendously.”

Have a news tip? Contact this reporter at salarshani@insider.com

Source: The Biden administration ramps up their effort to address hunger in America, relieving a burden on millions of Americans

’Godzilla vs. Kong’ earned $48 million at the US box office over the weekend, the best opening during the pandemic