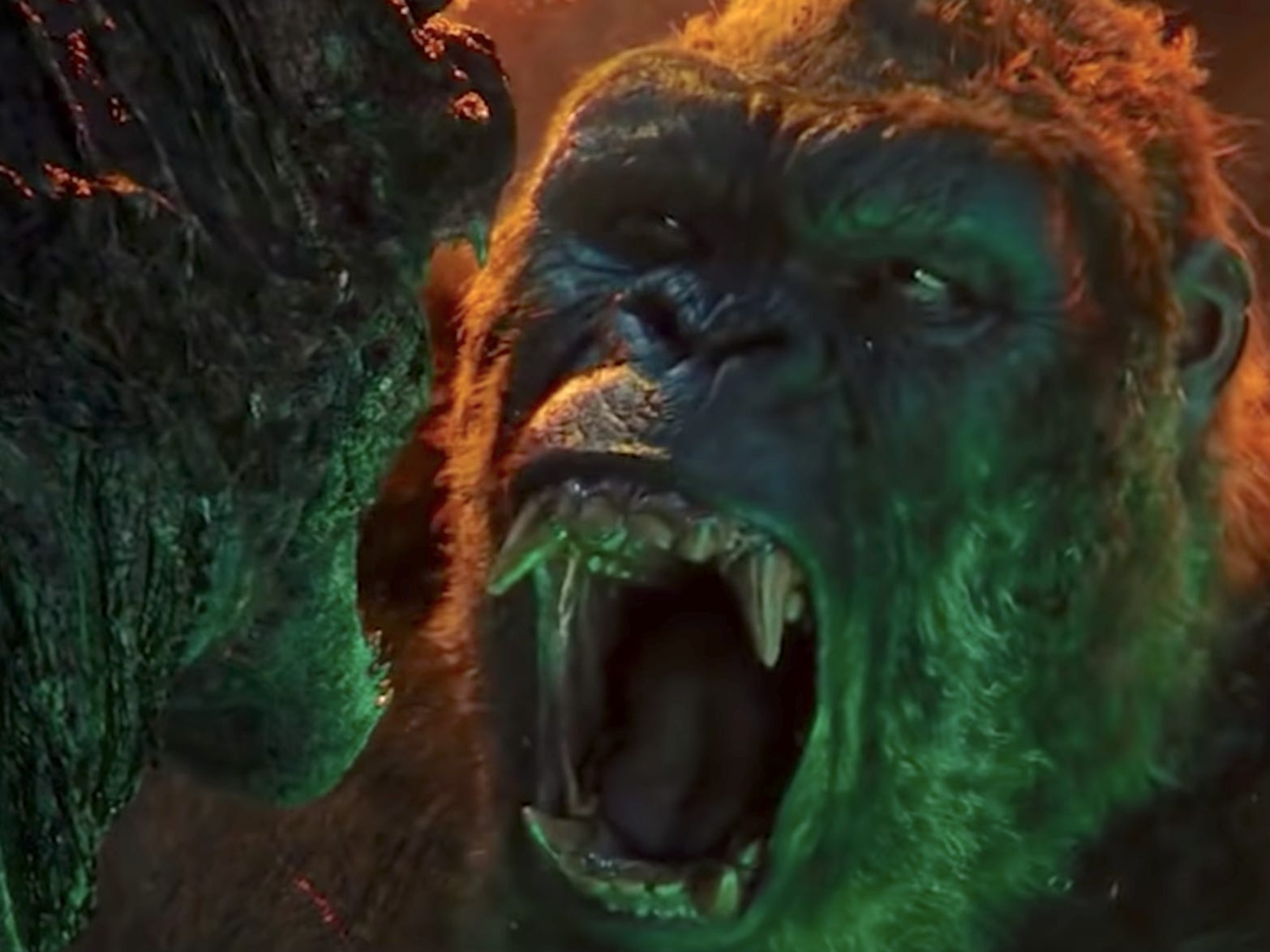 “Godzilla vs. Kong” earned $48.5 million in its five-day opening weekend at the US box office.
It's the best opening yet for a movie at the domestic box office during the year-long pandemic.
It signals hope for movie theaters, though the industry still has a long road to recovery.
See more stories on Insider's business page.

“Godzilla vs. Kong” beat the odds over the weekend at the box office.

The new monster movie from Warner Bros. earned $48.5 million at the US box office in its first five days (it opened in theaters on Wednesday), and $32.2 million over the three-day Easter weekend from 3,064 theaters, according to The Hollywood Reporter.

It's the best domestic opening yet for a movie during the coronavirus pandemic, which has devastated the theatrical industry over the past year. The movie grossed $121 million during its international opening last month, which was also a pandemic-best.

It's more impressive considering that “Godzilla vs. Kong” debuted on WarnerMedia's streaming service HBO Max for no additional fee to subscribers on the same day it hit theaters in the US, as are all of Warner Bros.' movies this year.

Theaters across the country are also operating at limited capacity, including in New York City, one of the biggest theatrical markets in the US that finally opened last month after a year of being shut down.

While the numbers would normally be underwhelming for a blockbuster that cost $200 million to produce, “Godzilla vs. Kong's” strong start signals hope for movie theaters – though they still have a long road to full recovery.

The last pandemic-best domestic opening was Warner Bros.' “Wonder Woman 1984” in December with $16.7 million. The movie also debuted on HBO Max simultaneously with theaters. While it would ultimately slow at the box office with a $45 million domestic total (and $165 million worldwide), data showed that it boosted HBO Max signups.

Source: ’Godzilla vs. Kong’ earned $48 million at the US box office over the weekend, the best opening during the pandemic

The Biden administration ramps up their effort to address hunger in America, relieving a burden on millions of Americans

Republicans are touting benefits of $1.9 trillion COVID-19 relief bill despite voting against it