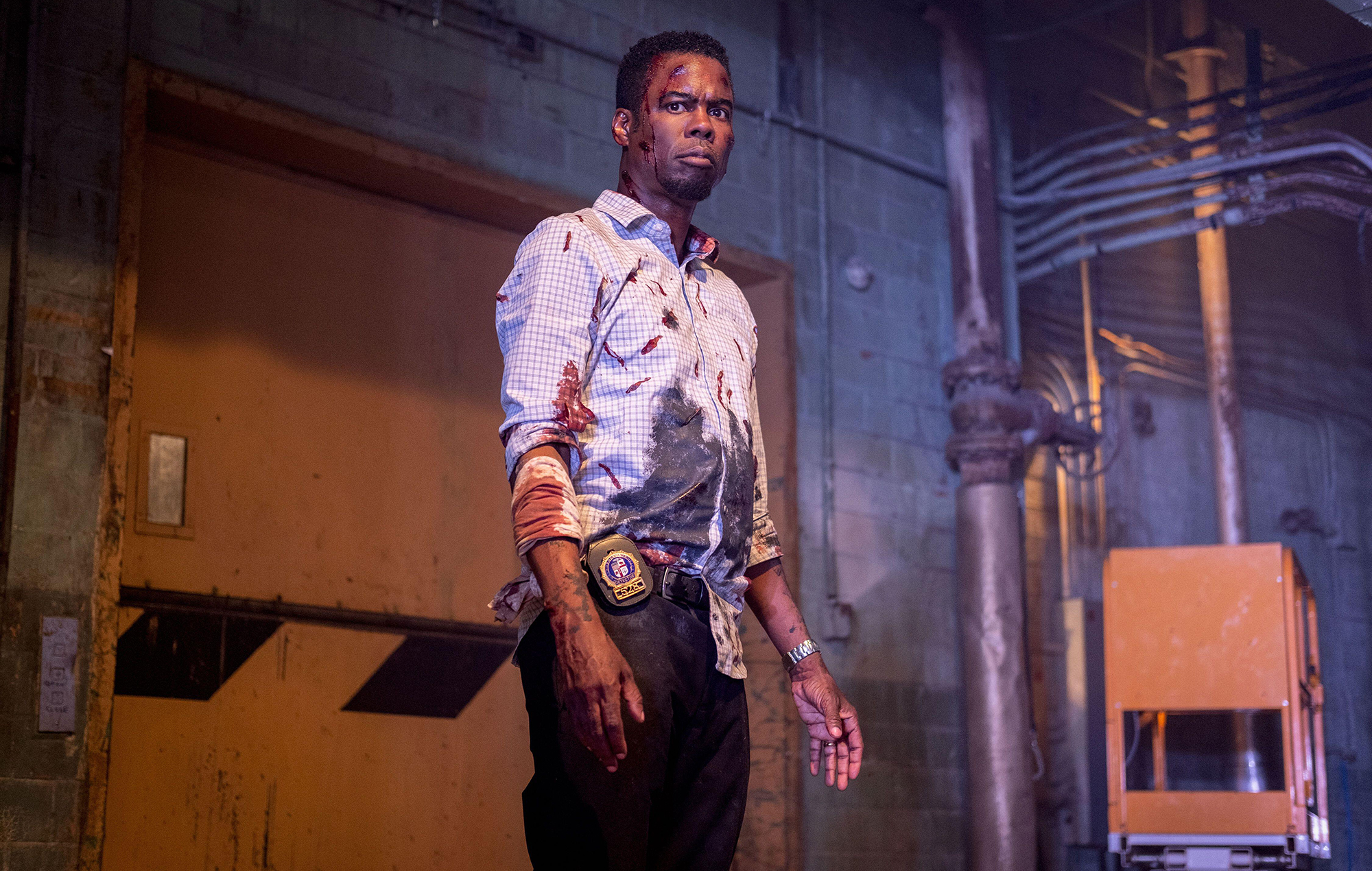 The new trailer for Spiral: Book of Saw has just been released – check it out below.

Rock, Jackson and Minghella are playing three officers investigating a string of grisly murders in New York which are “eerily reminiscent of the city’s gruesome past.”

“The Saw franchise is such a well-oiled machine. I can’t even explain the nostalgia of being able to do another one now,” he began.

“But this movie is so unique and so different than what I think people expect and are ready for. That’s what made it so exciting to get back to the franchise. I read the script and I thought, ‘Holy shit! This is actually really good.’

“It didn’t feel like a sequel at all. It feels like a Saw movie and it has some very Saw elements in it but it’s definitely its own unique thing.”

Bousman also praised Rock, who is an executive producer on the film as well. “You always hear a lot about how some people get producer credits even though they don’t really put in the work that that entails,” the director explained.

“Chris was not that at all. He was very involved from the original conception of the script, the rewrite, the casting, right up to being at all the locations that we were filming at.”

Spiral: From the Book of Saw is currently slated to release on May 14 in the US and May 17 in the UK.

The post Samuel L. Jackson and Chris Rock team up in ‘Spiral: From the Book of Saw’ trailer appeared first on NME.

Source: Samuel L. Jackson and Chris Rock team up in ‘Spiral: From the Book of Saw’ trailer