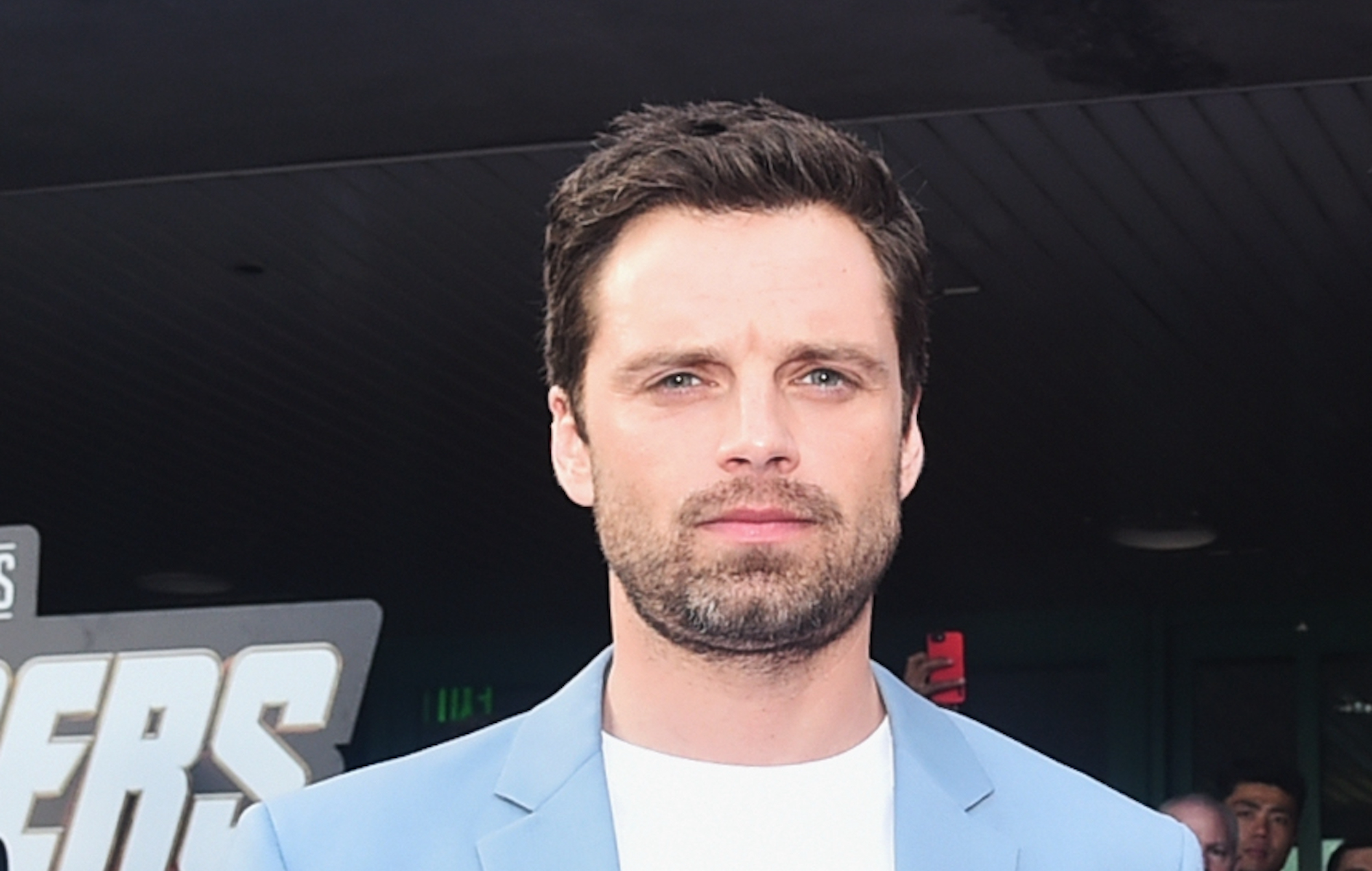 Sebastian Stan has responded to rumours that he will play Luke Skywalker in a future Star Wars project.

Due to Stan’s likeness to Star Wars legend Mark Hamill, fans of the franchise have shared their hopes for Stan to be cast as the Jedi Knight in the future.

Asked what it would take for him to accept the role, Stan – who is currently appearing in new Marvel TV show The Falcon and The Winter Soldier on Disney+ – told Good Morning America: “If Mark Hamill called me, personally, to tell me he feels inclined to share this role with me, then I will believe it. Until then, I won’t believe it.

Sebastian Stan on rumors of him playing a young Luke Skywalker in #StarWars: “If @HamillHimself calls me personally to tell me that he feels inclined to share this role with me then I'll believe it.”

Last year, Mark Hamill made a digitised cameo in the season two finale of The Mandalorian, saying it was one of “the greatest gifts” despite not expecting it to move him so much.

The veteran Star Wars actor reprised his youthful Luke Skywalker for the closing episode of the Disney+ spin-off series in which special effects were used to create the image of a younger Skywalker – similar to his look in the original trilogy films (1977-1983).

In other Star Wars news, the full cast for upcoming Obi-Wan Kenobi series was revealed today (March 29) alongside a production start date.

The Disney+ show has already confirmed that Ewan McGregor will return as the Jedi master alongside Hayden Christensen as Darth Vader, both from the prequels.