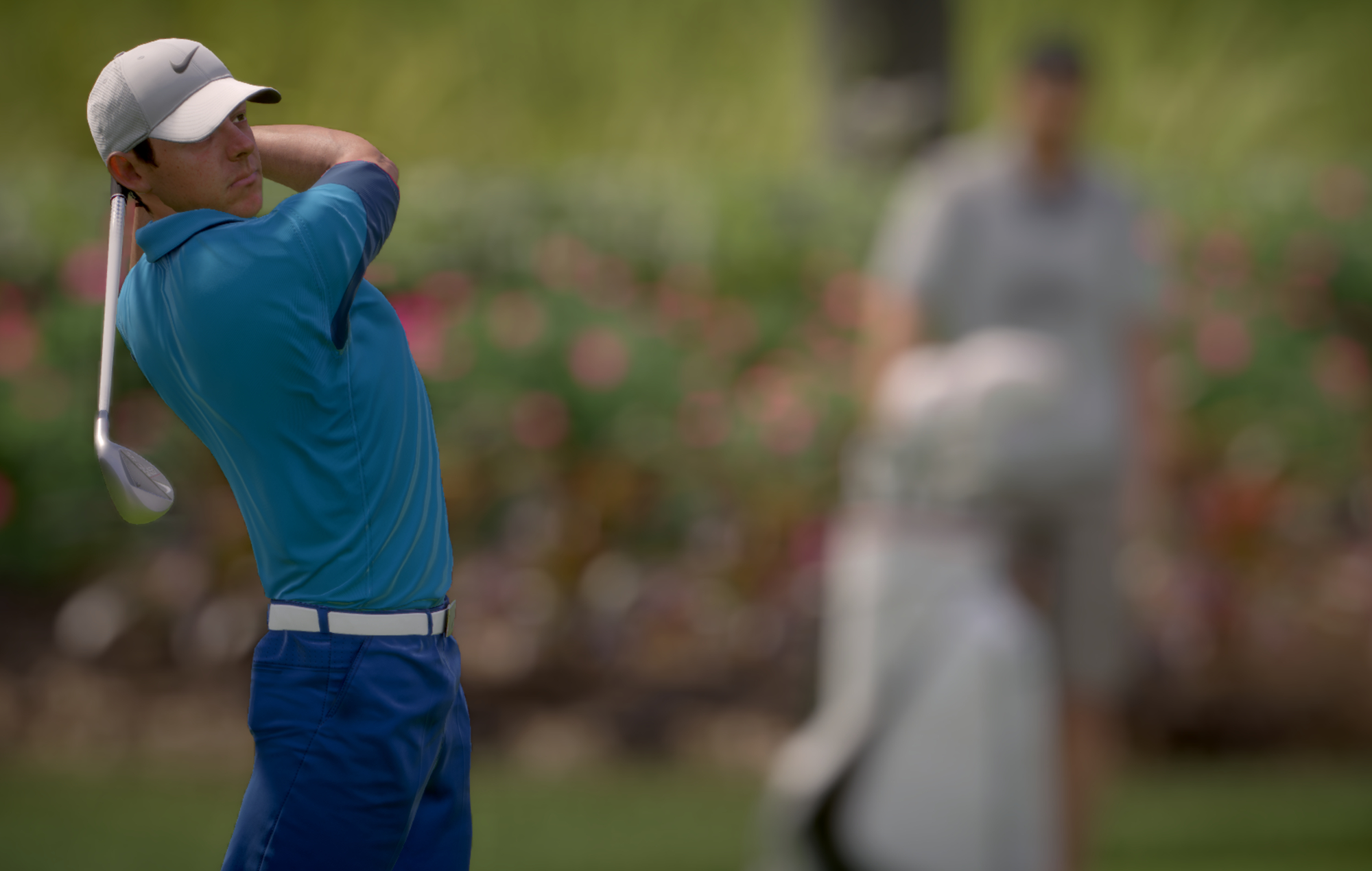 EA Sports has announced that the next PGA Tour game is in development for next-gen consoles.

READ MORE: You should give ‘GTA Online’ a second chance now that loading times are fixed

The news was shared via a post on the official PGA Tour website on Monday, March 29. The game will be the first in EA Sports’ new long-term deal with the PGA Tour.

EA Sports PGA Tour will give players the ability to build virtual careers and visit many famous golf courses around the world. Also featured will be a slew of world famous golf players in the professional world, who players will be able to test their skills against.

The game will be developed using EA’s Frostbite engine and will leverage “next-gen technology”. EA Sports also promises that the upcoming game will include “stunning fidelity, breathtaking immersive environments, and approachable, dynamic gameplay”.

“We are thrilled to continue working with EA SPORTS on its golf franchise to authentically represent the PGA TOUR for the next generation. The newest game will give golf fans another way to experience their favourite sport, or to discover their passion for it,” said PGA TOUR Chief Legal Officer Len Brown.

This will be the first new game in the PGA Tour series since 2015’s Rory McIlroy PGA Tour.

In other EA Sports news, the studio pledged earlier this month that it would take a more firm stance against racism within the EA player community.  While toxicity within the gaming community can be found in other EA games such as NHL, it is mostly prevalent within the FIFA community.