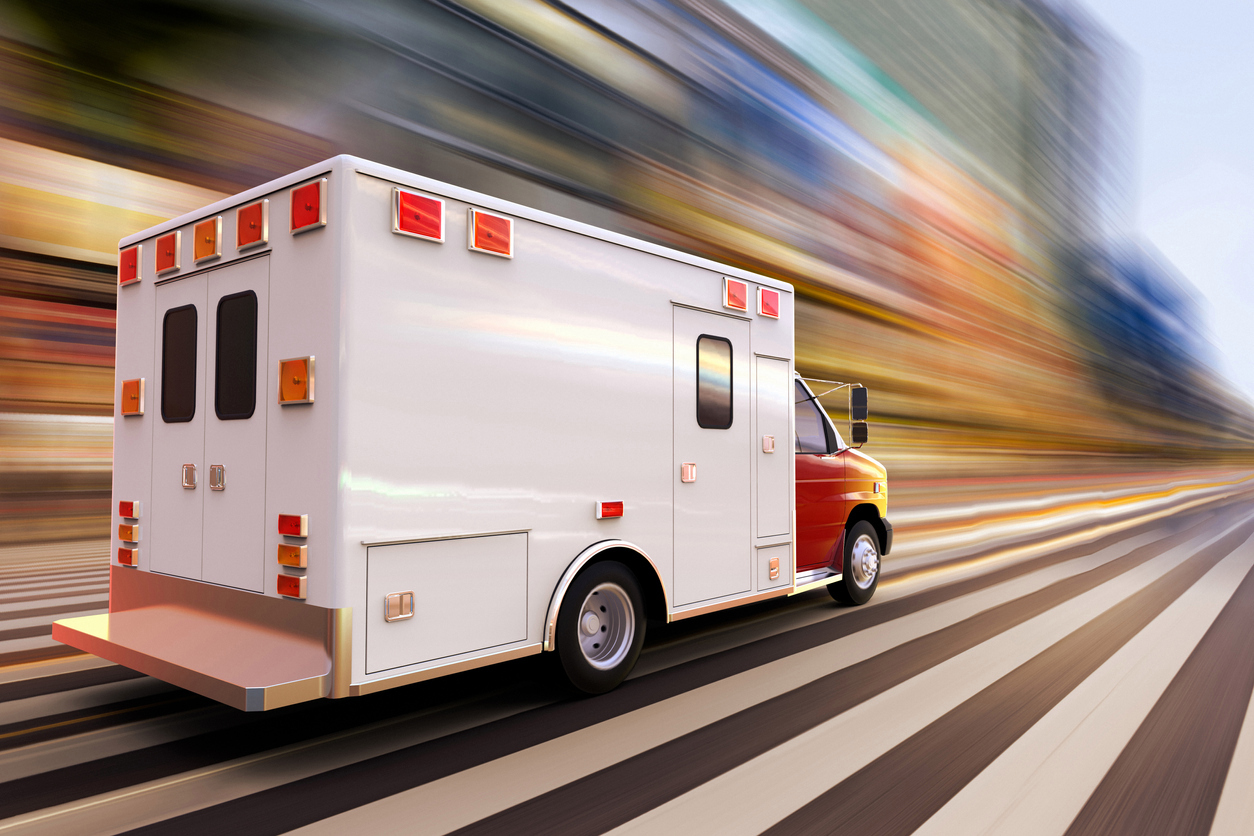 An off-duty Los Angeles County sheriff’s deputy driving on the I-5 Freeway in East Los Angeles was killed Sunday, March 28, when a tire crashed into his windshield, authorities said, and another deputy in a different car was injured in a related collision.

Jeffrey McKee, 35, of Norco died from blunt head trauma, according to the coroner’s office.

“We are deeply saddened with this tragic loss of Deputy Jeff McKee,” James Wheeler, president of the Association for Los Angeles Deputy Sheriffs, said in a statement. “Our thoughts and prayers go out to his family and our law enforcement family.”

McKee, who joined the department in 2006, was driving home from work at the Inmate Reception Center in Los Angeles, while Deputy Norman Anpree was also on his way home after working his shift at Los Angeles County USC Medical Center, union officials said.

Anpree was severely injured and taken to a hospital.

Around 5:20 a.m. Sunday, a Toyota Tundra heading south on the I-5 lost a front tire near the 710 Freeway, California Highway Patrol Sgt. Jason Lopez said. It bounced into the northbound lanes where it hit the roof and windshield of a Volvo S40.

The Volvo, driven by McKee, came to rest against the center median of the transition road to the northbound 710 Freeway. He died at the scene.

The driver of the Tundra, a 40-year-old San Gabriel man, wasn’t injured.

The tire bounced back to the the southbound side and a Toyota Sienna hit it, Lopez said. The driver got out.

Minutes later, Lopez said, another vehicle rear-ended the Sienna, which then hit its own driver: The 57-year-old Los Angeles man suffered major injuries and was taken to a hospital, Lopez said. He didn’t know his current medical condition.

That man was later identifed as the injured deputy.

ALADS has a GoFundMe account in the name of ALADS CARES  for donations to the two deputies’ families.

Lady Gaga’s wounded dog walker is finally home, and he lost part of a lung

Long Beach murder suspect arrested in O.C. after being mistakenly released from jail