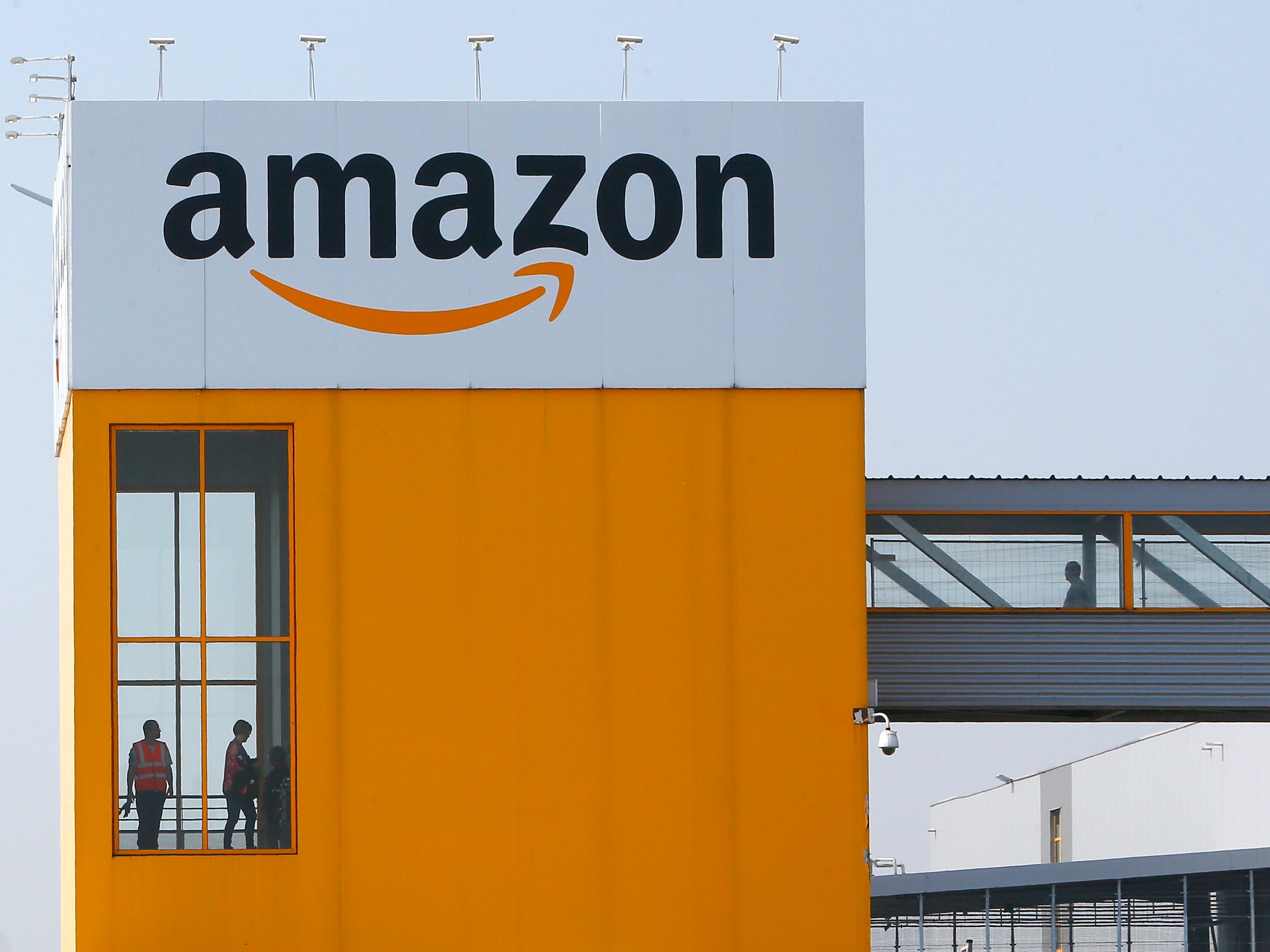 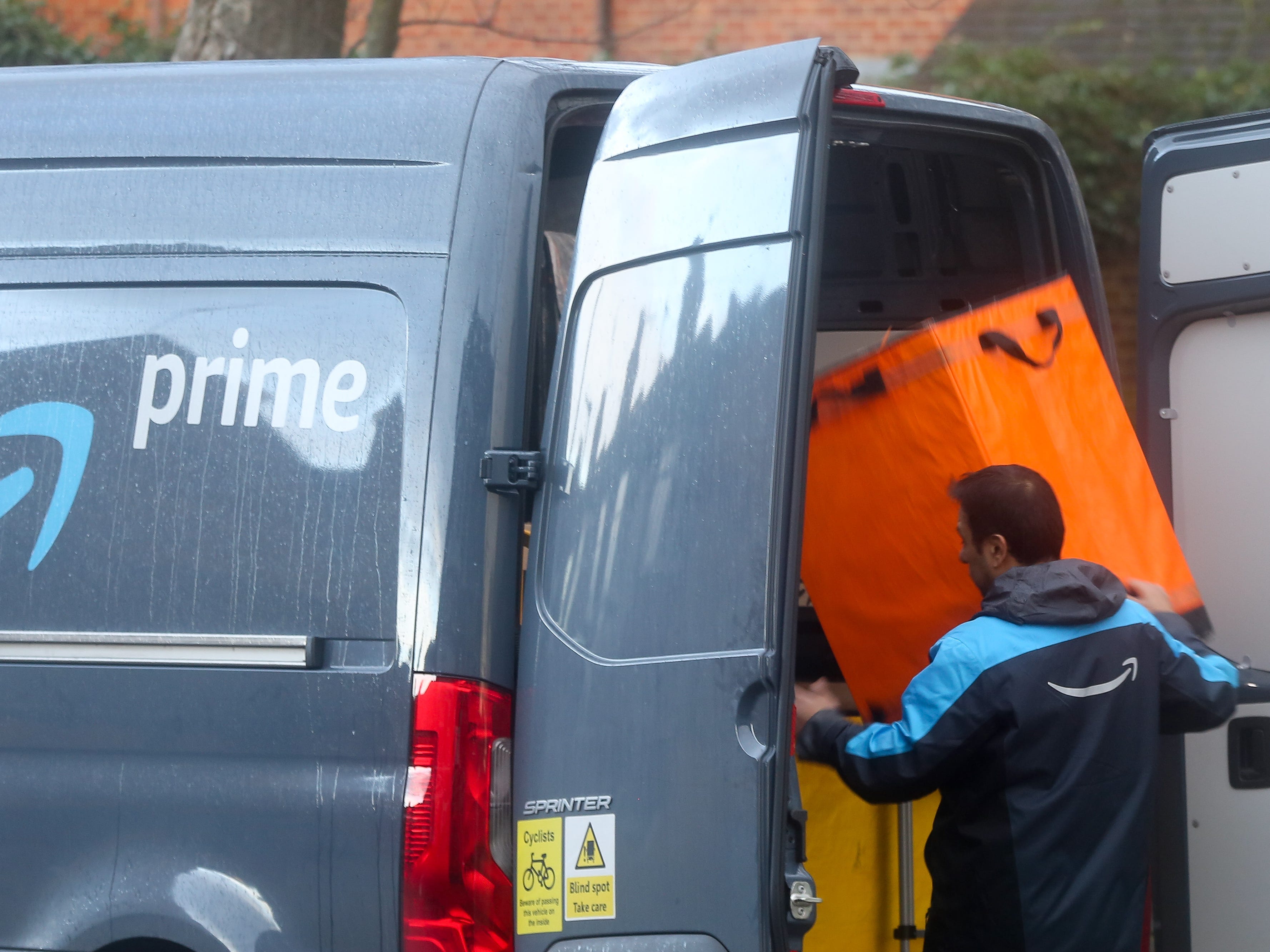 Amazon is under fire over workers' rights.

A former Amazon worker filed a lawsuit against the company over claims of missed lunch breaks.
The lawsuit claimed employees were denied the required 30-minute meal break for a five-hour shift.
It also claimed workers had to deal with serious understaffing issues and immense workloads.
See more stories on Insider's business page.

A lawsuit against Amazon that claimed workers did not receive adequate lunch breaks at California fulfilment centers is moving ahead.

The case was transferred to US District Court California, Northern District, on Friday after its first filing in San Francisco County Superior Court in February.

The suit claimed meal-break periods were shortened “due to the time spent listening and responding to work-related obligations on their walkie talkies,” which workers were allegedly required to carry with them.

In addition, the lawsuit alleged workers were instructed to take a break “if and when they could get it.”

But according to Scott, who worked in the Vacaville warehouse, there were serious staffing issues and so much work being imposed on workers, it was unlikely they would be able to take their breaks if they wanted to finish their work on time.

These are not the only allegations over workers' rights that Amazon has faced in recent weeks. Reports of workers urinating in bottles back in 2018 re-emerged after a Twitter spat between the company and Democratic senators, including Bernie Sanders, over the matter.

A delivery driver in the Detroit area told Insider that rather than urinate inside the vans, she used to hold it to the point of bladder infections.

Amazon delivery drivers also reported that they had to defecate in bags and struggled to change menstrual pads.

The company denied the claims about “peeing in bottles” and tweeted “if that were true nobody would work for us.” However, documents showing that Amazon was aware of drivers' practice of urinating in bottles and defecating in bags were published by The Intercept on Thursday.

Source: Amazon hit with lawsuit over claims that it failed to provide employees with required 30-minute lunch breaks

NFTs are not just for art: As technology matures, more uses will emerge?