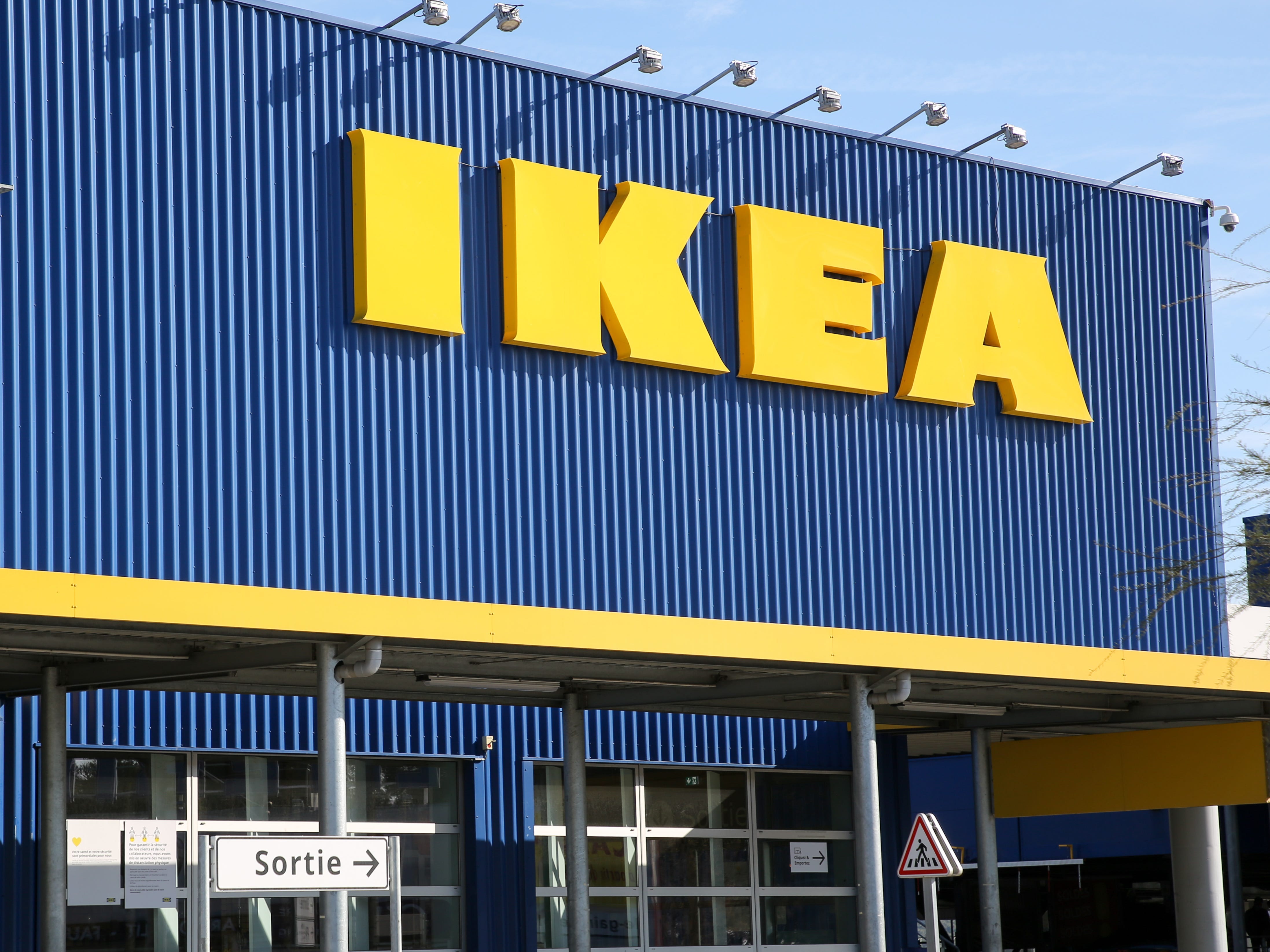 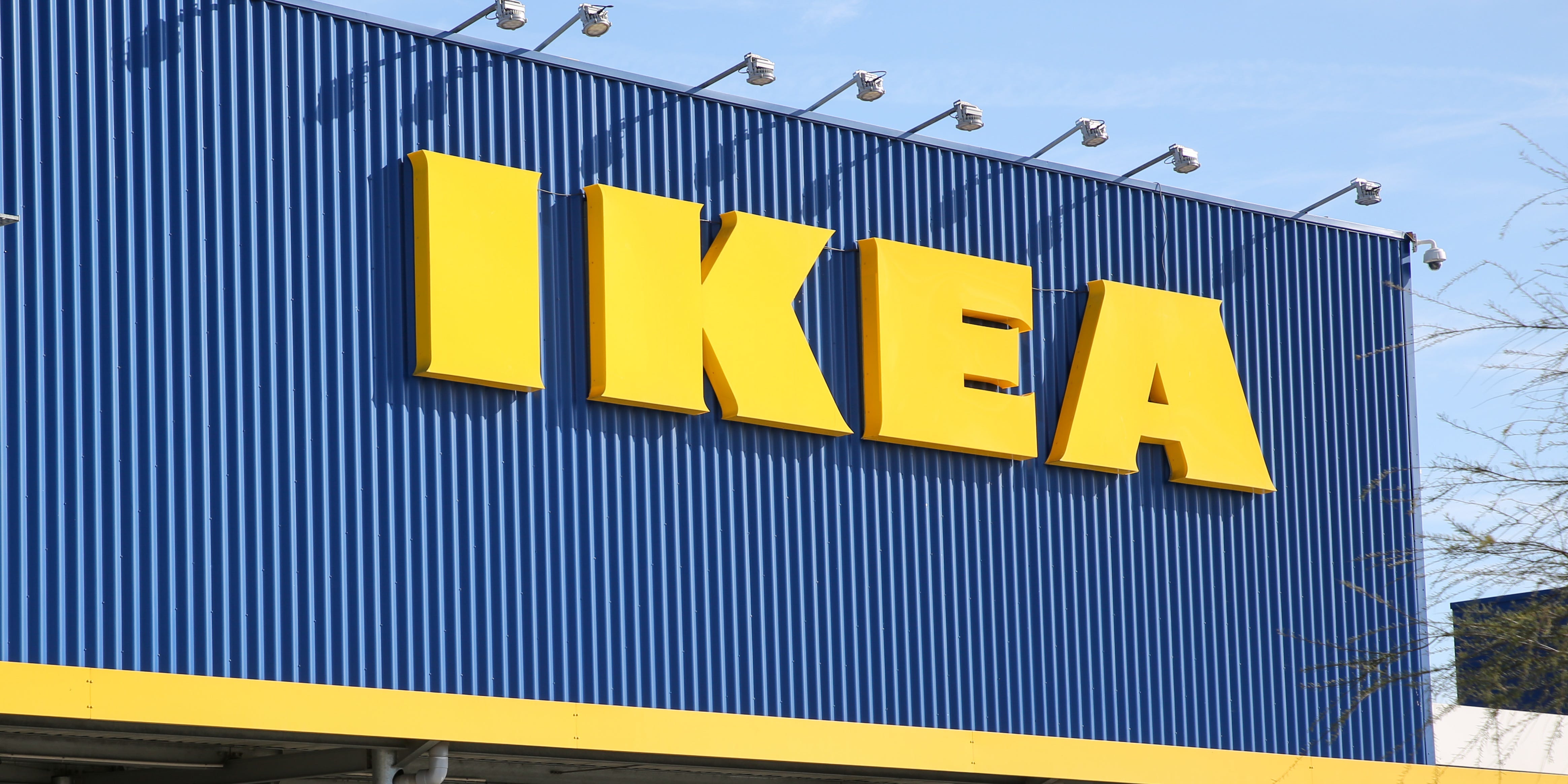 IKEA sign seen outside its showroom in Vitrolles, France.

Ikea has over 100 containers on the cargo ship stuck in the Suez Canal, a Swedish newspaper reported.
A spokesperson told CNN that if the ship isn't floated soon, the company could have supply chain “constraints.”
The Suez blockage costs approximately $400 million per hour in delayed goods, according Lloyd's List.
See more stories on Insider's business page.

After a dust storm beached the Ever Given container ship and blocked the Suez Canal on Tuesday, international companies are speaking out about how they may be affected.

Ikea, a Swedish furniture company operating in at least 41 countries, currently has over 100 containers with products atop the beached ship, according to Swedish daily newspaper Svenska Dagbladet. If the blockage continues, the company said it could “create constraints on our supply chain,” according to a spokesperson on CNN.

Ikea is not the only international company facing headaches from the canal crisis: Caterpillar, a construction machinery company, is considering airlifting products if necessary to circumvent the ongoing blockage, according to Bloomberg.

Coffee, toilet paper, seafood and a host of other goods and supplies could also fall into short supply if the blockage drags on. The Suez Canal authority said Saturday it hopes to float the ship soon.

The Suez blockage costs approximately $400 million per hour in delayed goods, according to an estimate from Lloyd's List. As of Saturday, the canal has been blocked for over 72 hours, costing companies approximately $29 billion.

With about 12% of global trade passing through it every year, the Suez Canal is one of the world's most important and most-traveled shipping routes. The existence of the man-made canal allows for a much shorter passageway between the Mediterranean and Red seas: before the creation of the Suez Canal, ships were forced to travel 15,000 miles around the Cape of Good Hope in South Africa to reach Europe and its surrounding waters.

On Thursday, commodity experts said that the prospect of ships being forced to return to traveling around the tip of Africa is “unlikely” due to the shipping delays it would lead to, but that may change if the blockage lasts for weeks.

Evergreen, the company that leases the Ever Given ship, appears to have already diverted course on several of its ships in the previous days to take the long Africa-based route, despite the extra costs. The Wall Street Journal reported that the journey may add $450,000 in costs to the journey by adding weeks to the estimated travel time.

Source: Ikea says it could have supply chain issues because of the Suez Canal blockage