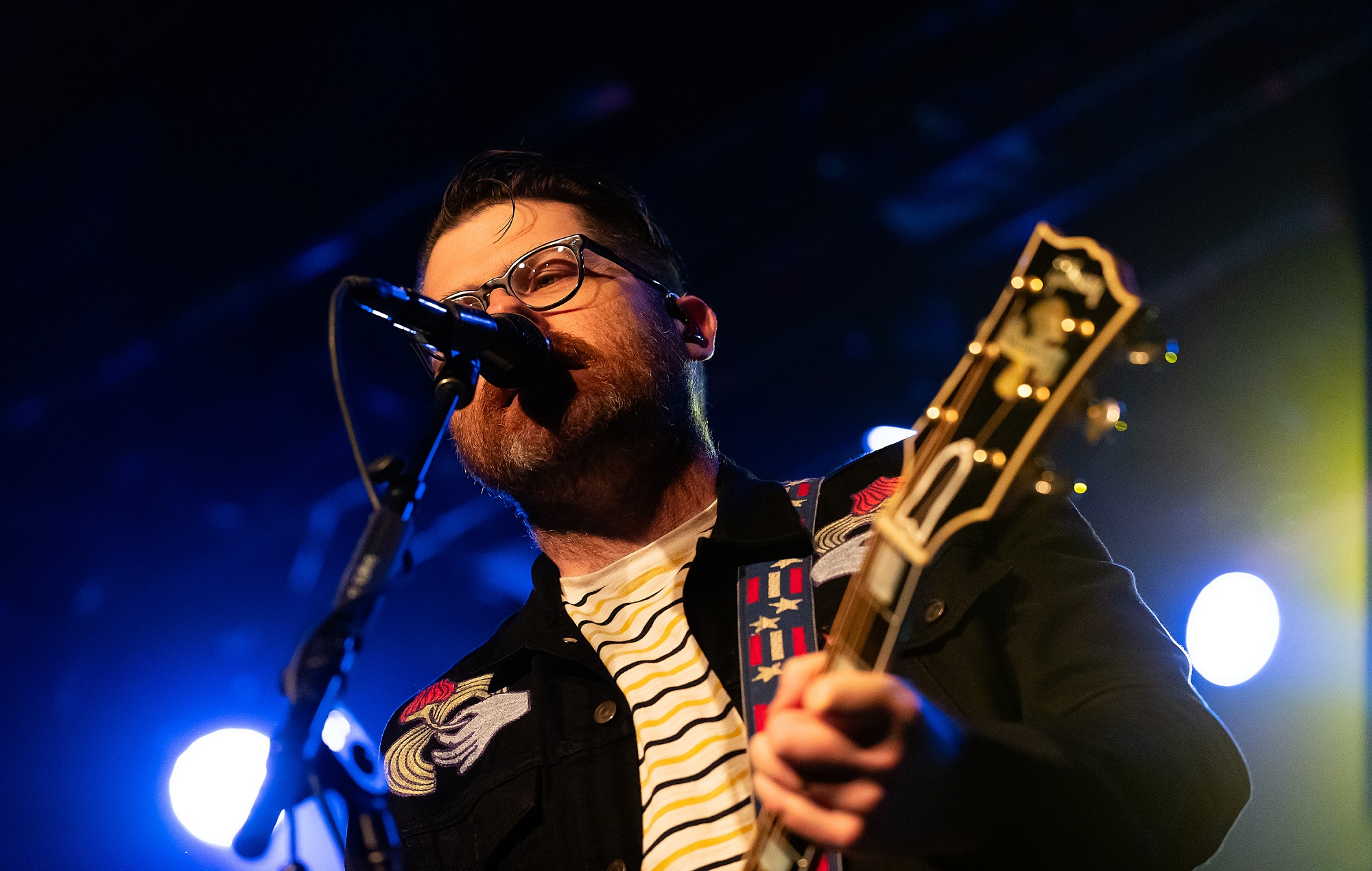 The Decemberists have announced a trio of livestream concerts to celebrate their 20th anniversary.

READ MORE: The Decemberists on life in Trump’s America, and the trouble with being a Morrissey fan

The shows are scheduled for April 11, 18 and 25 at 1am BST but they will available for on-demand streaming for two weeks following the initial broadcast.

Each concert will have a different setlist from their career, spanning 20 years as a band.

Tickets for the gigs are currently available starting at $25 (£18.13) and can be purchased here. Fans can also purchase special bundles to view all three shows, VIP packages, limited-edition posters, and other merchandise. To find out more information, head to The Decemberists’ website.

Announcing: TWENTY (OR TWENTY ONE) YEARS BEFORE THE MAST: THE INTERNET CONCERTS! Three special shows, each with their own unique setlist that span our entire career, happening on April 11, 18, 25. Tickets for individual shows and bundles available now. https://t.co/m0NeIbZMGp pic.twitter.com/0s85a9sd77

It comes after the band were forced to cancel their forthcoming 2021 tour due to the coronavirus pandemic.

“It was with truly heavy hearts that we announced the cancellation of this summer’s tour,” wrote frontman Colin Meloy in a letter to fans. “We really had hoped that we’d be able to play in front of you sweaty, singing thousands when we postponed the dates initially – and while there is every reason to believe that this pandemic may soon be a strange and bitter memory (yay vaccines! yay science!), it just isn’t wise to gather together in our sweaty, singing multitudes *quite* yet.”

“BUT HAVE NO FEAR: In its place, we have decided to host a special celebration of our twenty or twenty one orbits ‘round the sun in a series of STREAMING CONCERTS!” he continued.

“We’ve assembled a career-spanning setlist, the ups and the downs, the longs and the shorts, the quiets and the louds, and plan to perform them live over the course of three evenings, streamed directly into your living room, parlor, bunkhouse, or observatory. Announcing: TWENTY (OR TWENTY ONE) YEARS BEFORE THE MAST: THE INTERNET CONCERTS!”