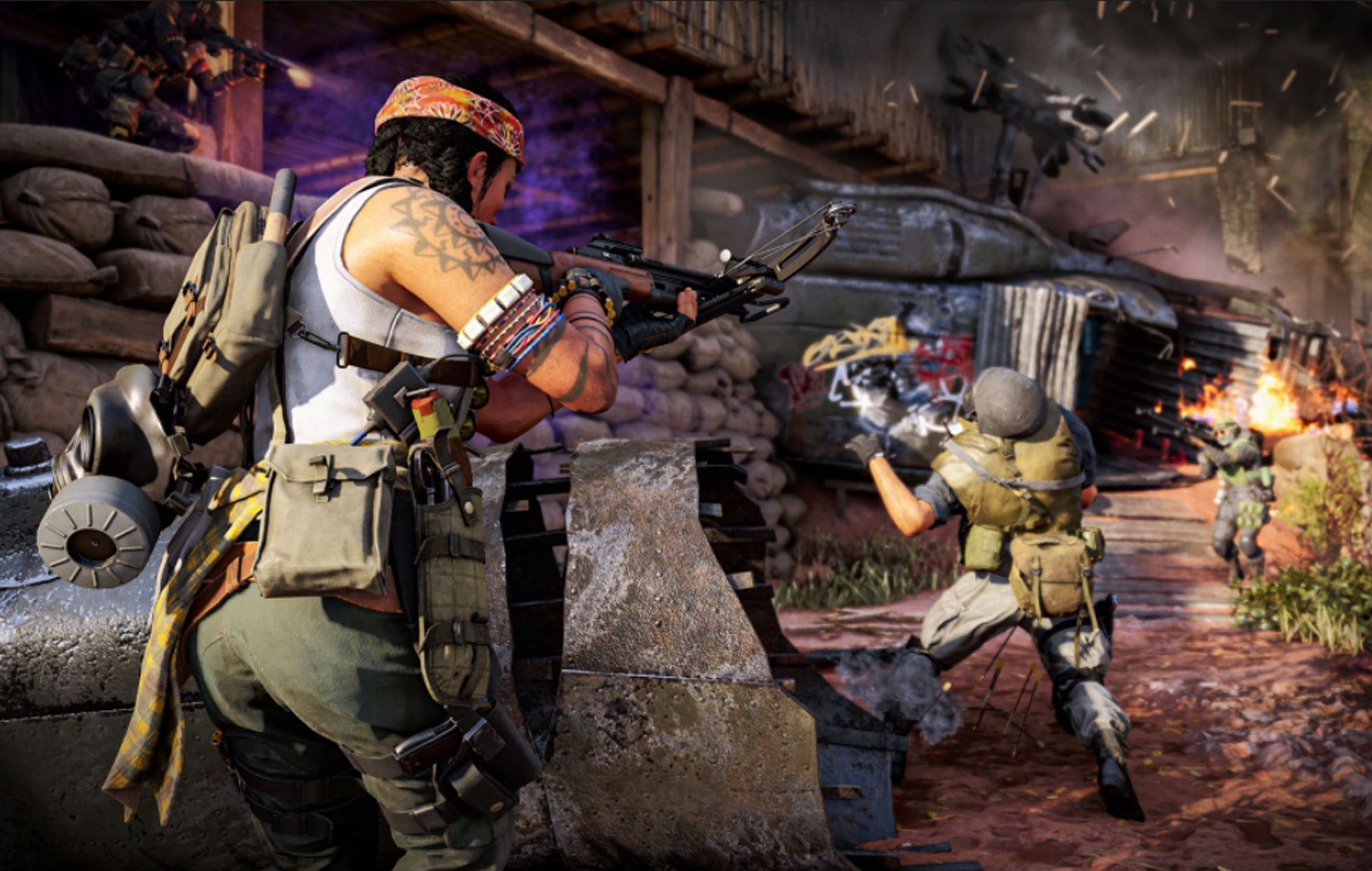 Treyarch has confirmed that the game is getting its first weapon balance pass as part of a mid-season update.

Other updates include a complete balance pass to recoil on assault rifles, a check up on SMG attachments, and a buff to launcher damage against enemies that use the Flak Jacket in Hardcore mode.

New content is being added to Multiplayer and Zombies modes, including the 6v6 Miami Strike map, and the Mansion map in 2v2 and 3v3 variants. Golova is coming for Multi-Team, and the new Sanatorium Region is being added in the Outbreak mode.

Prop Hunt is also returning with new maps and props in the rotation, and Treyarch have promised an official roadmap and full patch notes next week.

Full notes for the update are available on Treyarch’s official site.

After an accidental early release, which was quickly walked back by publisher Activision, Call of Duty players are now able to earn the Shadowhunter crossbow in both Warzone and Black Ops.

In other Call of Duty news, rumours suggest that the next instalment of the franchise will take the setting back to World War II, though there has been no official announcement.

Stereophonics, Supergrass and The Streets to headline Kendal Calling 2021