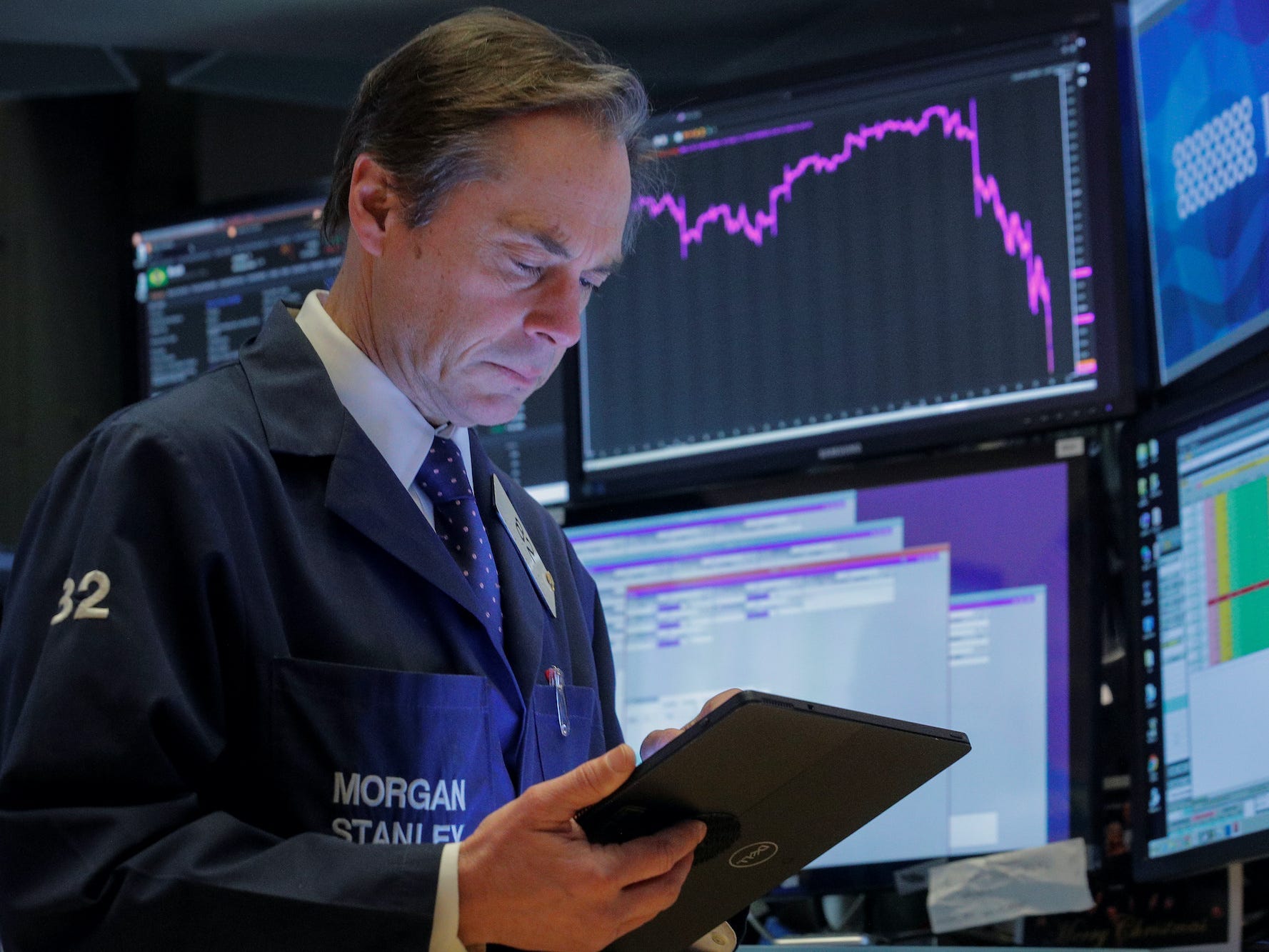 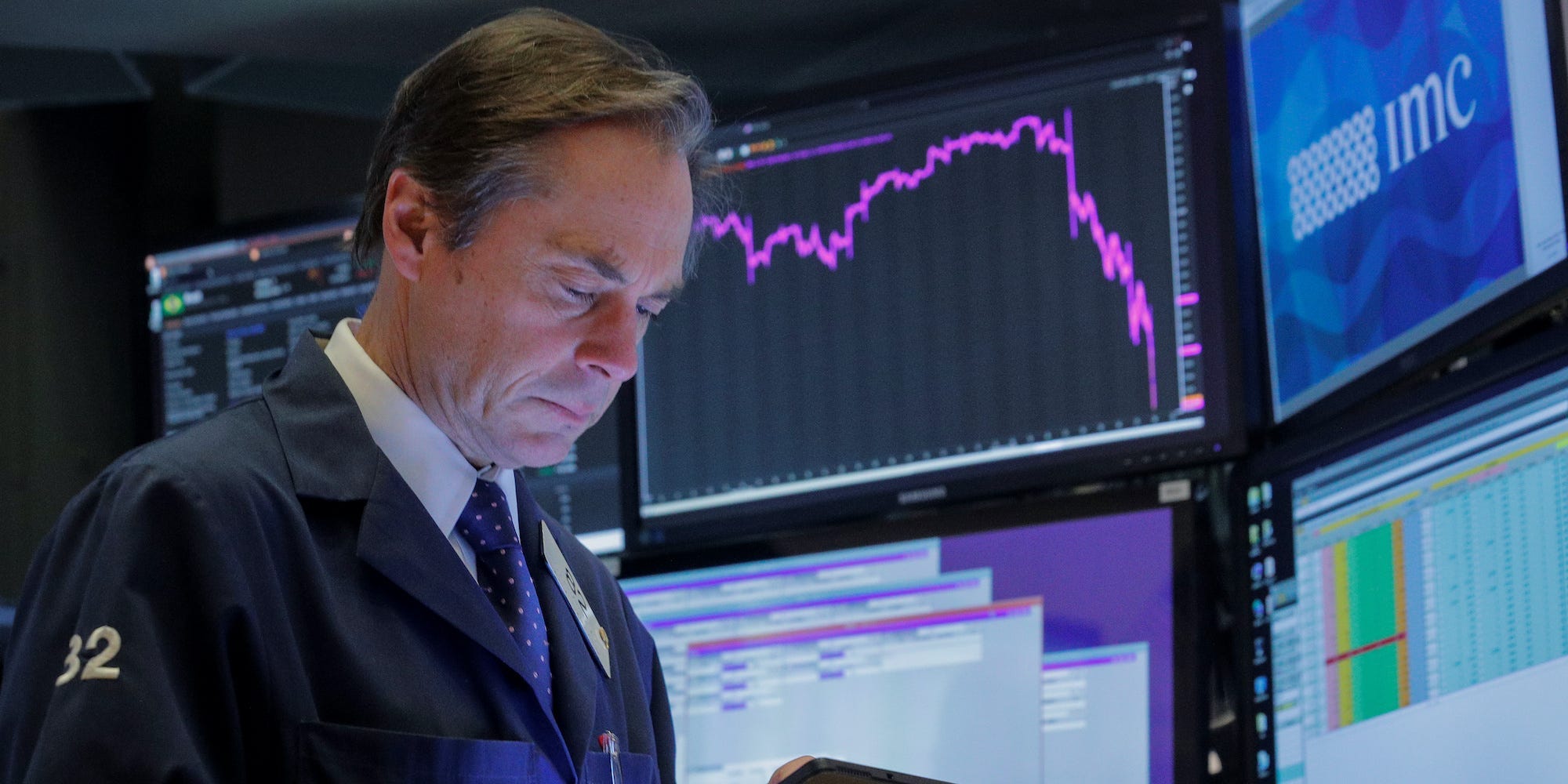 US stocks were mixed Wednesday as investor optimism around the economic recovery sparked tech stock selling.Oil prices spiked following a major ship blockage in the crucial Suez Canal.Sign up here for our daily newsletter, 10 Things Before the Opening Bell.

US stocks were mixed Wednesday at the close with investor optimism around the economic recovery triggering a rotation out of technology stocks and into cyclical names that hinge on the US re-opening. The tech-heavy Nasdaq closed 2% lower. Federal Reserve Chair Jerome Powell and Treasury Secretary Janet Yellen wrapped up two days of hearings in front of Congress today. Powell said that the US economic recovery had progressed faster than expected but was far from complete and that the Fed would provide support for as long as it takes to fully recover. Powell also acknowledged that inflation is rising but is supported by the economic recovery.

“Fed is targeting inflation anchored at 2%, or average inflation of 2%, so higher than 2% inflation for a period of time is quite tolerable. Also, if inflation does rise precipitously, the Fed has policy tools available to bring it under check. Interest rates have responded to news of vaccinations and improving economic outlook, so really rising for the right reasons,” said Anu Gaggar, Senior Global Investment Analyst for Commonwealth Financial Network.

Here's where US indexes stood after the 4:00 p.m. ET close on Wednesday:

Taiwan Semiconductor's stock slipped on Wednesday after Intel announced plans to spend $20 billion on two new chip factories in Arizona. But Intel's production ramp-up could hurt the company's stock in the near-term, one analyst said.Oil prices bounced after their recent slide following news of a major ship blockage in the Suez Canal that could delay supply. West Texas Intermediate crude rose by 5%, to $60.75 per barrel. Brent crude, oil's international benchmark, gained 5.3%, to $64.03 per barrel.

MyPillow CEO Mike Lindell’s social-media site is now called Frank, and has launched as a static webpage - take a look

Popeyes is bringing its fried chicken to the UK, and it plans to open 350 restaurants over the next 10 years