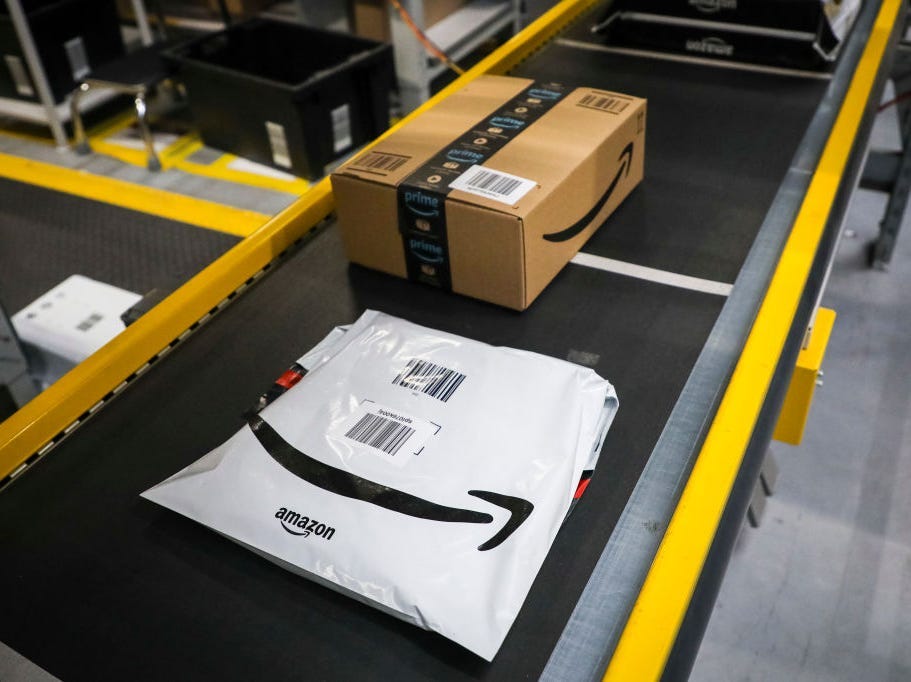 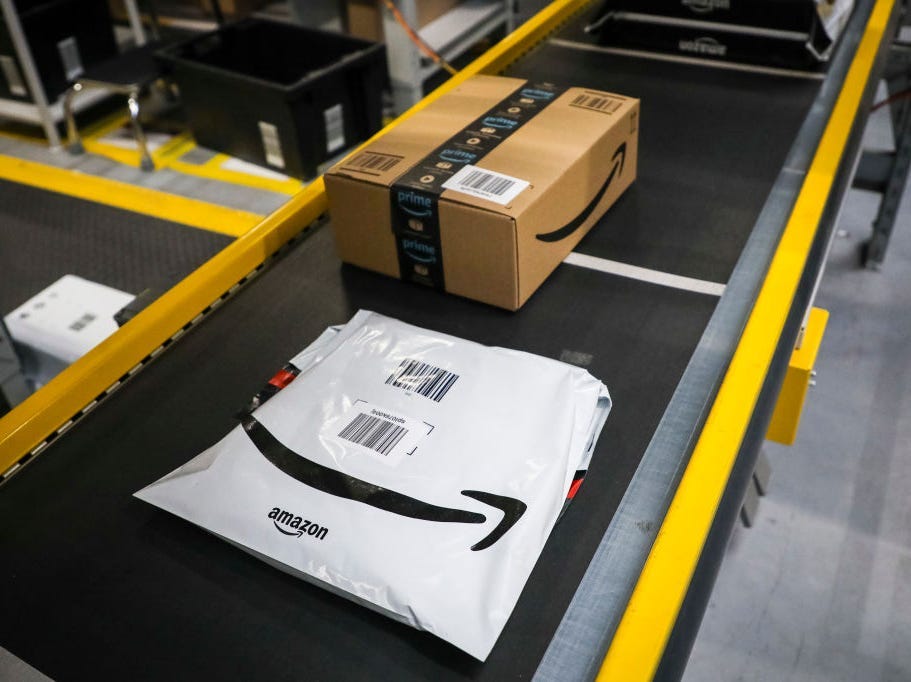 The pandemic has prompted retailers to turn to Amazon.

Research firm Finbold has found that Amazon is drawing in new sellers at a rapid rate.
In 2021, the online giant attracted 3,700 new merchants a day.
As of Sunday, that totalled out to 295,000 new sellers in 2021.
See more stories on Insider's business page.

Amazon is raking in new third-party merchants on its site, to the tune of thousands of new sellers a day.

Research firm Finbold found that the online retail giant is adding 3,700 new sellers on a daily basis in 2021. As of Sunday, that totaled out to 295,000 new sellers in 2021, or 155 new merchants every hour. Finbold estimated that Amazon could attract 1.4 million new sellers by the end of 2021. A total of 26% of those new sellers are in the United States, while 10.1% are located in India.

Read more: Big firms are popping up to buy third-party Amazon sellers, who made up more than half of the retail giant's $386 billion in net sales in 2020. Here are the biggest players in this fast-growing trend.

“With the pandemic escalating the shift to e-commerce, most retailers in severely hit areas like the United States have been turning to popular marketplaces like Amazon to reach more customers,” Finbold's report said. “Interestingly, two new sellers joining per minute explain Amazon's position in helping third-party sellers crack the new online market.”

Insider previously reported that Amazon poured $30 billion into smaller sellers from 2019 and 2020, including logistics support and even a commercial spotlighting small sellers. In 2020, the company saw a major payoff, as 54% of the company's net sales of $386 billion that year came from third-party Amazon merchants. Meanwhile, successful Amazon merchants have sold their brands for up to $30 billion, as the COVID-19 pandemic boosted sales.

Amazon's success with third-party brands gives the company a major edge over the competition. And the retail industry is paying attention.

Recently, Walmart announced its intent to open its online marketplace to sellers not based in the US, according to Bloomberg.

Are you an Amazon seller? Insider wants to hear from you. Email confidential tips to acain@businessinsider.com.

Source: Amazon has added 3,700 new sellers a day this year, as independent merchants become an increasingly important part of the retail giant’s growth

A quick guide to HDMI cables, one of the most common ways of connecting our devices