Rosanna is ready for a fresh start.

The Pennsylvania resident, who has been chronicling her upbringing in the TLC series “Return to Amish,” revealed why she’s eager to leave the “strict” religious community she grew up in.

The reality show details how several Amish people find the courage to leave behind their homes and settle into new lives outside of their communities.

“I want to leave the Amish because really all we do is work and sleep, and we’re not allowed to really go out and have fun,” said Rosanna in a sneak peek of the show’s Season 6 premiere obtained by People magazine on Friday. 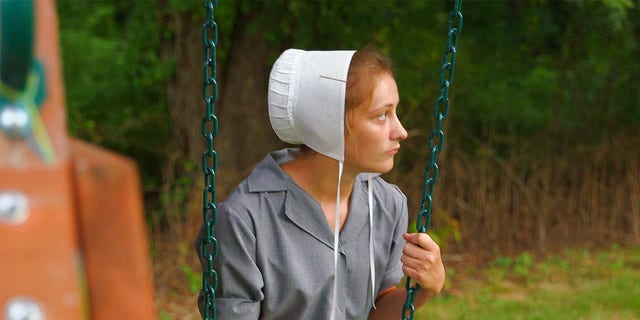 In ‘Return to Amish’, Rebecca expressed her desire to explore the rest of the world.
(TLC)

“We live in a strict and simple life to be closer to God,” added Rosanna.

Rosanna isn’t going alone. Her friend Maureen also plans to leave her world behind. According to the network, Maureen’s grandmother Ada currently resides in Florida and has opened her home to ex-Amish who’ve left their communities.

Rosanna and Maureen said they want to travel from Pennsylvania to Florida where they can live with Ada.

“I love being an Amish school teacher, and if I leave the Amish it’s going to be so sad – like, I can’t see [my students] again and I’m going to miss them so much,” Maureen admitted, as quoted by the outlet. 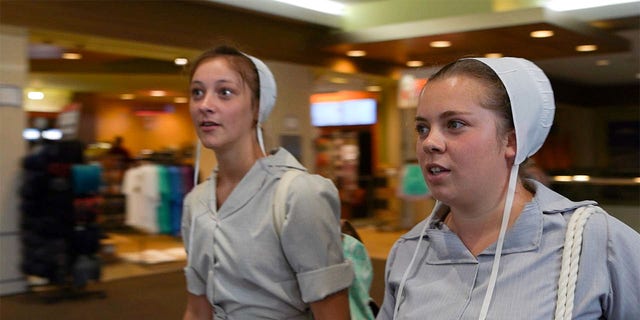 Rosanna (left) and Maureen claimed they have never been inside an airport.
(TLC)

“I’m so attached to each of them,” she shared. “I know if I leave the Amish, my students will not respect me. They’ll think I’m a bad person.”

Rosanna said she’s also concerned about how breaking away will ultimately impact her family.

“My biggest fear is I’ll get shunned, or my parents won’t talk to me anymore,” said Rosanna. “They’ll just consider me not their child – that’s the biggest part that I’m afraid of.”

“When I leave, nothing will be the same,” Rosanna admitted. 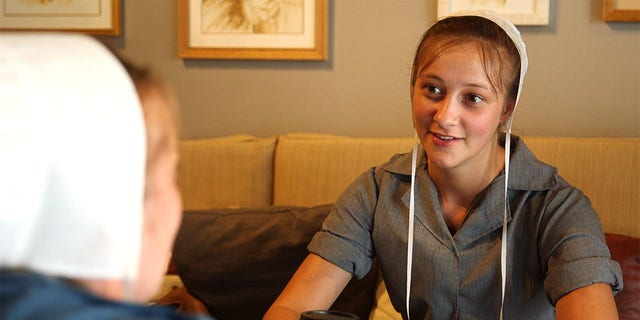 During the filming of ‘Return to Amish’, Rebecca wondered how leaving the religious community behind would impact her relationship with her parents.
(TLC)

According to the network, this will be the first time Rosanna steps outside of her community in Punxsutawney. The girls have reportedly never been inside an airport prior to filming.

The Amish shun modern trappings such as television and the Internet. They almost never speak to the media. While they are not as connected to current news sources as the general public, they are also not completely cut off.

The Amish are avid newspaper readers and have contact with non-Amish friends and co-workers who tend to keep them apprised of current events.

Since the coronavirus pandemic, the local Old Order Amish community has made adjustments to daily life and livelihood. 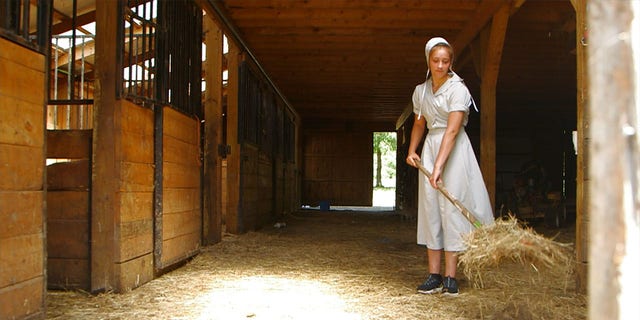 Steven Nolt, a senior scholar at Young Center for Anabaptist and Pietist Studies at Elizabethtown College, told the outlet that Pennsylvania’s Amish community tends to be well integrated with its non-Amish neighbors.

He has authored and co-authored 14 books on Amish, Mennonite, and Pennsylvania German history.

“There is a popular impression that the Amish are entirely sequestered and that they have no idea what is going on in the world,” Nolt said. “That’s simply not true, especially here in southcentral Pennsylvania, in Lancaster County.”

Season 6 of “Return to Amish” premieres on Monday, March 22 at 9 p.m. ET on TLC. The Associated Press contributed to this report.

Source: ’Return to Amish’ star Rosanna explains why she’s leaving her religious community: ’Nothing will be the same’