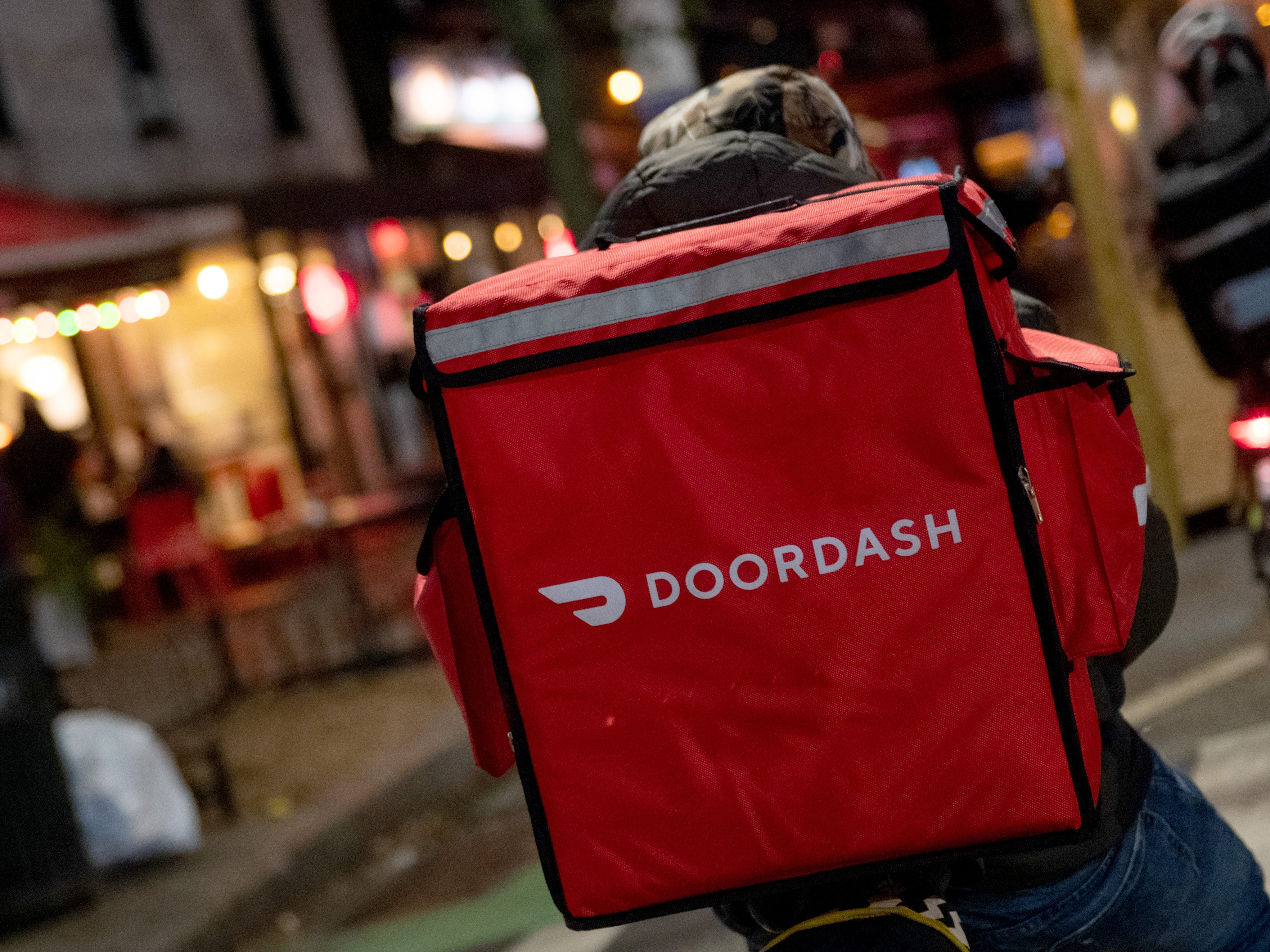 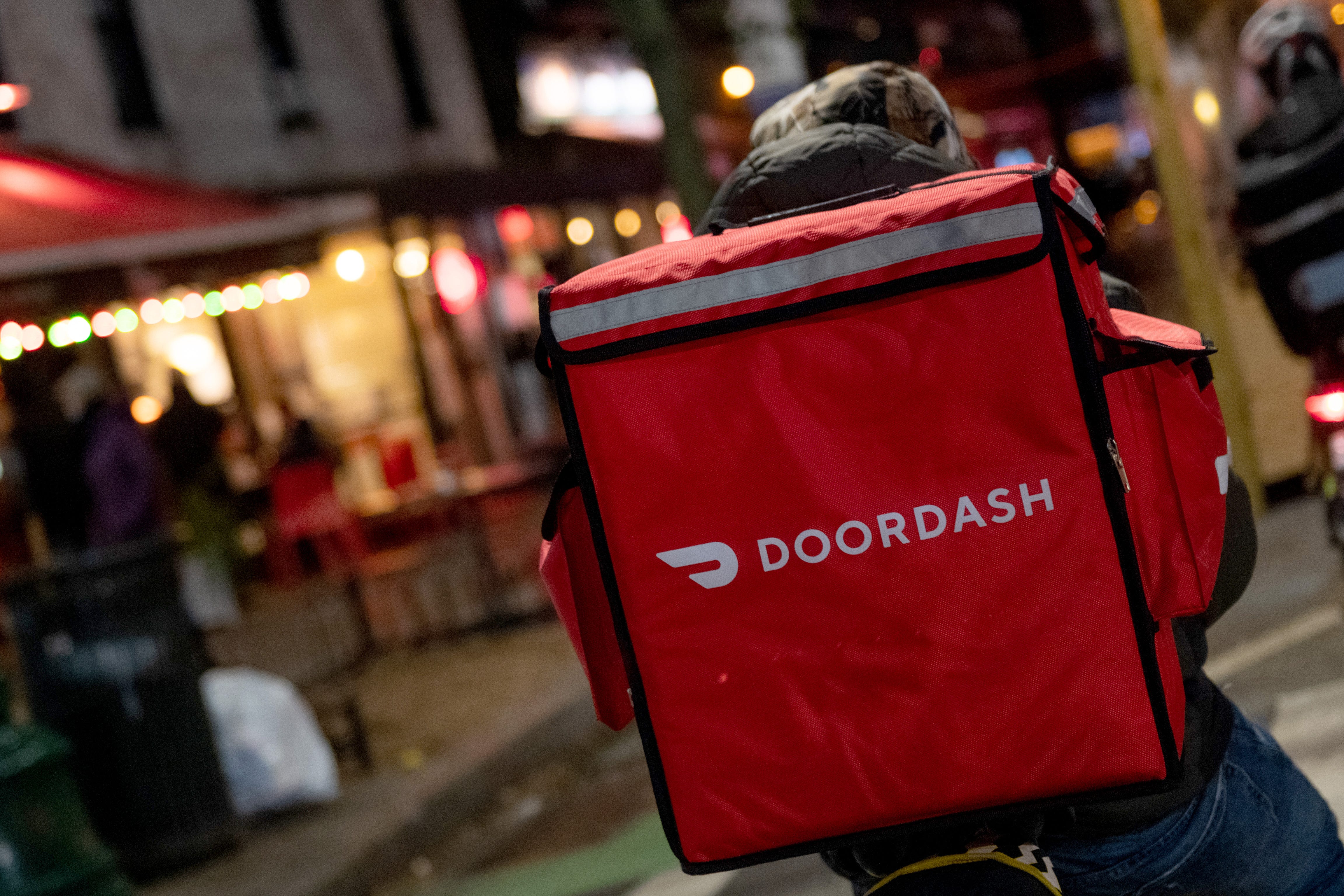 A Pennsylvania prosecutor was demoted for delivering food for DoorDash during his work hours.
His boss called it “indefensible, thoughtless, selfish, and so stupid.”
The prosecutor, Gregg Shore, told KYW Radio that his reasons for working for DoorDash were personal.
See more stories on Insider's business page.

District attorneys typically serve citizens by building legal cases against people accused of crimes, but one prosecutor in Bucks County, Pennsylvania, got demoted this week for serving residents food – as a DoorDash delivery driver.

Gregg Shore, who had been second-in-command at the Bucks County district attorney's office, got caught driving for the food delivery service during hours he was supposed to be doing his job as a prosecutor, KYW Radio reported Thursday.

DoorDash CEO Tony Xu told The New York Times that delivery workers earned an average of just $17 per hour in 2018 – but the company doesn't pay for the time workers spend waiting to claim orders, and some drivers say the base pay can be as little as $3 per hour.

Shore told KYW Radio that his reasons for working for DoorDash were personal and that he drove mostly at night.

“What he did was indefensible, thoughtless, selfish, and so stupid, it's senseless,” Bucks County district attorney Matt Weintraub said in a press conference Thursday.

“I don't know why he did this, only he has the answer, and I'll admit to you that I'm very angry and I'm upset… this is the reason for his demotion,” he added.

Weintraub said Shore will be demoted to deputy district attorney, adding that while it would be “easier and politically expedient” to fire Shore, it “was not necessarily the right thing to do” given Shore's otherwise positive track record.

Jennifer Schorn, who had been chief of the office's trials and grand jury divisions, has been promoted to first assistant to fill Shore's role, Weintraub said.

During the pandemic, the surge in demand for food delivery has been a boon for executives, early investors, and employees of companies like DoorDash, which opened at $182 per share – 78% above its asking price – during its IPO in December despite an unprofitable business model.

But delivery workers haven't seen the same benefit, and have long complained about low pay, tough working conditions, and even wage theft – DoorDash paid $2.5 million to settle a lawsuit that accused the food delivery company of stealing drivers' tips.

Source: A Pennsylvania prosecutor making $60 per hour got demoted because of his DoorDash side gig – where drivers make $17 per hour

12 Beautiful Dresses We Can’t Stop Thinking About for Spring